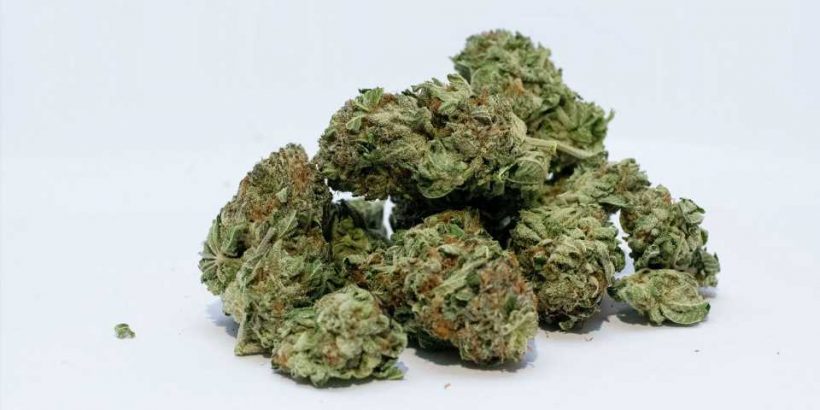 A number of young Australians say they would use cannabis for the first time if it were legal, a UQ study has found.

Researchers from UQ’s National Centre for Youth Substance Use Research and the School of Psychology used survey data from more than 3,000 adolescents and young adults to estimate how many might consider using the drug if it was legally available.

Study lead Dr. Janni Leung said the potential for increased cannabis use by young people remained a key concern of opponents of a change in the law.

“Support for legalizing recreational use of cannabis has increased in high-income populations around the world, including Australia,” Dr. Leung said.

“While most young Australians did not intend to use the drug, we have a substantial minority who say they would try it for the first time if it were legal to do so.

“In addition, young people who have used cannabis before expressed their intention to increase their use if it were allowed by law.”

Dr. Leung said the legalization of cannabis for recreational use should be accompanied by public health resources to discourage use during adolescence and inform the public about the risks of regular cannabis use.

“Our study gives policymakers and health service providers a glimpse of the potential impacts of cannabis legalization on adolescents and young adults in Australia,” she said.