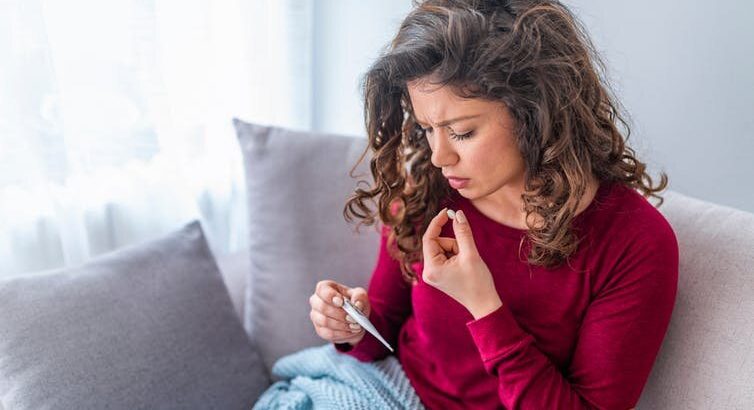 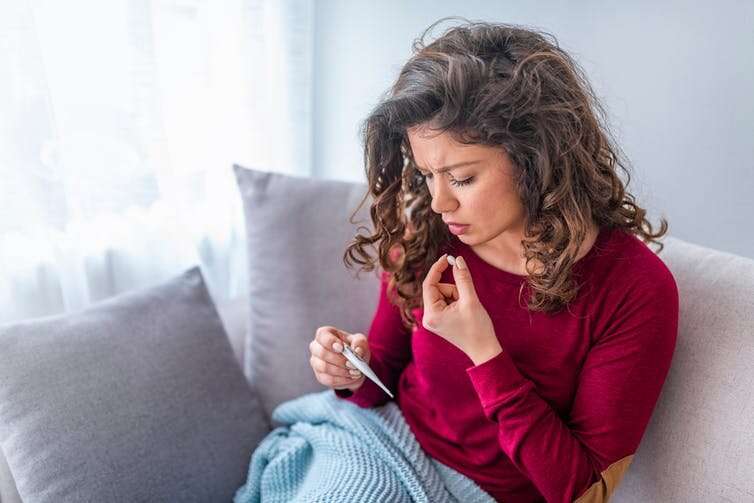 Over the past week, three returned travelers—one in New South Wales and two in Victoria—have tested positive to COVID-19 shortly after leaving hotel quarantine.

The cases in Victoria appear almost certainly to have been acquired in hotel quarantine. The individuals had quarantined at the Holiday Inn, where eight staff members and guests have been now infected. Authorities are investigating.

But genomic sequencing has now indicated the NSW case was not picked up in hotel quarantine. So it’s possible either the person was still shedding virus from an earlier infection they contracted overseas, or that they incubated the virus for longer than 14 days.

The incubation period is the time between the point at which someone is exposed to the virus and the onset of symptoms (bearing in mind of course that not everyone who tests positive to COVID-19 will develop symptoms).

Theoretically, it is possible for a person to incubate the virus for longer than 14 days. But how likely is it?

Most people who are exposed to SARS-CoV-2, the virus that causes COVID-19, will not go on to develop an infection. Sometimes the dose is not high enough, and/or the person can mount a successful immune response to prevent the virus establishing itself in their system.

But of those who do develop an infection, the evidence suggests almost all will return a positive test within 14 days of being exposed to the virus. A review summarizing data from 21 studies reported only 1% of people incubated the virus beyond two weeks.

It’s important to note this review is a preprint, so it hasn’t received the same scrutiny as other published research.

For the small minority of people who incubate the virus beyond 14 days, this can be related to underlying conditions, especially those that weaken a person’s immune response.

Over the weekend, NSW began testing returned travelers on day 16—that is, two days after they finish hotel quarantine. This is how the latest case in NSW was detected.

The test is not compulsory and if the person doesn’t have symptoms, they don’t need to isolate until receiving their result.

This day 16 test is designed to pick up infections that may develop after the expected maximum 14-day incubation period on which Australia’s quarantine period is based.

Other states are reported to be considering implementing this measure too. This is a good safety net because, not only could it pick up the very rare case where a person might incubate the virus for longer, it could also catch missed cases of the virus being contracted in quarantine.

So Australia is erring on the more cautious end of the spectrum.

Could the new variants affect the incubation period?

Most of the data we have on the incubation period for COVID-19 don’t capture the emerging variants of the virus. For example, most of the studies included in the review I mentioned above were conducted in China, and all were carried out in June 2020 or earlier.

If anything, it’s possible the new variants might have a shorter incubation period.

The accelerated rise in case numbers we’ve seen around the world with new variants means a greater proportion of people become infected following an exposure to these new strains, as we know these new variants can be more infectious. But a shortened incubation period could also be contributing.

These new variants are more efficient at establishing infections, we’re told, with the virus better at binding to, and invading, our cells. We might therefore assume a more efficient virus wouldn’t wait 14 days before establishing an infection. It would get on the job of replicating more quickly.

Although we need more information on these new variants before we can draw any conclusions, we can be reassured Australia’s two-week quarantine period should be ample time to detect the vast majority of cases.