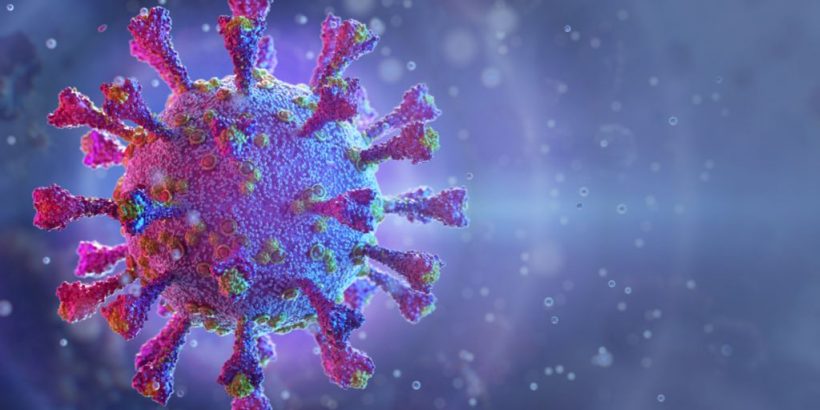 A worrisome coronavirus variant is being found in more and more outbreaks in California — including a large outbreak in San Jose in which an air-powered Christmas tree costume led to 90 infections, according to news reports.

Scientists don’t know yet whether the variant, called L452R, is more transmissible than other strains of SARS-CoV-2, the virus that causes COVID-19. But its presence in multiple unrelated outbreaks has health officials on guard.

“The fact that this variant was identified in several large outbreaks in our county is a red flag and must be investigated further,” Santa Clara County health officer Sara Cody said in a statement.

The L452R variant is different from the B.1.1.7 variant first found in the United Kingdom and subsequently discovered in Colorado and nine other U.S. states. Researchers calculate that the B.1.1.7 variant is between 50% and 74% more transmissible than the standard coronavirus strain. That new strain may dominate U.S. coronavirus cases by March, given its propensity to spread. Fortunately, vaccines will likely work against the B.1.1.7  variant, but it could put severe pressure on the health care system and cause deaths to rise before most of the general population can be vaccinated.

Less is known about L452R. That variant was first detected in May 2020, but it’s become increasingly common since the fall. According to the Eureka Times-Standard, the L452R variant was found in about 3.8% of cases that were subject to gene sequencing in November. By late December to early January, the variant was represented in 25.2% of sequenced virus samples. However, relatively few samples have been sequenced, and sequencing isn’t done  evenly across the state. According to the Santa Clara County Public Health Department, the new variant has been found in Santa Clara County, Humboldt, Lake, Los Angeles, Mono, Monterey, Orange, Riverside, San Francisco, San Bernardino, San Diego and San Luis Obispo counties. But it’s too soon to say how many cases overall in California are due to the L452R variant.

Just because a particular virus variant begins to overshadow others does not necessarily mean that the strain is more transmissible. Sometimes a strain just gets lucky, multiplying itself in a few superspreader events that spark even more infections throughout the community. The rise in L452R coincided with a surge in coronavirus case numbers in California, making it possible that the mutation was “carried by the surge rather than causing it,” infectious disease specialist Trevor Bedford said on Twitter.

Researchers worry about L452R, though, because some of its mutations affect the virus’s spike protein, the key the virus uses to enter cells. The spike protein is the target of the Pfizer, Moderna and AstraZeneca coronavirus vaccines, as well as several of the promising vaccines still in trials, including the Novavax vaccine and Johnson & Johnson’s vaccines. Mutations to the spike protein could make those variants of SARS-CoV-2 less susceptible to the vaccine.

— 20 of the worst pandemics in history

“This variant carries three mutations, including L452R, in the spike protein, which the virus uses to attach to and enter cells, and is the target of the two vaccines that are currently available in the United States,” said Charles Chiu, a virologist at the University of California, San Francisco (UCSF), who has been tracking the variant. “Now that we know this variant is on the rise in our local communities, we are prioritizing it for study. Researchers at UCSF and elsewhere will now be able to perform the critical laboratory experiments to determine whether or not this virus is more infectious or affects vaccine performance.”

Even as some people receive coronavirus vaccines, new variants like L452R highlight why it’s important to keep up social distancing precautions until enough people get vaccinated to slow the virus’s spread, said Erica Pan, acting state health officer for the California Department of Public Health.

“It’s too soon to know if this variant will spread more rapidly than others, but it certainly reinforces the need for all Californians to wear masks and reduce mixing with people outside their immediate households to help slow the spread of the virus,” Pan said in the statement. “We also urge anyone who has been exposed to the virus to isolate from others to protect themselves and their loved ones.”