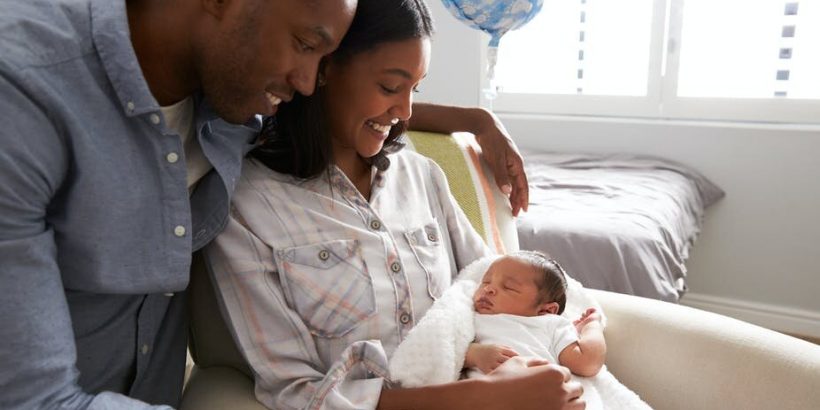 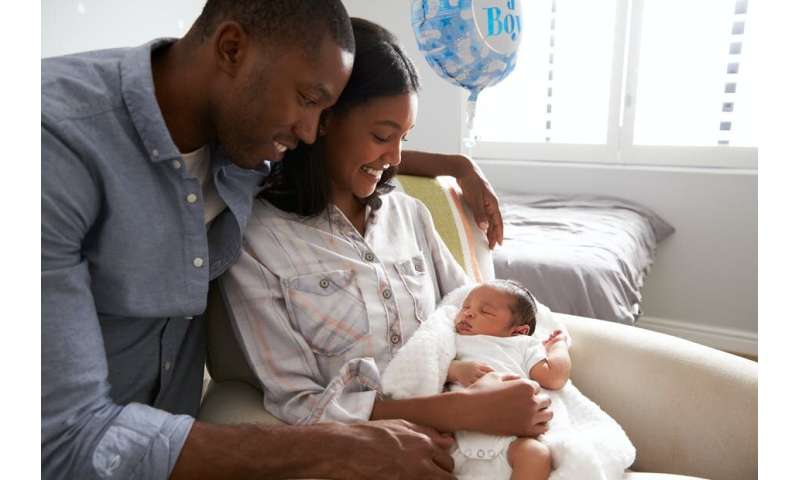 If you believe what the media tells us, we should feel nothing apart from overwhelming love, gratitude and excitement immediately when our baby is born. Although becoming a new parent might indeed be a time of happiness, feeling a far more complex array of emotions is actually more common than you might think.

Research shows that overall happiness actually drops in the first year of having a baby, especially for women. Although parents may love their babies very much, it’s common to not love the things that come alongside it, such as money worries, sleepless nights and feeling disconnected from your partner or friends.

However, parents often hide how they really feel, believing these thoughts are wrong, and that sharing them would have them labeled a ‘bad parent.’ Worries such as this can be a core part of not feeling like a good enough parent and are also common in postnatal depression.

The mental health of new parents and the unexpected things that can happen in the first year of parenting is the subject of my latest book. I spoke with more than 500 parents who told me how they honestly felt after their baby was born.

What was immensely clear from their stories is that there’s no one “right way” to feel once you have a baby. Alongside the positives, parents felt a whole host of emotions they weren’t expecting, often saying this was the first time they had spoken openly about their feelings. Here were some of the most common things people felt:

1. Not loving your baby instantly

The media would have us believe that the moment a baby is born, parents fall madly in love with them. Although this can happen, many parents talked about feeling disconnected or so exhausted they couldn’t think about loving anyone.

Others felt shock that a baby was actually here. It can be especially difficult when parents have had a traumatic pregnancy or birth, IVF or previous loss, or premature baby.

It’s normal for bonding to take time. However, things like skin to skin contact, holding your baby closely in a sling, or even a giving them a gentle baby massage are all shown to help improve bonding—and mental health.

Another common emotion was feeling terrified by the responsibility of being a new parent. Many felt shocked that they were now actually expected to care for this baby, despite no tests or training. Parents remembered feeling like everyone else knew what to do, but they didn’t. This feeling is likely exacerbated by us now having babies later, living away from family, and often not really being around babies until we have our own.

But many people feel this way. And babies are resilient, so it’s okay if you don’t do everything “perfectly” all the time.

If you’re feeling this way, talking to other new parents or with your health visitor or midwife may help reassure you of just how common these feelings are. However, if these thoughts are affecting you significantly, do consider talking to a therapist who specializes in supporting new parents.

3. Grieving for your former life

The build-up to having a baby is often all about the birth and buying things for the baby. When the baby arrives, your life suddenly changes.

It’s normal to be shocked, feel regret at how tough some parts can be, and to grieve for your old life—even though you wouldn’t actually swap back to it. Part of this, especially for mothers, was feeling like they’d lost their identity and simply becomes someone’s “mum”, their days filled with caring for their baby on repeat.

But missing your old life does not mean you don’t love your baby or are a bad parent. And it does get easier over time as you transition into your new normal.

4. Feeling trapped—but not wanting to be separated

Parents also talked about wanting a break while simultaneously not wanting to be separated from their baby.

Mothers talked about jealousy of their partner leaving the house for work, yet dreaded being separated from their baby to do the same. Some counted down the clock until bedtime and then immediately missed their baby. You might find people get exasperated at you for feeling this way—ignore them. You don’t have to leave your baby if you don’t want to. What you probably need is more support in other ways, such as a hot meal, a nap or simply some adult company.

If you’re a new parent and struggling, it’s important to remember that negative and mixed emotions are a normal part of life. Talking to other parents may help you see you aren’t alone in feeling this way. Having negative emotions about people and the things we love is also normal. And, perhaps most importantly, people lie on social media. Research shows it’s common for new parents to feel they have to share positive messages to the point they embellish or even lie to create a certain image to the world. Let’s not fall for it any more.