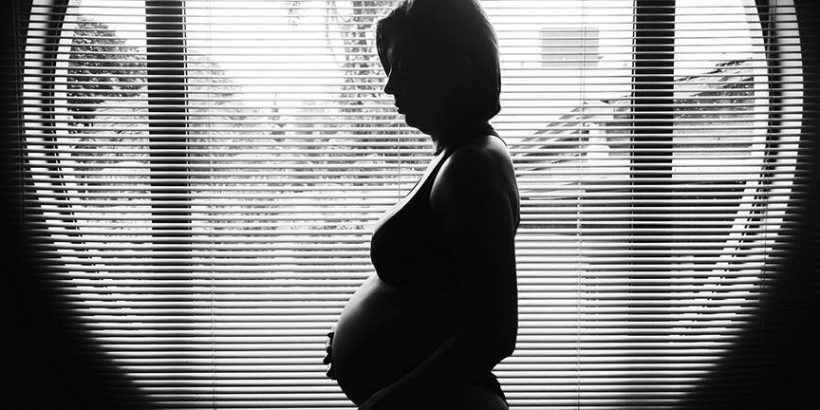 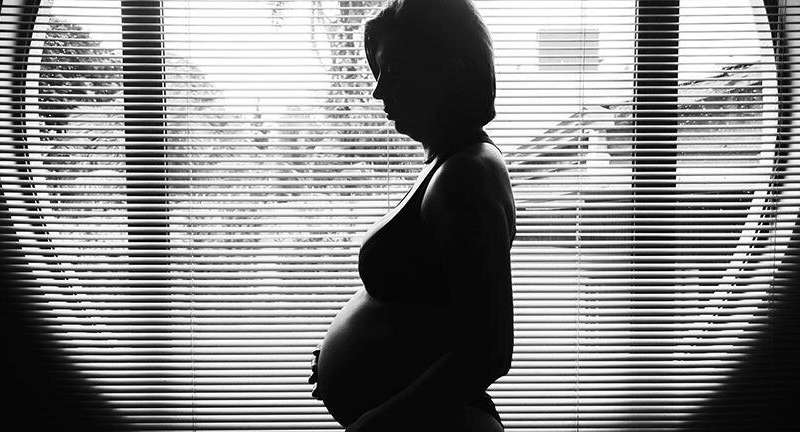 Women who experience high blood pressure during pregnancy are more likely to develop heart disease and heart failure in later life, according to an international team of researchers.

Between 1-6% of all pregnancies in Western countries are affected by high blood pressure, which usually returns to normal after giving birth. This condition is known as gestational hypertension, or pregnancy-induced hypertension. It differs from pre-eclampsia in that traces of protein are not found in the urine. Clinicians increasingly recognize that women who have had gestational hypertension are more likely to develop cardiovascular disease in later life.

However, studies of different kinds of cardiovascular disease, such as heart disease and heart failure, have found mixed results. To examine these links further, an international team of researchers conducted a systematic review and meta-analysis of 21 studies involving a total of 3.6 million women, 128,000 of who previously had gestational hypertension. This type of study is a way of combining data from all existing relevant studies, allowing researchers to compare and consolidate results from often-contradictory studies to reach more robust conclusions.

The results are published in the Journal of the American Heart Association.

“When we looked at all the available research, the answer was clear: women who develop high blood pressure during pregnancy—even when it doesn’t develop into pre-eclampsia—are more likely to develop several different kinds of cardiovascular disease,” said senior author Dr. Clare Oliver-Williams from the Cardiovascular Epidemiology Unit, Department of Public Health and Primary Care, University of Cambridge.

The study adds to growing evidence of the relationship between pregnancy and subsequent risk of cardiovascular events. Recurrent miscarriages, preterm birth, fetal growth restriction and pre-eclampsia have all previously been linked with a greater risk of heart disease.

The researchers say it is not entirely clear why gestational hypertension is associated with heart disease in later life. However, they suggest it may be that high blood pressure in pregnancy causes lasting damage that contributes to cardiovascular disease. Alternatively, women who develop gestational hypertension may have a pre-existing susceptibility to cardiovascular disease that is revealed due to the large demands that pregnancy places upon women’s bodies.