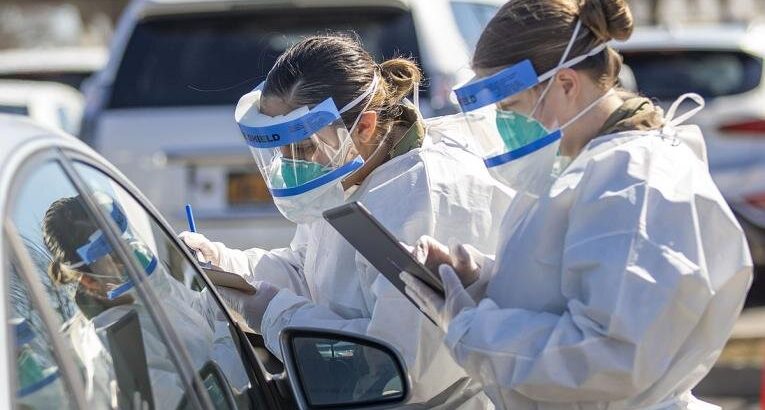 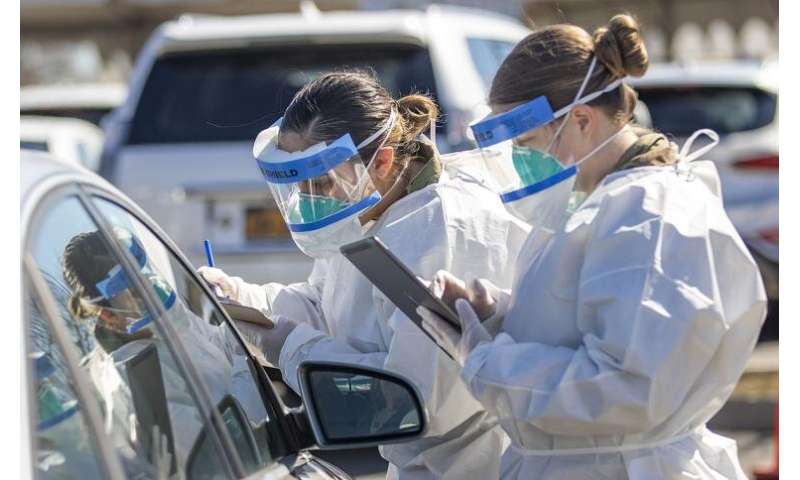 A new Duke University-led analysis shows that during the early months of the COVID pandemic, the average number of new infections caused by an infected individual (i.e. the basic reproduction number, R0) was 4.5, or more than twice as many as the initial 2.2 rate estimated by the World Health Organization at the time.

At that higher rate of infectious spread, governments had just 20 days from the first reported cases to implement non-pharmaceutical interventions stringent enough to reduce the transmission rate to below 1.1 and prevent widespread infections and deaths, the analysis shows.

If delays in implementing these interventions allowed the reproduction rate to remain above 2.7 for at least 44 days—as was the case in many of the 57 countries studied—any subsequent interventions were unlikely to be effective.

“These numbers confirm that we only had a small window of time to act, and unfortunately that’s not what happened in most countries,” said the Gabriel Katul, Theodore S. Coile Distinguished Professor of Hydrology and Micrometeorology at Duke, who led the study.

We can’t undo the consequences of that inaction, but we can use the insights from the new study to prepare for a second wave of COVID or future pandemics, he said. Katul and his colleagues published their peer-reviewed study Sept. 24 in the open-access journal PLOS ONE.

“Being able to estimate transmission rates at different phases of a disease’s spread and under different conditions helps identify the timing and type of interventions that may work best, the hospital capacity we’ll need, and other critical considerations,” Katul said.

For instance, the new analysis estimates that achieving herd immunity from COVID requires 78% of a population to no longer be susceptible to it. That can help inform decisions about how many vaccines are needed.

To arrive at their estimates, the researchers used a conventional “susceptible-infectious-removed” (SIR) mathematical model to analyze confirmed new COVID cases reported daily from January to March 2020 in 57 countries. They also used the model to analyze mortalities based on the so-called Infection Fatality Rate that accommodates both symptomatic and asymptomatic cases. The SIR model is widely used by epidemiologists to track and project changes in disease status among populations who are susceptible to a disease, infected with it, or recovered from it (and thus “removed” from the general pool).

Using the model allowed Katul and his team to chart the disease’s early-phase transmission rate under different conditions and intervention scenarios; identify changes in those rates over time; and project how many cases and deaths ultimately might occur under different intervention scenarios until herd immunity is achieved. It also allowed them to determine, in hindsight, how soon intervention strategies should have been put into place to slow or stop the virus’ spread.

To explore whether transmission rates differed at regional versus national scales, the scientists also used the SIR model to analyze data on new cases and deaths in individual provinces, countries or cities in Italy and the United Kingdom. Initial rates of transmission differed in some of the locations, but over time the differences evened out.

The impact of super-spreaders—infected people who infect a large number of others—was also found to even out over time.

Despite some short-term spikes caused by super-spreaders, or other factors such as ramp-ups in testing, inferred local rates of transmissions all converged over time to a global average of about 4.5 new cases per infected individual where early-phase intervention was insufficient or nonexistent, Katul noted.

“In the end, it all comes down to timely, effective intervention,” he said. “The best defense against uncontrolled future outbreaks is to put stringent safety protocols in place at the first sign of an outbreak and make use of the tools science has provided us.”