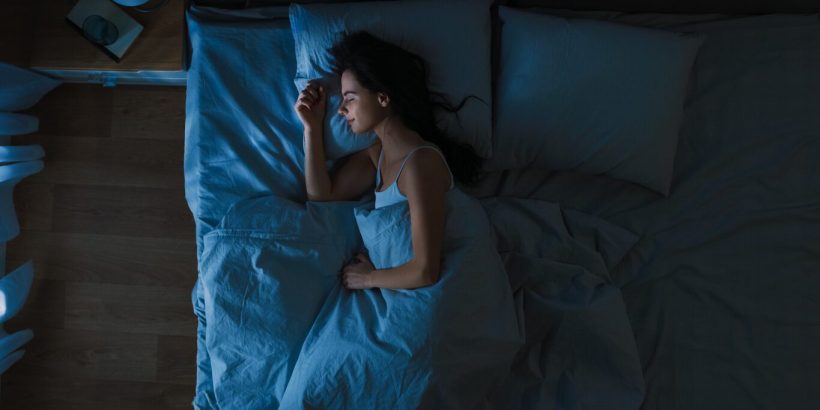 Unbothered after a few hours of sleep? Studies suggest that not everyone may need seven or eight hours as generally recommended.

Adults aged between 18 and 60 should aim for seven or more hours of sleep per night, according to recommendations from the Centers for Disease Control and Prevention (CDC).

RELOCATING DURING THE PANDEMIC? BEWARE OF MOLD, EXPERTS WARN

However, a new report out of Time magazine highlighted work by neurology professors at the University of California, San Francisco (UCSF) on sleep genetics and varying circadian rhythms, or “the body’s complex clock system" from person to person.

People’s internal clocks could be off by hours from one another, perhaps explaining why some are early to rise, while others prefer to stay up late.

The UCSF professors — married couple Dr. Louis Ptacek and Ying-Hui Fu – are pioneers in sleep genetics. About 10 years ago, Fu and her research team found a rare genetic mutation linked to natural short sleep — or those who equally benefit from just four to six hours of sleep compared to others who get eight hours of shut-eye, according to the report. 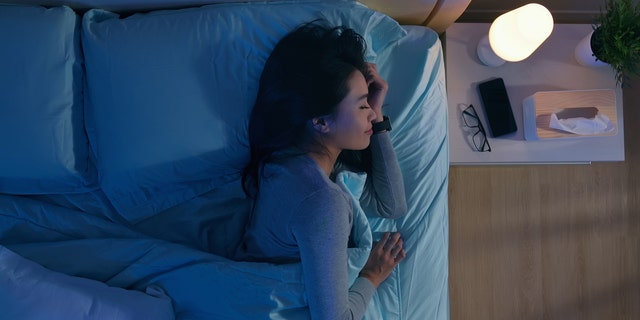 Not everyone may need seven to eight hours as generally recommended, studies suggest. (iStock)

Last year, the scientists found another mutated gene, and according to Time, Ptacek and Fu are set to submit an upcoming paper on another gene, building evidence that faring well on short sleep is a genetic trait.

“If we can get a better understanding of why their sleep is more efficient, we can then come back and help everybody sleep more efficiently,” Fu told the magazine.

One research participant, Seemay Chou, also an employee at UCSF, and her mother underwent interviews and gave blood samples; both are short sleepers. Fu found that short sleepers are usually more energetic, optimistic, have higher pain tolerance, and increased longevity.

While there is still much to explore about sleep, Steven Lockley, associate professor of medicine at Harvard Medical School, says a person's internal clock is key to personalized medicine. In other words, the timing of certain medicines or tests could lead to more accurate or potent results, according to the report.

The report also referenced a small study out of Sweden, which found that men who exercised at 8 a.m. had higher levels of blood sugar than men who worked out at 4 p.m., hinting that exercise may have heightened benefits at certain times during the day.

“Hopefully in the next five to 10 years, you’d go to the doctor, give a breath test or a pee sample, and the doctor would know your biological time,” Lockley told Time. “Then all your test results and treatments could be based on your real internal time, which is going to be very different between you and me based on our internal clocks.”