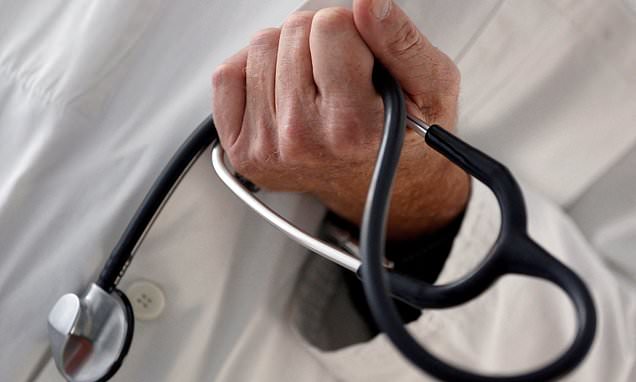 Why it’s important to see the SAME GP: Patients at surgeries with high turnover of staff are more likely to need emergency hospital treatment, finds study

Patients at surgeries with a high turnover of GPs are more likely to need emergency hospital treatment than those with steady care, a study has found.

Experts said the findings should serve as a ‘wakeup call’ for primary care and were particularly worrying given the number of practices with a high turnover has more than doubled in a decade.

Researchers at the University of Manchester studied an average of 7,526 practices each year from 2007 to 2019. 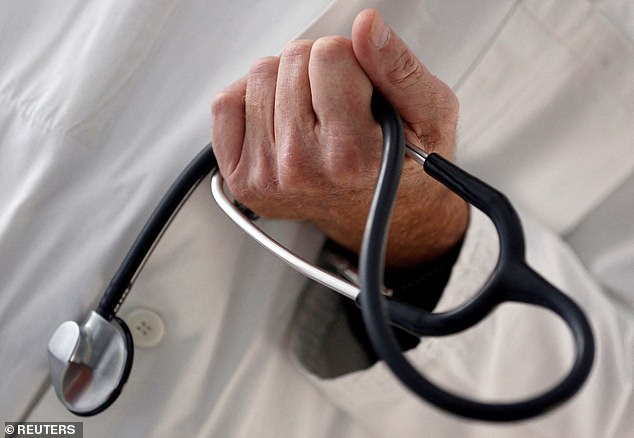 They found ‘persistent high turnover’ – defined as when more than 10 per cent of GPs changed in a practice in at least three consecutive years – was not uncommon. 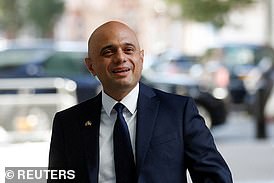 Those with changing staff were found to have an average of 1.8 more emergency hospital attendances per 100 patients than those who kept the same doctors.

Patients reported lower overall satisfaction with their practice, according to the findings published in the journal BMJ Quality and Safety.

Co-author Rosa Parisi said: ‘This study is a wakeup call for primary care and for the first time gives us clarity on one of the major problems affecting it.

‘We think high GP turnover is likely to affect continuity of care, and that might explain why avoidable emergency attendances are more likely to happen.

‘Indeed we know from previous studies that continuity of care is deeply important to patients.’

The highest levels of ‘persistent high turnover’ were in Cumbria and the North East, South Central and the West Midlands.

Practices with ‘persistent high turnover’ also tended to be larger, located in more deprived areas and had a higher health burden from serious chronic conditions.

The pressure of managing patients with more complex health needs with no additional resources was likely a factor in the high turnover, they said.

They highlighted workload pressure, limited opportunities and contribution to decision making and the management of their practice, particularly salaried GPs, with lack of funding and investment from the government.

Latest figures suggest general medical practices have lost the equivalent of around 1,900 full-time fully qualified GPs since 2015, although the number in training has risen.

More than a quarter of practices have closed or merged in the past ten years, with patient lists increasing by a fifth to nearly 2,300 for each GP in England.

‘There is a desperate need for policies to maximise retention of GPs and personal and professional support, targeting areas which influence job satisfaction and work-life balance.’