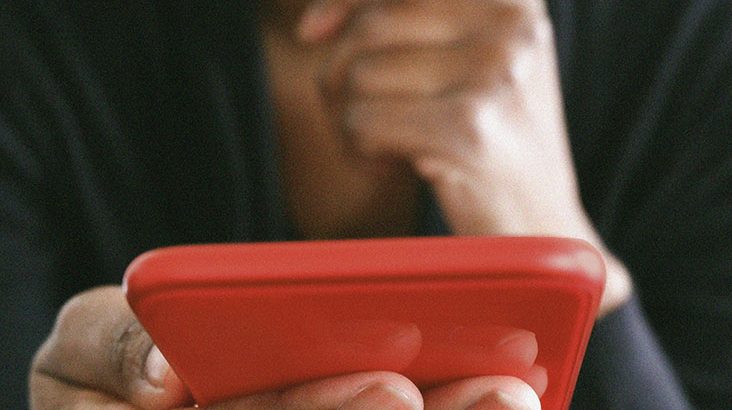 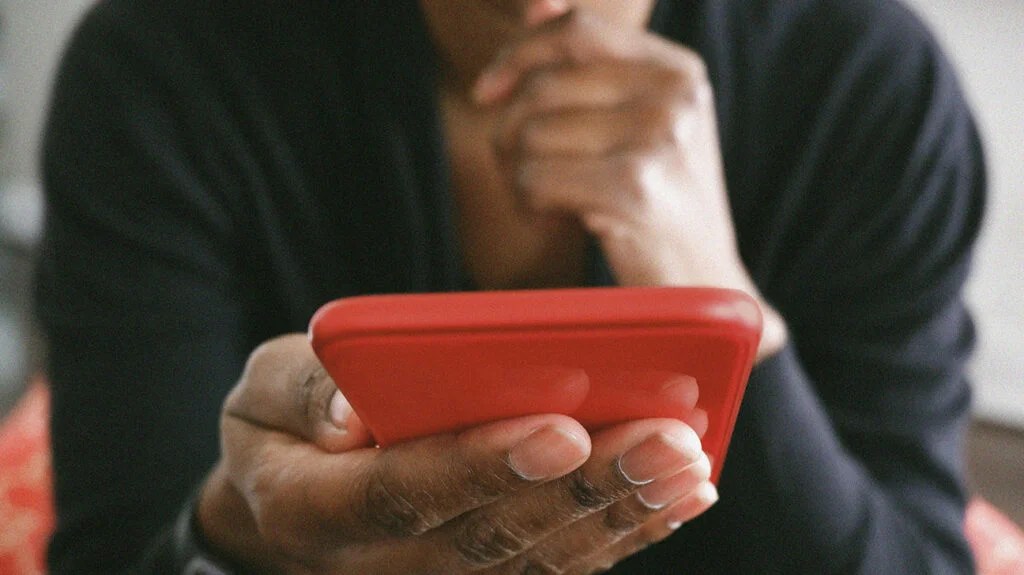 Social media sites are platforms for people to share ideas and stay connected with families and professionals. However, they can also be a haven for inaccurate information. Some of this information is health-related, which can misinform those looking to make health decisions.

The phrase “health misinformation” refers to any health-related claim under the assumption of truth that is false based on current scientific consensus. It is a relatively new catchphrase gaining momentum as more people become active on sites such as Facebook and Twitter.

Investigators found a high number of incorrect health content concerning smoking products, drugs, and public health issues, including vaccines and diseases. The prevalence of health misinformation was highest on Twitter.

Researchers at the University of Colorado School of Medicine in Aurora, in conjunction with scientists from the University of Regina, Canada, and the Massachusetts Institute of Technology in Cambridge, investigated this problem further.

Because of growing concern among health professionals that false information could lead to people not taking the steps necessary for optimal healthcare, the team sought to identify who is most susceptible to believing misinformation.

To achieve this, the researchers surveyed 1,020 people aged 40–80 years in the United States. Their findings appear in the journal Health Psychology.

This misinformation included the claims that red yeast rice is just as effective at lowering cholesterol as statins, that marijuana, ginger, and dandelion roots can cure cancer, and that HPV vaccines are dangerous.

After the participants looked at the posts, they evaluated the information as completely false, mostly false, mostly true, or completely true. The team then followed up with questions relating to education level, interest in alternative medicine, income, age, and health knowledge.

Who is more likely to believe false health information?

After compiling the data, the research team found that people with a lower education level and less knowledge of healthcare issues were more likely to believe inaccurate information than other study participants.

Individuals who showed distrust in the healthcare system and those who had a favorable view of alternative treatments were also more likely to believe health-related misinformation.

Additionally, participants who believed the false claims on one topic were also likely to believe misinformation presented on other health topics.

Lead author Laura D. Scherer, Ph.D., with the University of Colorado School of Medicine, explains the implications of these findings:

“Inaccurate information is a barrier to good healthcare because it can discourage people from taking preventive measures to head off illness and make them hesitant to seek care when they get sick. Identifying who is most susceptible to misinformation might lend considerable insight into how such information spreads and provide us with new avenues for intervention.”

Is distrust in the healthcare system a driving factor?

In the U.S., between 2017–2018, a survey reported a 20% reduction of general trust in healthcare among the informed public. It also found that healthcare trust worldwide dropped by 4%.

“We have witnessed a concerning shift over the last several decades where policy decisions seem to be driven by ideology and politics instead of facts and evidence. The result is a growing mistrust in American institutions — in science — and in the counsel of leading experts who dedicate their lives to the pursuit of evidence and reason.”

To combat misinformation due to lack of trust or fear, Dr. Harris says the healthcare community and the public should try to seek out and share information only from credible sources.

Although more research is needed to understand how to intervene in the misinformation cycle, Dr. Scherer says:

“We hope that researchers can build on these findings and develop novel and evidence-based interventions to reduce the influence and spread of health misinformation online. Such steps could save countless lives.”