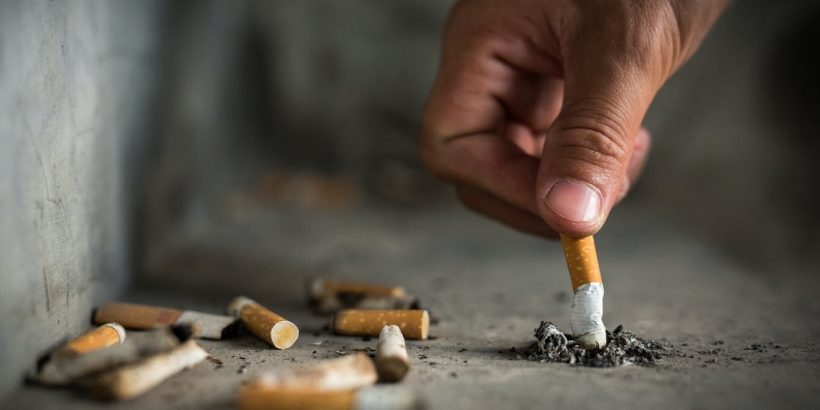 This plan includes the removal of nicotine from tobacco and a reduction of the number of tobacco retail outlets to ensure a smokefree generation.

Some submissions to the select committee considering the legislation, notably from the tobacco industry, oppose key measures, claiming they would fuel illicit trade in tobacco.

However, findings from our recently published study suggest the level of tobacco smuggling in New Zealand is relatively low. It remained so even after a steep rise in the tobacco excise tax and the introduction of plain packs—both measures the tobacco industry also claimed would increase illicit trade.

For the study, we collected littered tobacco packaging around New Zealand between May 2021 and April 2022. Usually these studies risk over-estimating tobacco smuggling as it is difficult to distinguish whether foreign packs are illicit or brought in legally by visitors.

But we were able to conduct a “natural experiment” during a period when littered foreign packs were very likely to be smuggled because no international tourists and relatively few New Zealand travellers arrived while COVID border restrictions were in place.

Of 1,590 littered packs and pouches, 36 were foreign (2.3%). Most foreign packs were from China (1.6% of all packs) and South Korea (0.6%), and were found mainly in Auckland and Wellington. When adjusted by population distribution, the estimated national prevalence of foreign packs was 5.4%.

There may also be some use and trade in homegrown tobacco but we suspect this is likely to be modest given its typically rough and unpalatable nature (due to the lack of processing and lack of additives).

This suggests the size of the illicit market in Aotearoa changed little over a period when tobacco excise tax increased very substantially and plain packaging was introduced.

The New Zealand findings also contrast with a 2010 global estimate for illicit trade in high-income countries of 9.8%. They are also much lower than claims by the tobacco industry.

Will denicotinisation make a difference? 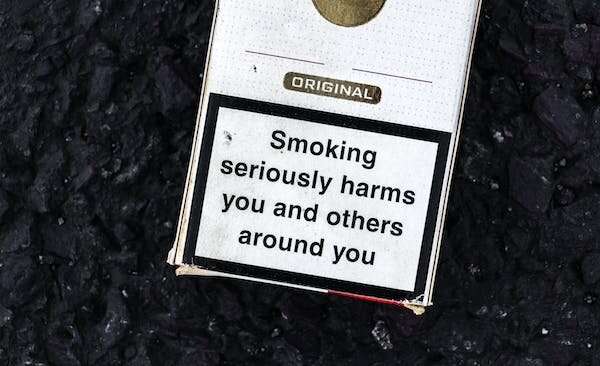 Greatly reduced nicotine levels are a key measure in the proposed smokefree legislation to make cigarettes and other tobacco products non-addictive. This should markedly reduce smoking uptake and encourage quitting or reduced consumption, as people who smoke find these cigarettes and tobacco less satisfying.

The law could temporarily increase illicit tobacco use among some people who don’t quit smoking. However, people who smoke are more likely to switch to vaping (widely and legally available in New Zealand) than turn to the illicit market.

Even if the price of illicit tobacco is only half the current legal price, vaping would still typically be a much cheaper way to obtain daily nicotine.

The evidence from randomised trials and modelling studies for New Zealand suggests denicotinisation will substantially and equitably reduce smoking prevalence.

Combined with other measures in the Smokefree Action Plan, it should result in a greatly reduced demand for tobacco products, shrinking both the legal and illicit markets.

It is worth considering how society and governments respond to other illicit markets such as the sale of stolen goods, illegal firearms and illicit drugs.

Governments generally don’t abandon control measures like gun registers and sales restrictions or laws that make dealing in stolen goods or hard drugs illegal. Rather, they typically implement measures such as border controls and enforcement directed at dealers to minimise these illicit markets.

Given the potentially dramatic health benefits of smokefree measures such as denicotinisation, opposition on the grounds of illicit trade from the highly conflicted tobacco industry makes a very weak case for abandoning smokefree policies.

A much more logical approach is to strengthen efforts to prevent illicit trade and implement robust monitoring and evaluation of intended (reduced smoking uptake, increased quitting) and possible unintended (increase in illicit tobacco market) outcomes of smokefree policies. That way we can refine policies as necessary.

Due to its relative geographical isolation and strong border controls, New Zealand is particularly well-placed to minimise illicit markets.

To prevent any potential increase in illicit trade, shipping containers from China and South Korea could be screened at higher levels, with “drug dogs” trained to detect tobacco.