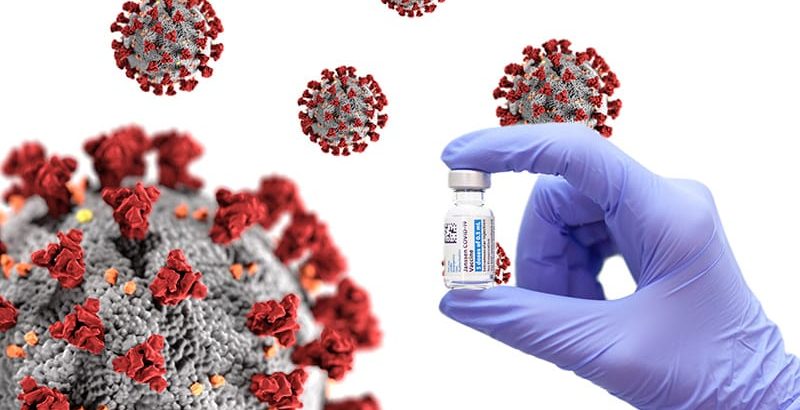 The subvariant, a sublineage of BA.2 being called BA.2.75, has been reported in eight countries and hasn’t yet been declared a variant of concern.

“There’s been an emergence of a ‘could be’ subvariant. It’s been not yet officially called, but some people are referring to it as BA.2.75,” Soumya Swaminathan, MD, the WHO’s chief scientist, said in a video posted on Twitter.

The subvariant appears to have mutations similar to other contagious strains, she said, though there are a limited number of sequences available to analyze. How transmissible and severe it is, and how well it can evade our immunity, aren’t yet known.

“We have to wait and see, and of course, we are tracking it,” Swaminathan said.

The WHO committee responsible for analyzing global coronavirus data will label the subvariant officially and release more information as the situation warrants it, she said.

Public health experts around the world are also talking about the subvariant, which has been nicknamed Centaurus. BA.2.75 was first found in India in May and is now competing with BA.5, which has become dominant in the U.S.

BA.2.75 has eight mutations beyond those seen in BA.5, which “could make immune escape worse than what we’re seeing now,” Eric Topol, MD, founder and director of the Scripps Research Translational Institute and editor-in-chief at Medscape, wrote in a Twitter post.

Individually, the extra mutations aren’t too concerning, “but all appearing together at once is another matter,” Tom Peacock, PhD, a virologist at Imperial College in London, wrote in a Twitter post.

The “apparent rapid growth and wide geographical spread” are “worth keeping a close eye on,” he said.

BA.2.75 has been found in a handful of cases in the U.S., Australia, Canada, Germany, Japan, New Zealand, and the U.K. In India, the sequence accounts for about 23% of recent samples.

“It is really too early to know if BA.2.75 will take over relative to BA.2 or even relative to BA.5,” Ulrich Elling, PhD, a researcher at Australia’s Institute of Molecular Biotechnology, wrote in a Twitter post.

“Just to emphasize it again: While the distribution across Indian regions as well as internationally and the very rapid appearance makes it likely we are dealing with a variant spreading fast and spread widely already, the absolute data points are few,” he said.

Globally, coronavirus cases have increased nearly 30% during the past 2 weeks, the WHO said Wednesday. Four out of six of the WHO subregions reported an increase in the last week, with BA.4 and BA.5 driving waves in the U.S. and Europe.