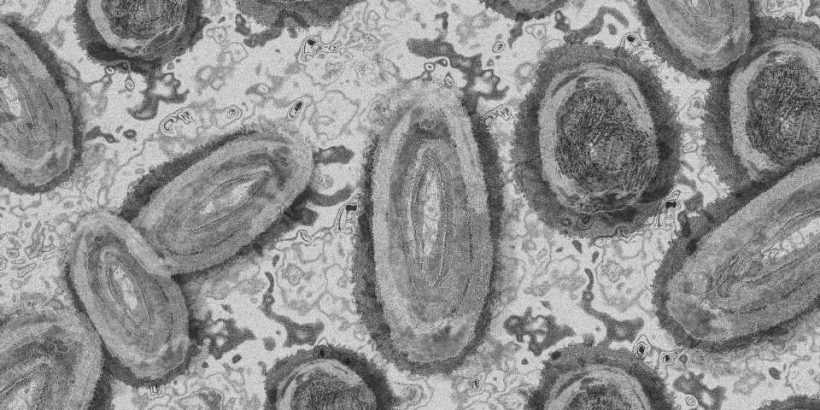 The WHO said Tuesday it would hold an emergency meeting next week to determine whether to classify the global monkeypox outbreak as a public health emergency of international concern.

“For that reason I have decided to convene the Emergency Committee under the international health regulations next week, to assess whether this outbreak represents a public health emergency of international concern”.

The emergency committee will meet on June 23 to discuss the designation, which is the highest alarm the UN agency can sound.

“WHO is also working with partners and experts from around the world on changing the name of monkeypox virus… and the disease it causes,” Tedros said.

“We will make announcements about the new names as soon as possible.”

Before the last few months, monkeypox had been generally confined to Western and Central Africa.

Tedros said that 1,600 confirmed monkeypox cases and 1,500 suspected cases have been reported to the WHO this year from 39 countries, 32 of which have been recently hit by the virus.

While 72 deaths have been reported in countries where monkeypox was already endemic, none have been seen in the newly affected countries, Tedros said.

“Although WHO is seeking to verify news reports from Brazil of a monkeypox-related death there,” he added.

To fight the global spread, the WHO aims to recommend “tried-and-tested public health tools including surveillance, contact-tracing and isolation of infected patients”.

However the WHO does not recommend mass vaccination against monkeypox, he said, after the European Union said Tuesday it had purchased almost 110,000 vaccine doses.

“While smallpox vaccines are expected to provide some protection against monkeypox, there is limited clinical data, and limited supply,” Tedros told journalists.

“Any decision about whether to use vaccines should be made jointly by individuals who may be at risk and their health care provider, based on an assessment of risks and benefits, on a case-by-case basis.”