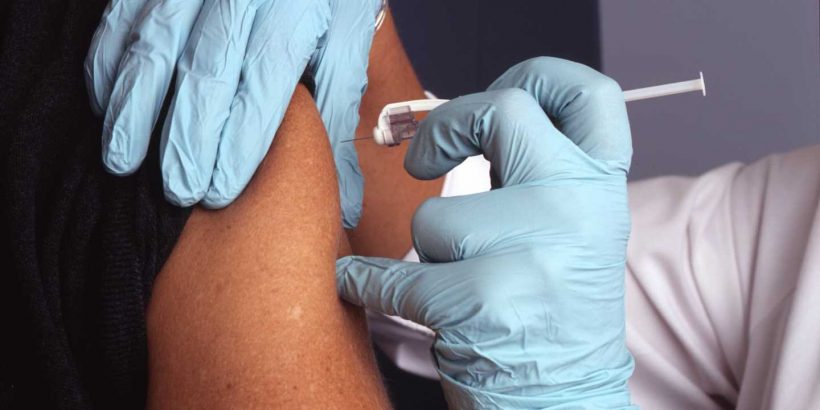 When effective COVID-19 vaccines are developed, their supply will inevitably be scarce. The World Health Organization (WHO), global leaders, and vaccine producers are already facing the question of how to appropriately allocate them across countries. And while there is vocal commitment to “fair and equitable” distribution, what exactly does “fair and equitable” look like in practice?

Now, nineteen global health experts from around the world have proposed a new, three-phase plan for vaccine distribution—called the Fair Priority Model—which aims to reduce premature deaths and other irreversible health consequences from COVID-19. Published this week in Science, the paper was led by Ezekiel J. Emanuel, MD, Ph.D., vice provost for Global Initiatives and chair of Medical Ethics and Health Policy in the Perelman School of Medicine at the University of Pennsylvania.

Though little progress has been made to describe a single, global distribution framework for COVID-19 vaccines, two main proposals have emerged: Some experts have argued that health care workers and high-risk populations, such as people over 65, should be immunized first. The WHO, on the other hand, suggests countries receive doses proportional to their populations.

From an ethical perspective, both of these strategies are “seriously flawed,” according to Emanuel and his collaborators.

“The idea of distributing vaccines by population appears to be an equitable strategy,” Emanuel said. “But the fact is that normally, we distribute things based on how severe there is suffering in a given place, and, in this case, we argue that the primary measure of suffering ought to be the number of premature deaths that a vaccine would prevent.”

In their proposal, the authors point to three fundamental values that must be considered when distributing a COVID-19 vaccine among countries: Benefiting people and limiting harm, prioritizing the disadvantaged, and giving equal moral concern for all individuals. The Fair Priority Model addresses these values by focusing on mitigating three types of harms caused by COVID-19: death and permanent organ damage, indirect health consequences, such as health care system strain and stress, as well as economic destruction.

Of all of these dimensions, preventing death—especially premature death—is particularly urgent, the authors argue, which is the focus of Phase 1 of the Fair Priority Model. Premature deaths from COVID-19 are determined in each country by calculating “standard expected years of life lost,” a commonly-used global health metric. In Phase 2, the authors propose two metrics that capture overall economic improvement and the extent to which people would be spared from poverty. And in Phase 3, countries with higher transmission rates are initially prioritized, but all countries should eventually receive sufficient vaccines to halt transmission—which is projected to require that 60 to 70 percent of the population be immune.

The WHO plan, by contrast, begins with 3 percent of each country’s population receiving vaccines, and continues with population-proportional allocation until every country has vaccinated 20 percent of its citizens. Emanuel and his coauthors argue that, while that plan may be politically tenable, it “mistakenly assumes that equality requires treating differently-situated countries identically, rather than equitably responding to their different needs.” In reality, equally populous countries are facing dramatically different levels of death and economic devastation from the pandemic, they say.

“What you end up doing is giving a lot of vaccine to rich countries, which doesn’t seem like the goal of fair and equitable distribution,” Emanuel said. The authors conclude that the Fair Priority Model is the best embodiment of the ethical values of limiting harms, benefiting the disadvantaged, and recognizing equal concern for all people.