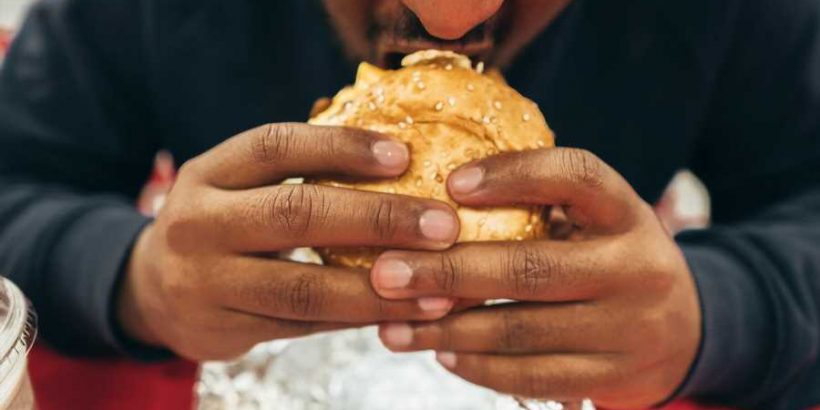 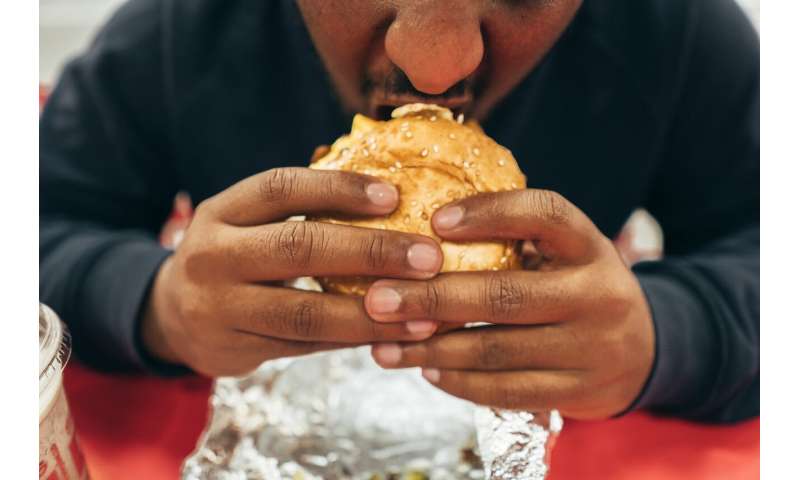 A new study might explain why humans register some tastes more quickly than others, potentially due to each flavor’s molecular size.

The research, published last month in the journal PLOS Computational Biology, also provided explanation as to why humans register taste more quickly when food or drink moves over their tongues quickly, as compared to when they are held in their mouth steadily.

The findings indicate that both the speed with which food and drink move in our mouth and the size of the molecules in the food that we consume affect our ability to taste.

“Our tongue has papillae on it that act like a sea of kelp in an ocean,” said Kai Zhao, lead author of the paper and an associate professor of otolaryngology at The Ohio State University College of Medicine. “Those papillae—the small bumps that contain taste buds on the human tongue—move and sway as food or drink flow past them.”

The human tongue has four kinds of papillae; three of those contain taste buds. (The fourth kind is the most numerous on the tongue, and functions primarily as a way to increase friction.)

For this study, the researchers modeled the way flavors move around the papillae in the tongue, using a range of salty and sweet stimuli. The researchers also built a computer model that simulated previous studies around taste perception.

The model considered the human tongue as a porous surface, with the spaces between the papillae acting like the holes of a sponge. Then the researchers simulated what would happen if they passed a range of salty and sweet flavors over that surface, first quickly, in one intense rush, then slowly.

They found that passing flavors over the tongue quickly caused the flavors to penetrate into the papillae gaps quicker, and that would register flavor more quickly.

And their findings could explain why taste buds were quicker to register a sweet compound with small molecular size as compared with those with large molecular size, such as salty flavors.

“Smaller molecules may diffuse quicker, and we think this could be the reason they move through the papillae gaps more quickly,” Zhao said.

This study focused on the early stages of taste—what happens before taste buds have even registered a flavor. Compared with the other senses—sight and sound, for example—taste operates on a sort of time-delay. We hear a sound almost as soon as it is emitted; it takes our taste buds a little longer to register flavor.

“That early response is changed depending on how the molecules of what we are consuming interact with the tongue’s surface,” Zhao said. “It is a complex process.”

Prior to this study, scientists knew that if they dropped a flavored solution onto a person’s tongue, the intensity of that solution’s taste would increase over time. But they did not know why that happened.

Zhao said scientists assumed the increase in flavor had something to do with papillae, so for this study, his lab focused on studying the mechanics of how papillae work.

“Our taste buds are important,” he said. “They help us figure out what food to eat, how much food to eat, and how to balance the body’s nutritional needs with its energy needs.”