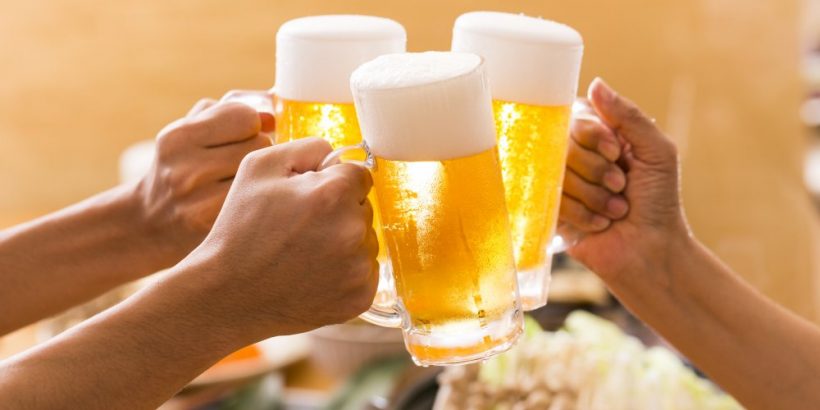 Believe it or not, beer has a shelf life. Not something you commonly notice on a beer bottle or can, some are only said to last for six months, while others can last for years. As Ktchn explains, beer is similar to wine in that it ages even after bottling. Unlike wine, however, after a certain amount of time passes, the taste gets worse rather than better. In other words, you want to buy and drink beer as close to the packaging date as possible, as this is when it is at its freshest.

However, according to The Washington Post, there are no hard and fast regulations or guidelines that demand breweries prove the date their products were packaged — only the date they expire. But what happens to your body when you drink expired beer? Is it really that bad for you?

Ktchn believes that expired beer is a bit of myth. Basically, it’s completely harmless, non-toxic, and totally fine to drink. The only problem is that it might not taste so good, and it’s likely to smell odd and taste stale or flat. The Washington Post agrees, noting that this decrease in taste usually comes down to three factors: hops, light, and oxygen.

To prolong the shelf life of your beer, Ktchn recommends storing it in a dark place and out of direct sunlight. 52 Brews also suggests storing beer upright at the right temperature. While the ideal temperature changes based on the type of beer, standard beers, such as IPAs or stouts, are usually safely stored at 50 to 54F (10 to 12C), while lighter beers such as pilsners and lagers should be stored a bit cooler.

52 Brews also point out that it may also be worth investing in cans instead of bottles as they are likely to last longer. “Unlike bottled beer, canned beer is airtight,” brewer Josh Counsil told 52 Brews. “Nothing kills the flavor of a beer easier than oxidation.”