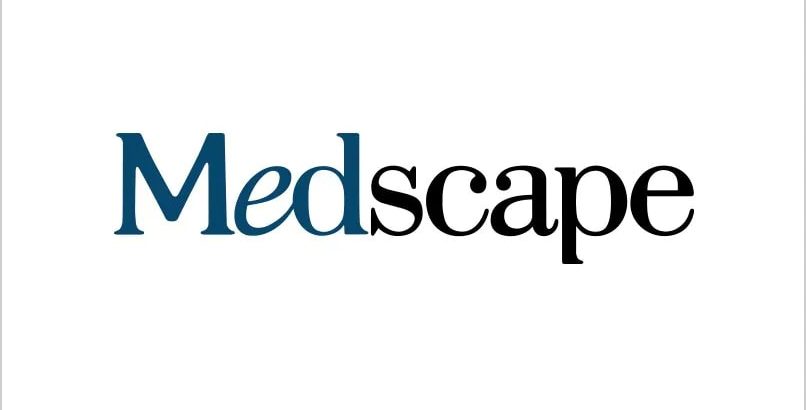 CHARLESTON, W.Va. (Reuters) – Lawyers for a West Virginia city and county hard hit by the opioid crisis began wrapping up their case in a $2.5 billion trial on Tuesday arguing major drug distributors flooded the region with the addictive pills, while a defense lawyer put the blame on doctors.

In closing arguments at the end of a landmark three-month trial, the lawyers for Huntington and Cabell County told U.S. District Judge David Faber in Charleston that evidence showed the region’s crisis was caused by McKesson Corp, AmerisourceBergen Corp and Cardinal Health Inc.

Paul Farrell, who represents the county, said the sheer volume of drugs the defendants sold, more than 81 million pills in a region with fewer than 100,000 people, “demonstrates a failure to maintain effective control to prevent diversion.”

He said evidence at trial, including internal communications from the companies, showed they had looked the other way from suspicious orders.

The local governments are seeking $2.5 billion to remedy the crisis.

Robert Nicholas, a lawyer for AmerisourceBergen, countered that the plaintiffs were trying to blame them for decisions made by doctors.

“They know perfectly well that behind each pill was a prescription written by a doctor in this community based on their medical judgment,” he said.

Lawyers for the other two distributors are expected to make their closing arguments Wednesday, followed by rebuttal from the plaintiffs.

Faber will then decide whether the companies are liable for the epidemic and what they must pay to remedy it. There is no jury in the case.

The arguments come less than a week after more than dozen state attorneys general proposed a $21 billion nationwide settlement with the distributors.

However, West Virginia was the epicenter of the crisis and Huntington, Cabell County and the rest of the state’s local governments have opposed the agreement and are betting they can do better pursuing their own lawsuits.

Anne Kearse, a lawyer for the city of Huntington, in her closing argument emphasized the devastating impact of opioid addiction on the community.

He said 10% of the Cabell County’s roughly 91,000 residents were addicted to opioids.

Nicholas said the plaintiffs’ case depended on the sheer volume of pills, but that they had failed to show what exactly the distributors should have done differently in monitoring suspicious orders.

“If there was something actually wrong with our system, they would have told you what it was,” he said. “They didn’t do that.”

Nationwide, nearly 500,000 people died from opioid overdoses from 1999 to 2019, according to the U.S. Centers for Disease Control and Prevention. The CDC earlier this month said provisional data showed 69,710 opioid overdose deaths in 2020, up more than 36% from the previous year.

More than 3,000 lawsuits have been filed by local governments around the country accusing drugmakers of downplaying the risk of opioid pain medications, and distributors and pharmacies of ignoring red flags that they were being sold illegally.

Huntington and Cabell’s case was the first against the distributors to go to trial, and its outcome could influence whether other local governments sign on to the nationwide settlement.

That settlement, which includes an additional $5 billion from drugmaker Johnson & Johnson, could point the way to a broader deal including more defendants. But getting the full $26 billion depends on widespread participation by states and local governments, and some leaders and advocates have expressed skepticism.

West Virginia Attorney General Patrick Morrisey last week said the state was a “resounding no” on the deal, calling it unfair to smaller but harder-hit states.

Purdue Pharma, the maker of OxyContin, is expected in the coming weeks to seek approval from a U.S. bankruptcy court for a $10 billion plan to resolve the thousands of lawsuits against the company.

Other trials are under way against drugmakers in New York and California, and pharmacy chains are scheduled to face trials in the coming year.