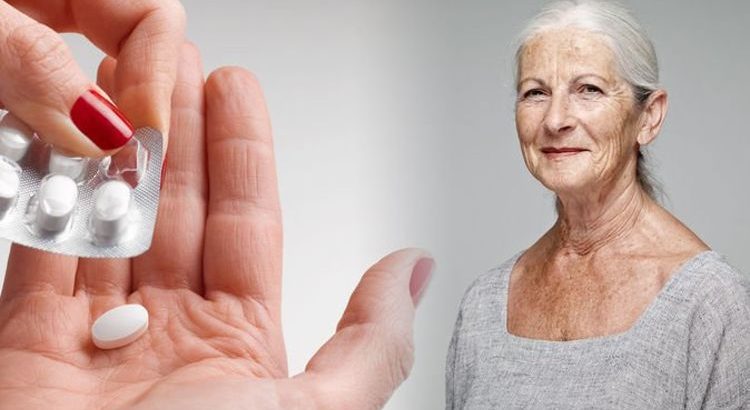 Did you know that vitamin D helps the immune system? According to Medical News Today, it does. Are you feeling poorly? It could be a sign you’re lacking the sunshine vitamin.

According to a 2020 review, 50 percent of the world’s population is deficient in vitamin D.

A deficiency in vitamin D can result in frequent infections or illnesses, as the immune system is hindered.

As we move towards autumn, Pharmacy Times notes how vitamin D is useful during “the cold and flu season”.

It explained there are “vitamin D receptors and activating enzymes on the surfaces of all white blood cells”.

The immune system has to be “perfectly balanced”, otherwise “too much stimulation” can cause autoimmune diseases to occur.

Inactivity of the immune system, on the other hand, leads to “frequent infections”.

“Low levels of vitamin D have been linked with both extremes,” said Pharmacy Times. 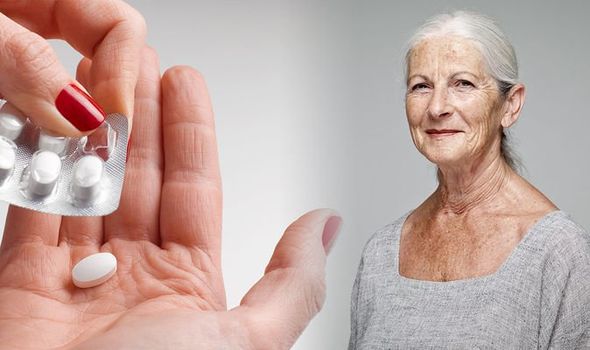 Inadequate levels of the sunshine vitamin can worsen autoimmune disorders and is associated with frequent infections.

Specifically, the National Institute of Health warned that low vitamin D levels are linked to frequent colds and influenza.

Aside from frequent colds, for example, how else would you know you’re deficient in vitamin D?

Medical News Today pointed out how lacking this sunshine vitamin could lead to feelings of fatigue and muscle weakness.

A study conducted by researchers from Cooper University Hospital supported this finding.

They enrolled 174 adults who identified with feelings of fatigue at the beginning of the study. 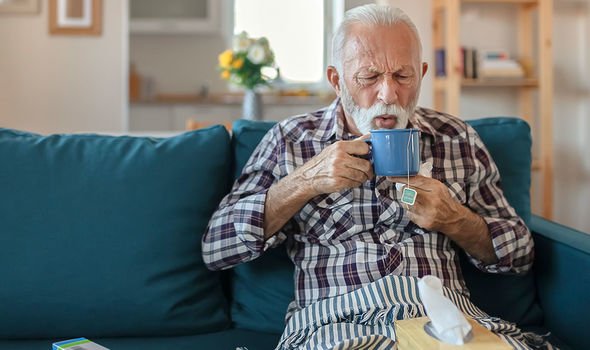 Their levels of vitamin D were tested – and this deficiency was present in 77.2 percent of the volunteers.

Those who had low levels of vitamin D were supplemented with the vitamin for five weeks.

They then completed another fatigue assessment questionnaire at the end of the experiment. 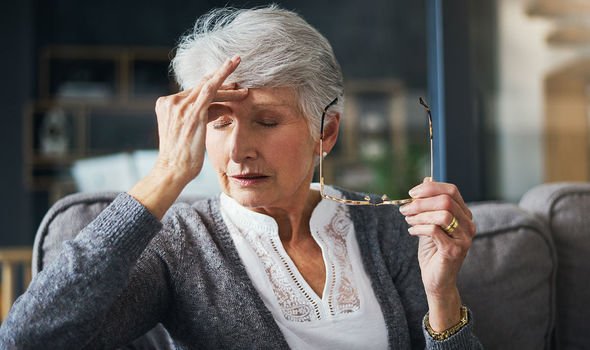 As vitamin D plays a crucial role in bone health, fractures may be more common in people who lack this vitamin.

Moreover, people deficient in vitamin D may suffer from bone and joint pain.

This is because vitamin D helps maintain strong bones by supporting the absorption of calcium.