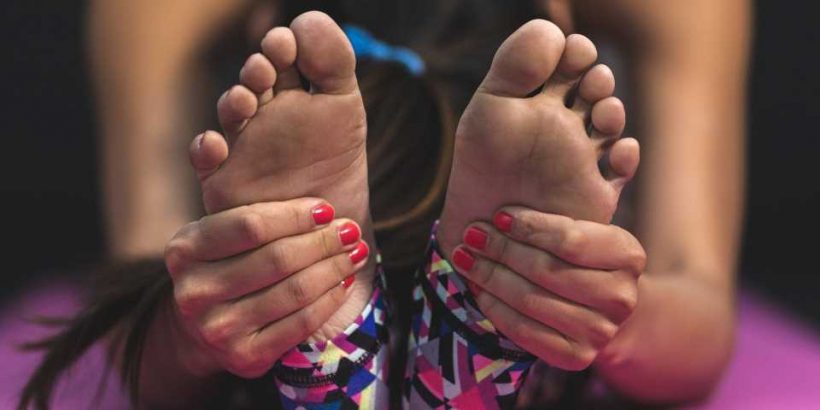 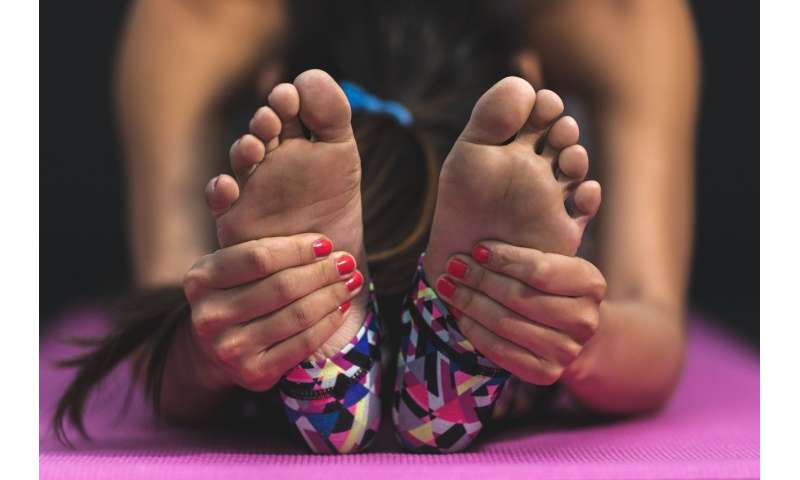 Visual feedback is just as important as a sense of body position when it comes to the involuntary reflexes that activate muscle movement, says a new study in the open-access journal eLife.

The findings provide insights into how the brain balances different types of sensory information to control the earliest stages of movement, adding to our understanding of how these processes are controlled in health and disease.

Throughout daily life, we alter our body movements in response to changing cues. For example, when reaching for a target object our brain uses visual information about where the object is, as well as information about our current body position and self-movement. This information changes constantly and quickly, and so there is a continuous, sophisticated feedback loop where the brain converts the information into the correct and precise muscle response. A key component of this feedback is the ‘stretch reflex’ of muscle, which occurs milliseconds before the actual voluntary muscle movement.

“Several studies have suggested that the brain integrates multiple types of sensory information to achieve voluntary muscle control,” explains lead author Sho Ito, a researcher at NTT Communication Sciences Laboratories, Kanagawa, Japan. “However, it is not known whether control of the initial stretch reflex is calculated from multiple sensory sources or from a single source, such as visual information. In this study we examined how altering visual cues, such as distorting or eliminating this information, affected the intensity of muscle stretch reflexes.”

The team conducted experiments with people who were asked to move a cursor towards a visual target. In the first experiment, the movement of the cursor was changed, distorting the visual feedback participants received. The researchers calculated the effect of this change in visual cursor feedback on muscle stretch reflex by mechanically measuring muscle activity at the wrist. They found that by introducing a discrepancy between the actual hand movement and the movement of the cursor on the screen, the strength of the muscle stretch reflex was reduced.