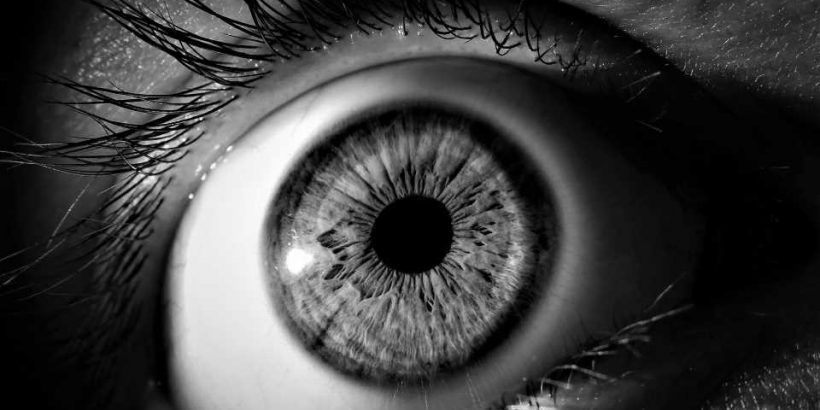 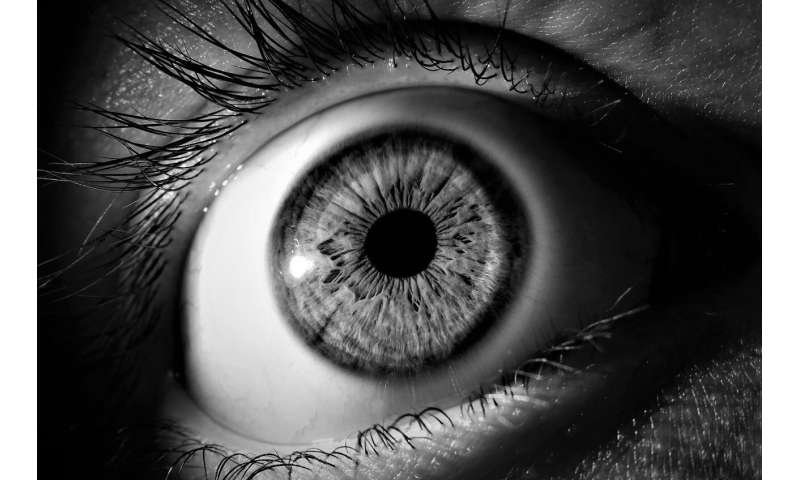 Development to adulthood depends on observing the surroundings and not only on explicit teaching. This also applies to the development of the visual system. This is the conclusion reached by two neuroscientists of SISSA (Scuola Internazionale Superiore di Studi Avanzati), who, for the first time, have experimentally shown the importance of passive visual experience for the maturation and the proper functioning of some key neurons involved in the process of vision. The research, published in Science Advances, is a fundamental step toward understanding learning mechanisms during development. It also has potential clinical implications for the study of new visual rehabilitation therapies and technological implications. The results could lead to an improvement of learning algorithms employed by artificial vision systems.

From the early stages of gestation, the visual system is subject to continuous stimuli that become increasingly intense and structured after birth. They are at the center of the learning mechanisms that, according to some theories, are fundamental to the development of vision.

“Learning comes in two flavors: either ‘supervised,’ i.e., guided by a teacher; or ‘unsupervised,’ i.e., based on spontaneous, passive exposure to the environment,” explains Davide Zoccolan, director of the Visual Neuroscience Lab of SISSA and lead researcher. “The first is the one we can all associate with our parents or teachers, who direct us to the recognition of an object. The second one happens spontaneously, passively, when we move around the world observing what happens around us.”

Giulio Matteucci and Davide Zoccolan have studied the role of spontaneous visual experience, particularly the role of the temporal continuity of visual stimuli. This property of natural visual experience is considered fundamental for the maturation of the visual system by theoretical models that mathematically describe the biological learning processes.

To test this hypothesis, the researchers daily exposed two groups of young rodents to different visual environments. “We played a series of videos, in either their original version or after randomly shuffling the single frames (or images), thus destroying the temporal continuity of visual experience,” explain the scientists. “In the subjects exposed to this discontinuous visual flow, we observed the impairment of the maturation of some so-called ‘complex’ cells of the visual cortex. These neurons play a key role in visual processing: They allow recognizing the orientation of the contour of an object regardless of its exact position in the visual field, a perceptual ability that has only recently been implemented in artificial vision systems. [The finding that] that their maturation is highly sensitive to the degree of continuity of visual experience is the first direct experimental confirmation of the theoretical prediction.”

These observations show the importance of passive visual experience for the development of the visual system. They also indicate that forms of spontaneous learning are at the base of the development of at least some elementary visual function, while other forms of learning only come into play later due to the acquisition of more specific and sophisticated skills.