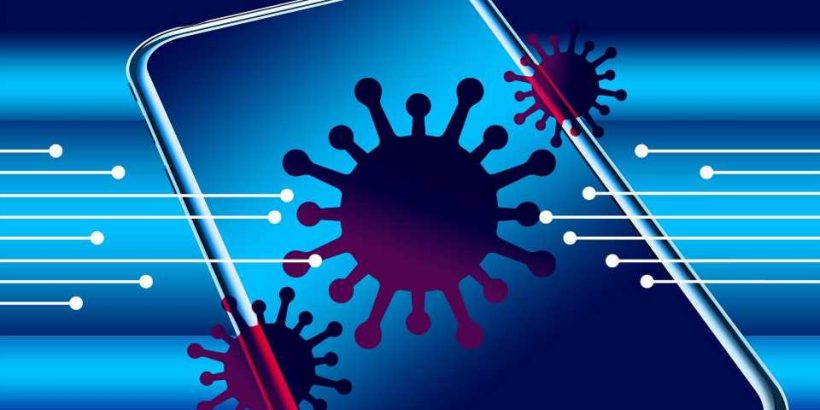 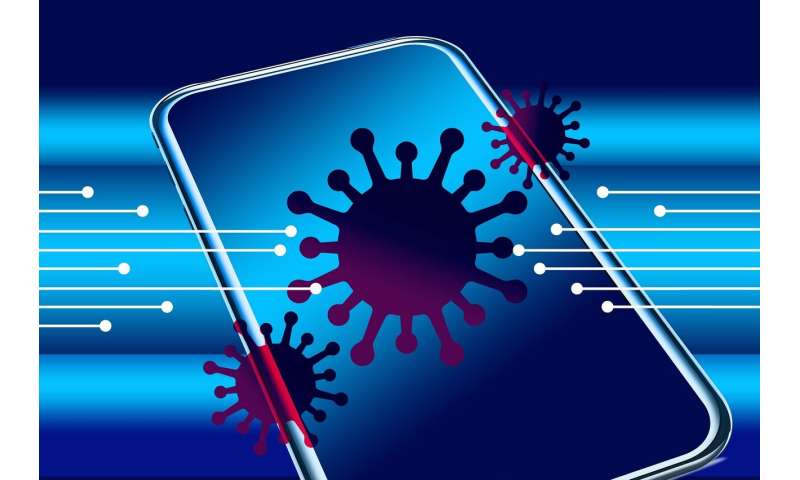 In San Joaquin County, part of California’s vast Central Valley that produces most of the country’s fruits and vegetables, the coronavirus is spreading like a weed and the hospitals are running out of beds for the sickest patients.

San Joaquin is part of a 12-county region that on Saturday had 100% of its intensive care unit beds filled, the highest rate anywhere in California. And with cases continuing at an unprecedented rate, the death toll inevitably will grow, too.

A new stay-at-home order was imposed this week but it’s anybody’s guess whether it will have the intended consequence of finally changing enough people’s behavior to slow infections as a vaccine is rolled out.

“It’s been frustrating,” said Chuck Davis, CEO of data science company Bayesiant that tracks virus numbers for the county. “It’s like we see the train coming down the track and we’re telling people, and some people listen and get off the track and other people get on the track and start dancing.”

The virus has found a foothold in Lodi, a city of 68,000 on the county’s northern rim. The birthplace of A&W Root Beer, Lodi is surrounded by vineyards that rely on Latino farmworkers.

On School Street, the city’s picturesque retail and restaurant hub, sycamore leaves as big as your hand littered the sidewalk. In normal times, volunteers clear the leaves. But that stopped during the pandemic, and the leaves piled up, a subtle reminder of how things have changed.

More stark reminders are at the local hospital, where a second intensive care unit was created to handle patients. A team of 17 nurses arrives Monday so the hospital can begin accepting patients from some of the county’s six other hospitals, all of which are at 100% capacity or more in ICU units.

Dr. Patricia Iris, medical officer for Adventist Health Lodi Memorial, said during the first surge of cases this year 75% of patients were Latino. The hospital interviewed 30 Latino families to find out why, discovering they didn’t trust the hospital.

Things improved after Adventist partnered with Spanish-language TV and radio stations to educate people about wearing masks and social distancing.

But across the city, many residents still don’t follow the rules, Iris said.

“People can’t help themselves. They want to be near family,” she said. “We don’t have the same culture and the rigidity around following the guidance here than, for example, San Francisco. We need to educate, educate, as much as we can so we can get some relief.”

Last week, Gov. Gavin Newsom imposed a three-week stay-at-home order for the San Joaquin Valley. The order forced restaurants to only offer takeout and delivery, shuttered hair and nail salons, movie theaters and other businesses, and limited retailers to 20% capacity.

Pat Patrick, president and CEO of the Lodi Chamber of Commerce, signed a letter to Newsom, urging him to let businesses stay open.

“There’s just no rhyme or reason to some of these things and certainly no data,” he said.

Lodi Junction, a sprawling thrift store, is following the rules, only allowing a maximum of 30 customers and requiring masks and distancing. More than a dozen people were sampling the wares on Wednesday—a box set of Anthony Robbins self-help books, a $150 flat screen TV with no remote—as Bruce Hornsby sang “that’s just the way it is” over the speakers.

Roman Winter was browsing some shirts while wearing a mask. He’s a doctor of internal medicine at a Southern California hospital, but once worked in San Joaquin County and still has a house in Lodi. He was visiting for the first time in six months and thinks not much has changed.

“It’s busier out there now than it was before the whole thing started,” he said. “It doesn’t seem that anybody cares.”

But some things have changed on School Street, where most of the restaurants have closed their seating. Unable to eat inside, Ryan Breakfield and his girlfriend Erica Everett ate takeout in the bed of a pickup truck, calling it a “COVID date.”

“It’s just really weird. That’s the best way to put it,” he said.

Tucked between four restaurants is the Rocky Mountain Chocolate Factory, where owner Jeanne Bria’s business model relies on diners walking past her temptations. But people aren’t thinking about dessert now when they walk to their cars with Styrofoam takeout containers. Bria said her business is down 60%.

She wears a mask and only allows one person or party in her store at a time. She said most people follow the rules, but added: “I would say 95% of the people that come in want to complain about it.”

“My problem is I don’t know who to believe,” she said. “You hear from different sources different information. And I almost think that the mental health and the frustration damage that’s being done is almost worse.”

Across town, Denis Xenos knows exactly who he believes—and it isn’t Newsom. The owner of Denis’ Country Kitchen has kept his restaurant open for dine-in customers despite the mandate, posting on Facebook that he has converted into a “private club.” The membership fee is $1 per family.

The stunt attracted the attention of the county public health department, which called Xenos and told him the district attorney has been notified. Xenos said nothing has happened yet, and he is “just trusting the Lord.”

“I’m standing up for what our forefathers have died to give me,” Xenos said, adding he is not requiring masks. “We’re open, letting everybody choose what they want.”

Others have accepted the rules as necessary. Tom Hoffman, owner of Heritage Oak Winery, canceled his wine tastings and other events for the next three weeks, even though the holiday season is when he makes the most money.

Hoffman said he expects to survive the shutdown. But his business won’t be the same.