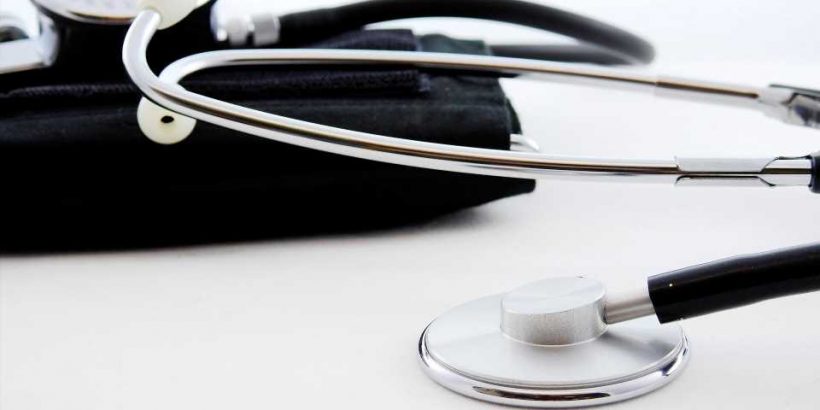 Brazil’s public health care system, considered among the world’s most advanced when it was launched, is being pushed to the brink by the coronavirus pandemic, which has exposed the impact of years of under-funding and mismanagement.

As Brazil closes in on 100,000 deaths from COVID-19—the second country in the world to reach that bleak milestone, after the United States—the public health care system is struggling to care for those who depend on it.

It was created when Brazil adopted a new constitution to steer it out of its 1964-1985 military dictatorship.

The constitution states that “health is a universal right and a duty of the state.”

The SUS is one of the only systems in Latin America to offer universal coverage, meaning free access to health care for the entire population—in theory, at least.

“On paper, the SUS is a perfect system. But in reality, we have a lot of problems,” said Fred Nicacio, an emergency room physician in the southeastern city of Bauro.

“We need more hospital beds, staff and a wider range of medicines,” he told AFP.

Several of his colleagues have been infected with the virus, taking them out of commission for two weeks—sometimes without being replaced.

“The health care professionals on the front line are demotivated, underpaid and feel undervalued,” he said.

He also noted that systemic corruption is another major problem.

“It stretches all the way from political leaders embezzling funds for supplies to patients pretending to be sick so they can get a doctor’s note for work,” he said.

Brazil has been rocked by numerous scandals related to the pandemic, including over-billing for emergency ventilator purchases and field hospitals that were budgeted for but never built.

But corruption alone, though a “serious problem,” does not explain the cruel lack of resources for the public health system, said Guilherme Werneck, vice president of the Brazilian Collective Health Association (ABRASCO).

“The constitution says the state has a duty to guarantee access to health care, but funding for the SUS is extremely, chronically insufficient,” he said.

A 2019 report by the Organisation for Economic Co-operation and Development (OECD) found Brazil was among the countries making the least public investment in health care, with per-capita spending 30 percent below the average for developed and emerging countries.

Brazil spends just four percent of gross domestic product (GDP) on public health, less than half the level in countries such as Germany, France and Britain.

“Since the SUS was created 30 years ago, health has never been a strategic priority on the national agenda,” said Luciana Dias Lima, a researcher at leading public health institute Fiocruz.

“No other country with a universal health care system funds the private sector like that,” said Lima.

“That money could be spent on financing the SUS instead,” said Werneck, who has a doctorate in public health and epidemiology from Harvard.

More than 70 percent of Brazil’s 212 million people depend exclusively on the SUS.

Its track record has not been good during the pandemic: the rate of recovery for COVID-19 patients hospitalized in the private system is 50 percent higher than for those in the public system.

“The pandemic has deepened inequality: the poorest are most exposed, because they often live in inadequate sanitation conditions, have more chronic illnesses and have more problems getting a hospital bed,” said Werneck.

“If the SUS were better-funded, the response to COVID-19 would have been much better,” he added.