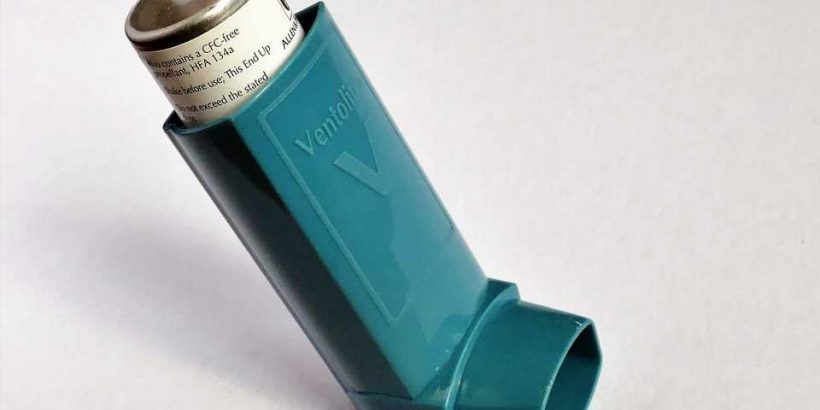 Early-life respiratory illnesses may play a role in the greater odds of childhood asthma among Puerto Ricans, according to a new study from researchers at CUNY SPH and the University of California, San Francisco.

The study, published in the journal PLOS One, examines the association between early-life respiratory illnesses such as pneumonia, bronchitis, and bronchiolitis/RSV within the first two years of life and physician-diagnosed asthma after the age of two in a large cohort of Puerto Rican, Mexican American, and African American children. While early-life respiratory illnesses were associated with greater odds of having asthma across the cohort, these associations were stronger among Puerto Rican children.

“Our results suggest that while all groups have greater odds of having asthma after respiratory infections, some groups are more affected than others,” said CUNY SPH Distinguished Professor Luisa N. Borrell, the study’s corresponding author. “Particularly in the Puerto Rican population, we note that viral infections may be a major driver of childhood asthma compared to other groups.”

“The difference in outcomes highlights the need to examine heterogeneity within groups such as racial/ethnic groups as that may shed light in our understanding of health inequity,” Borrell adds.