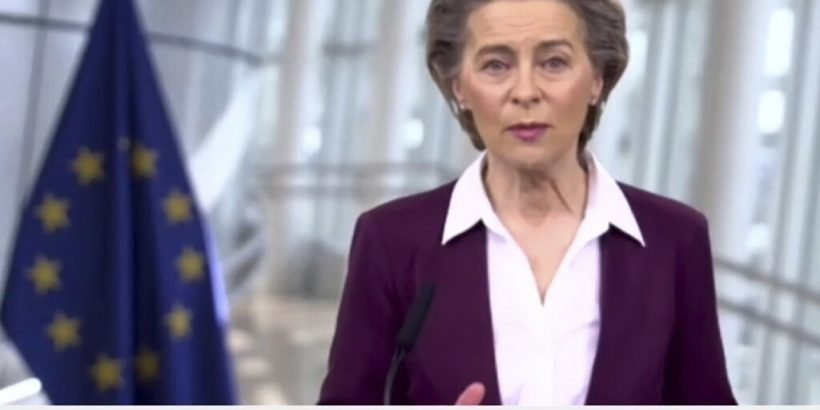 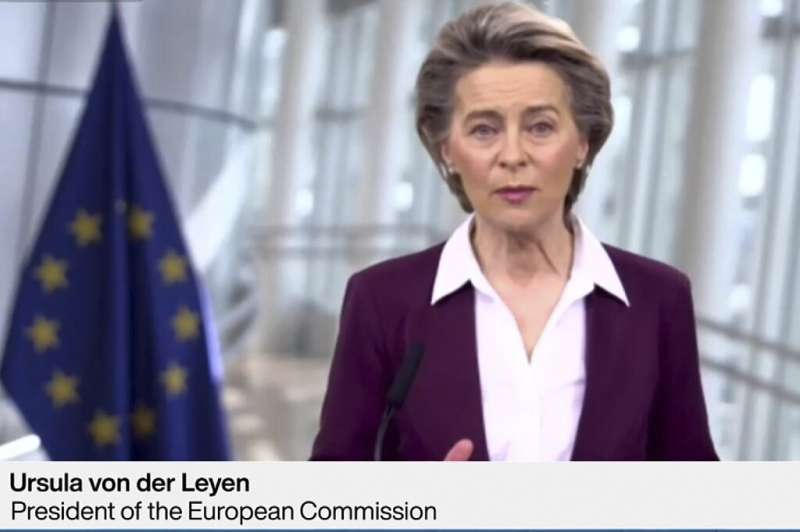 Divisions were on display Tuesday at the Davos virtual summit as nations called for fair distribution of COVID-19 vaccines amid fears of hoarding by rich nations.

The annual gathering of business and government leaders at the World Economic Forum in the Swiss Alps has been pushed online due to the pandemic, but organizers used the opportunity to promote global cooperation in combatting the novel coronavirus.

With more than 100 million people now infected, rich countries that funded vaccine research are now raising their voices to ensure they get doses as tensions mounted over delayed deliveries.

“And now, the companies must deliver. They must honor their obligations,” she said.

The Commission is demanding answers from British-Swedish group AstraZeneca and US company Pfizer about delays both have announced to their deliveries to the European Union.

In a sign of concern that pharmaceutical groups might be selling the earmarked doses to higher bidders outside the bloc, it is making a move to require the companies to notify authorities of any exports outside the European Union.

Von der Leyen underlined that initiative in her speech, saying “we will set up a vaccine export transparency mechanism” to “ensure” the firms meet their contractual obligations to the EU.

But she also emphasized that the EU has sought to ensure the vaccine is available in poorer non-EU nations through its participation in the COVAX vaccination alliance co-led by the World Health Organization.

She said the initiative would ensure millions of doses are available to poorer countries.

While Germany has also supported vaccine export controls, Chancellor Angela Merkel called in her speech for their “fair” distribution.

“Let’s not kid ourselves, the question of who gets which vaccine in the world will of course leave new wounds and new memories because those who get such emergency help will remember that.” 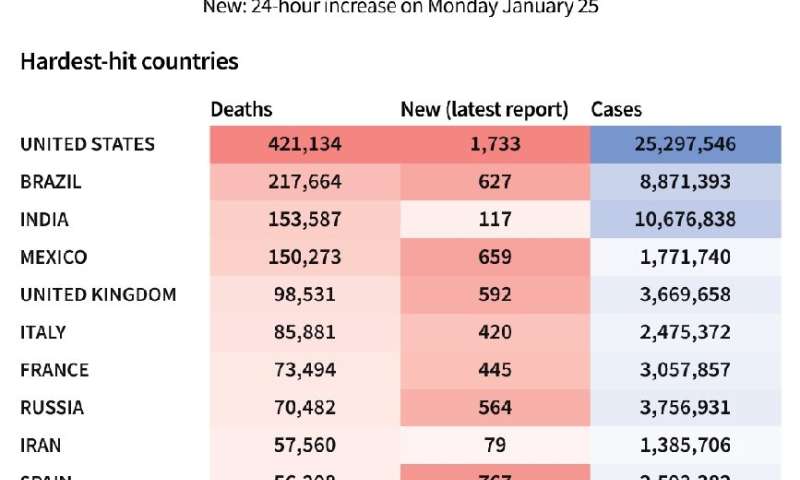 South African President Cyril Ramaphosa lashed out at “vaccine nationalism”, accusing rich countries of bulk-buying coronavirus vaccines and hoarding them to the detriment of others.

“Rich countries in the world are holding on to these vaccines and we are saying: release the excess vaccines that you have ordered and hoarded.”

Ramaphosa’s comments coincide with growing concerns that bilateral deals between wealthier governments and coronavirus vaccine manufacturers could hike prices and limit supply in some regions.

The World Health Organization (WHO) has already warned against vaccine nationalism and price gouging last year, before a successful jab was found.

“It is natural that countries want to protect their own citizens first but if and when we have an effective vaccine, we must also use it effectively,” WHO chief Tedros Adhanom Ghebreyesus said last October at the World Health Summit.

He said the best way to do that was to vaccinate some people in all countries rather than all people in some countries.

“Let me be clear: vaccine nationalism will prolong the pandemic, not shorten it.”

South Africa is the African country hit hardest by COVID-19.

Last week it announced it had reached a deal to buy at least 1.5 million doses of Oxford-AstraZeneca’s COVID-19 vaccine—but at a price 2.5 times higher than most European countries.

Due to the appearance and rapid spread of coronavirus variants that are more contagious “right now there is a little bit of a global vaccine panic, many countries want doses as of today,” said Seth Berkley of the Vaccine Alliance, which is one of the organizations trying to ensure poorer nations receive doses.

He said his group will start delivering vaccines in February and aimed to deliver two billion doses by the end of 2021.

Epidemiologists hired by the International Chamber of Commerce calculated that even if rich nations vaccinate their own populations, global interdependence means they will bear $200 billion to $4.5 trillion in costs if poorer nations don’t have access to vaccines.