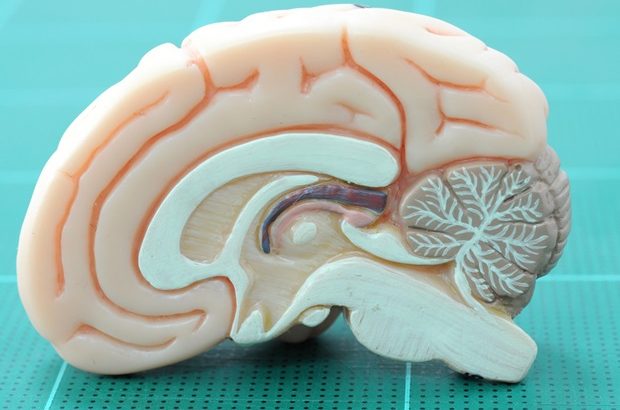 Millions of people are administered general anesthesia each year in the United States alone, but it's not always easy to tell whether they are actually unconscious.

A small proportion of those patients regain some awareness during medical procedures, but a new study of the brain activity that represents consciousness could prevent that potential trauma. It may also help both people in comas and scientists struggling to define which parts of the brain can claim to be key to the conscious mind.

What has been shown for 100 years in an unconscious state like sleep are these slow waves of electrical activity in the brain. But those may not be the right signals to tap into. Under a number of conditions — with different anesthetic drugs, in people that are suffering from a coma or with brain damage or other clinical situations — there can be high-frequency activity as well."

UW-Madison researchers recorded electrical activity in about 1,000 neurons surrounding each of 100 sites throughout the brains of a pair of monkeys at the Wisconsin National Primate Research Center during several states of consciousness: under drug-induced anesthesia, light sleep, resting wakefulness, and roused from anesthesia into a waking state through electrical stimulation of a spot deep in the brain (a procedure the researchers described in 2020).

"With data across multiple brain regions and different states of consciousness, we could put together all these signs traditionally associated with consciousness — including how fast or slow the rhythms of the brain are in different brain areas — with more computational metrics that describe how complex the signals are and how the signals in different areas interact," says Michelle Redinbaugh, a graduate student in Saalman's lab and co-lead author of the study, published today in the journal Cell Systems.

To sift out the characteristics that best indicate whether the monkeys were conscious or unconscious, the researchers used machine learning. They handed their large pool of data over to a computer, told the computer which state of consciousness had produced each pattern of brain activity, and asked the computer which areas of the brain and patterns of electrical activity corresponded most strongly with consciousness.

The results pointed away from the frontal cortex, the part of the brain typically monitored to safely maintain general anesthesia in human patients and the part most likely to exhibit the slow waves of activity long considered typical of unconsciousness.

"In the clinic now, they may put electrodes on the patient's forehead," says Mohsen Afrasiabi, the other lead author of the study and an assistant scientist in Saalmann's lab. "We propose that the back of the head is a more important place for those electrodes, because we've learned the back of the brain and the deep brain areas are more predictive of state of consciousness than the front."

And while both low- and high-frequency activity can be present in unconscious states, it's complexity that best indicates a waking mind.

"In an anesthetized or unconscious state, those probes in 100 different sites record a relatively small number of activity patterns," says Saalmann, whose work is supported by the National Institutes of Health.

A larger — or more complex — range of patterns was associated with the monkey's awake state.

"You need more complexity to convey more information, which is why it's related to consciousness," Redinbaugh says. "If you have less complexity across these important brain areas, they can't convey very much information. You're looking at an unconscious brain."

More accurate measurements of patients undergoing anesthesia is one possible outcome of the new findings, and the researchers are part of a collaboration supported by the National Science Foundation working on applying the knowledge of key brain areas.

"Beyond just detecting the state of consciousness, these ideas could improve therapeutic outcomes from people with consciousness disorders," Saalmann says. "We could use what we've learned to optimize electrical patterns through precise brain stimulation and help people who are, say, in a coma maintain a continuous level of consciousness."