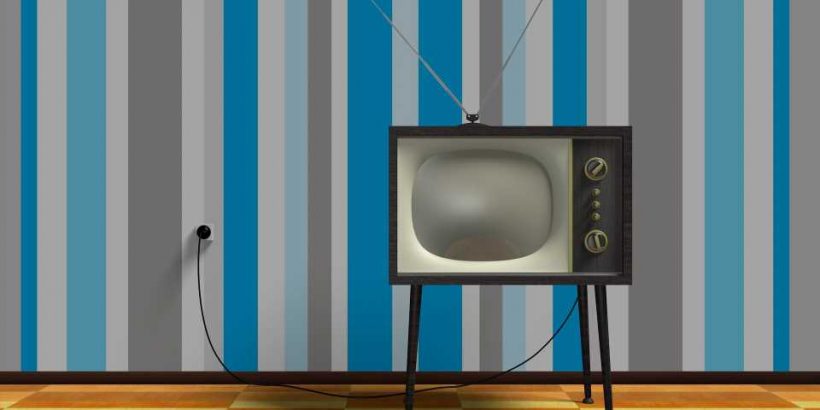 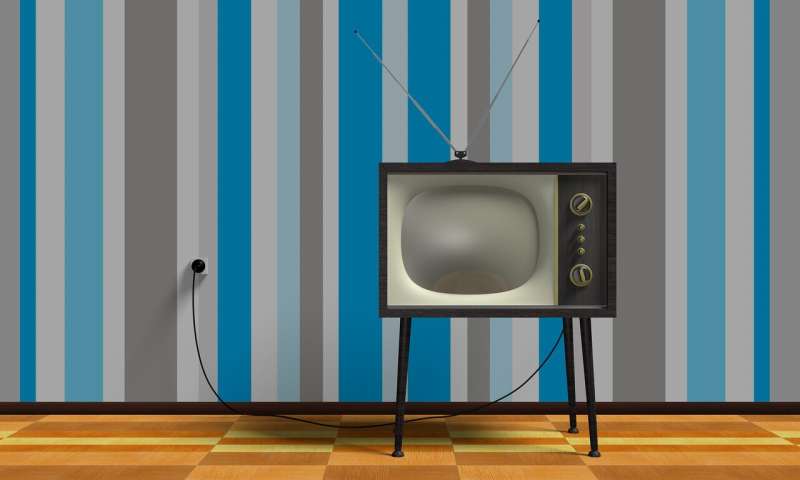 Viewer preference for right-wing US TV media is linked to significantly fewer preventive measures against COVID-19 and behaviours likely to increase the risk of infection, finds research published in the online journal BMJ Global Health.

The media has a key role in disseminating health information. And to better understand the relationship between political bias in the media and health behaviours, the researchers wanted to find out if behaviours related to COVID-19 differed according to viewer trust in left-or right-wing TV media and whether these behaviours changed over time.

They drew on data from the Understanding America Study (UAS) COVID-19 Survey National Sample. This is an ongoing longitudinal national online survey of approximately 9000 US adults living independently.

Participants were asked about preventive behaviours over the past 7 days, such as hand-washing and use of face coverings, and about risky behaviours, including going out to a bar or club, attending gatherings of more than 10 people, and visiting other people’s homes.

They were also asked how much they trusted 18 media sources for information on COVID-19, focusing primarily on the left wing CNN and the right wing Fox News, the two largest news outlets in the US.

And they were asked, which of 20 other sources of information they used, including professional bodies, social and traditional media, friends, family, colleagues, and the White House.

Some 4863 respondents who completed all five waves of the survey were included in the final analysis. Their responses were scored on a scale of 0-5 and added together.

On average, respondents said they had used around 3 professional sources and around 6 other diverse sources to learn about the coronavirus in the preceding 7 days.

Analysis of the responses showed that people who trusted CNN were more likely to engage in preventive behaviours and less likely to report risky behaviours than those who trusted Fox News, at most time points.

Health behaviours changed significantly over time, becoming more cautious, before relaxing as the pandemic unfolded. But once again, these changes varied by media preference, with the speed of change much faster among those who preferred Fox News.

People who trusted Fox News more than CNN consistently practised fewer preventive and more risky behaviours during waves 1 to 5, compared with those who trusted CNN more.

People aged 65 and above, women, those of non-Hispanic Asian ethnic backgrounds, and the most educated were all more likely to practise preventive behaviours, while those with a job but unable to work from home were least likely to do so.

This is an observational study, and as such, can’t establish cause. But the findings echo those of other studies, say the researchers.

They propose two possible explanations, the first of which is that behaviours are influenced by politically “biased health messaging.” Compared with CNN, Fox News “consistently downplayed the danger of the virus for the sake of political interest.”

Alternatively, behaviours may be influenced by personal political beliefs, so media preference becomes a proxy for political preference instead of a source of information.

“Specifically, republican ideology has long been centred around the idea of individualism and an emphasis on personal freedom… Therefore, it is possible that people who trust Fox naturally prefer a more ‘hands-off’ approach and are more likely to refuse strict health policies such as self-quarantining and social distancing,” the researchers suggest.

They conclude: “This study has many policy implications for the future progression of COVID-19 and health messaging in general. In a highly partisan environment, false information can be easily disseminated.