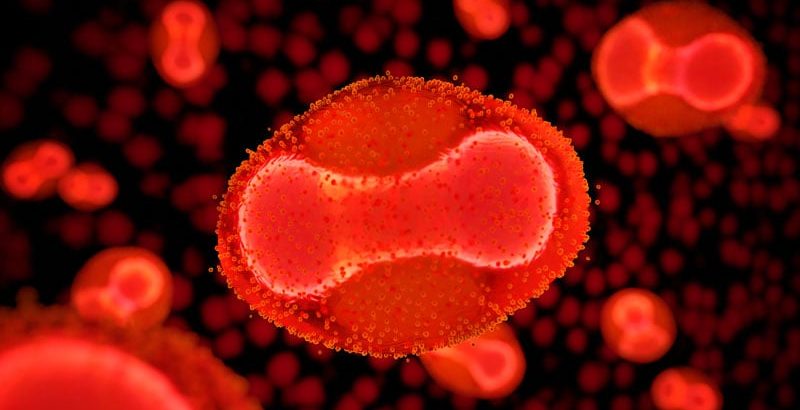 The United States has now recorded more than 10,000 confirmed monkeypox cases, according to data released by the CDC.

The U.S. passed the 10,000 mark on Wednesday, with the number climbing to 10,768 by Friday morning, according to the latest CDC data. Monkeypox cases have been found in every state except Wyoming. New York (2,187), California (1,892), and Florida (1,053) have reported the most cases. So far, no monkeypox deaths have been reported in the U.S.

The numbers are increasing, with 1,391 cases reported in the U.S. on Wednesday alone, by far the most in 1 day since the current outbreak began.

“We are still operating under a containment goal, although I know many states are starting to wonder if we’re shifting to more of a mitigation phase right now, given that our case counts are still rising rapidly,” Jennifer McQuiston, DVM, the CDC’s top monkeypox official, told a group of the agency’s advisers on Tuesday, according to CBS News.

Since late July, the U.S. has reported more monkeypox cases than any other nation. After the U.S., Spain has reported 5,162 cases, the United Kingdom 3,017, and France 2,423, according to the World Health Organization.

The smallpox-like disease was first found in humans in the Democratic Republic of the Congo in 1970 and has become more common in West and Central Africa. It began spreading to European and other Western nations in May 2022.

To fight the spread of monkeypox, the Biden administration is buying $26 million worth of SIGA Technologies Inc.’s IV version of the antiviral drug TPOXX, the company announced Tuesday.

U.S. health officials also modified monkeypox vaccine dosing instructions to stretch the supply of vaccine. Instead of sticking with a standard shot that would enter deep into tissue, the FDA now encourages a new way: just under the skin at one-fifth the usual dose.