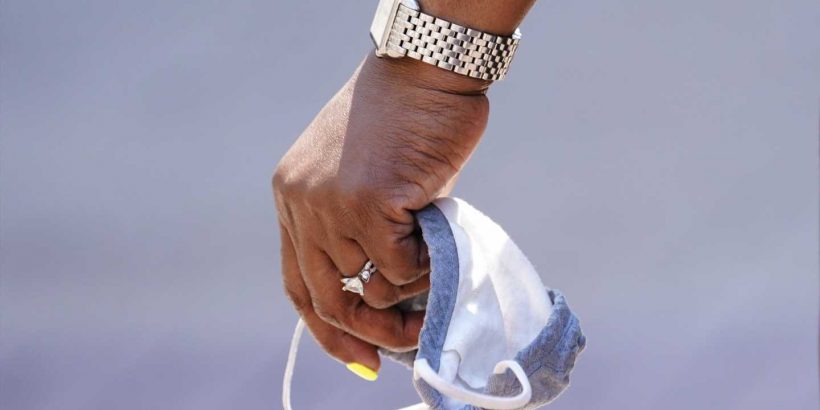 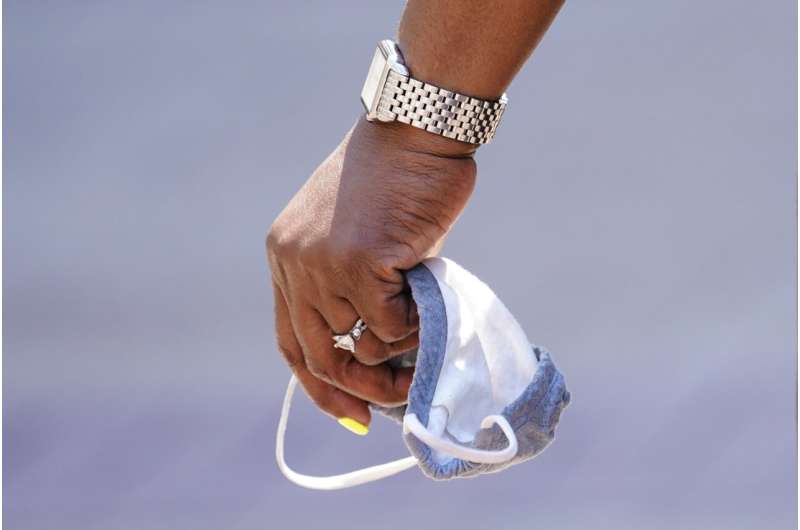 New coronavirus cases across the United States have tumbled to rates not seen in more than 11 months, sparking optimism that vaccination campaigns are stemming both severe COVID-19 cases and the spread of the virus.

As cases, hospitalizations and deaths steadily dropped this week, pre-pandemic life in America has largely resumed. Hugs and unmasked crowds returned to the White House, a Mardi Gras-style parade marched through Alabama’s port city of Mobile, and even states that have stuck to pandemic-related restrictions readied to drop them. However, health experts also cautioned that not enough Americans have been vaccinated to completely extinguish the virus, leaving the potential for new variants that could extend the pandemic.

As the seven-day average for new cases dropped below 30,000 per day this week, Rochelle Walensky, the director of the Centers for Disease Control and Prevention, pointed out cases have not been this low since June 18, 2020. The average number of deaths over the last seven days also dropped to 552—a rate not seen since July last year. It’s a dramatic drop since the pandemic hit a devastating crescendo in January.

“As each week passes and as we continue to see progress, these data give me hope,” Walensky said Friday at a news conference. 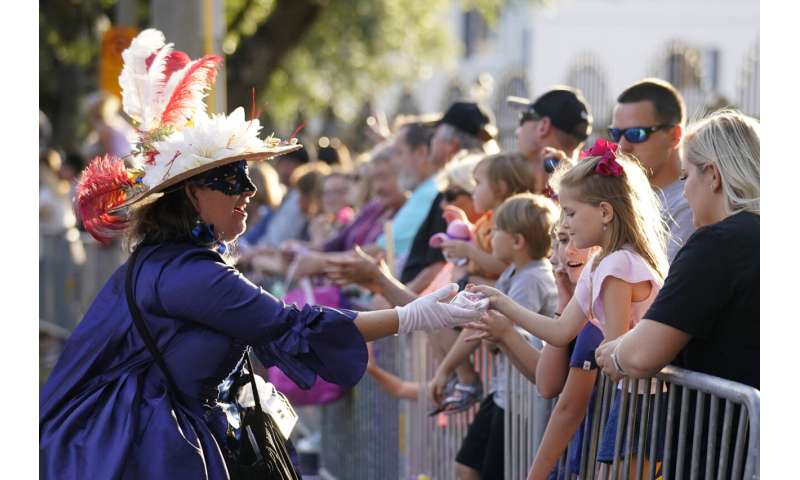 Health experts credit an efficient rollout of vaccines for the turnaround. More than 60% of people over 18 have received at least one shot, and almost half are fully vaccinated, according to the CDC. But demand for vaccines has dropped across much of the country. President Joe Biden’s administration is trying to convince other Americans to sign up for shots, using an upbeat message that vaccines offer a return to normal life.

White House health officials on Friday even waded into offering dating advice. They are teaming up with dating apps to offer a new reason to “swipe right” by featuring vaccination badges on profiles and in-app bonuses for people who have gotten their shots.

Ohio, New York, Oregon and other states are enticing people to get vaccinated through lottery prizes of up to $5 million.

Across the country, venues and events reopened after shuttering for much of the last year. 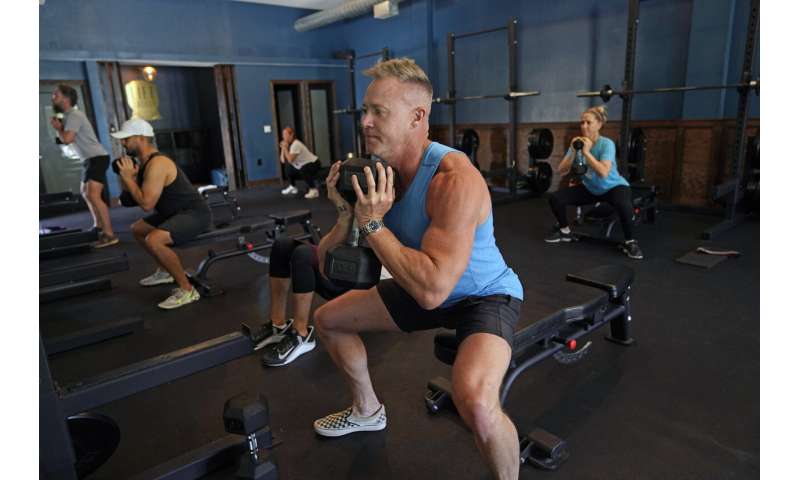 On Saturday, Karen Stetz readied to welcome what she hoped would be a good crowd to the Grosse Pointe Art Fair on Michigan’s Lake St. Clair.

With natural ventilation from the lake and mask and capacity restrictions easing, Stetz was optimistic that artists who make their living traveling a show circuit that ground to a halt last year would begin to bounce back. The event usually draws from 5,000 to 10,000 people.

“I feel like most people are ready to get out,” Stetz said by phone shortly before opening the fair. “It seems like people are eager, but it’s hard to know still. I’m sure there’s a percentage of people that are going to wait until they’re comfortable.”

In Mobile, thousands of joyful revelers, many without masks, competed for plastic beads and trinkets tossed from floats Friday night as Alabama’s port city threw a Mardi Gras-style parade. But only about a quarter of the county’s population is fully vaccinated. Many went without masks, though health officials had urged personal responsibility. 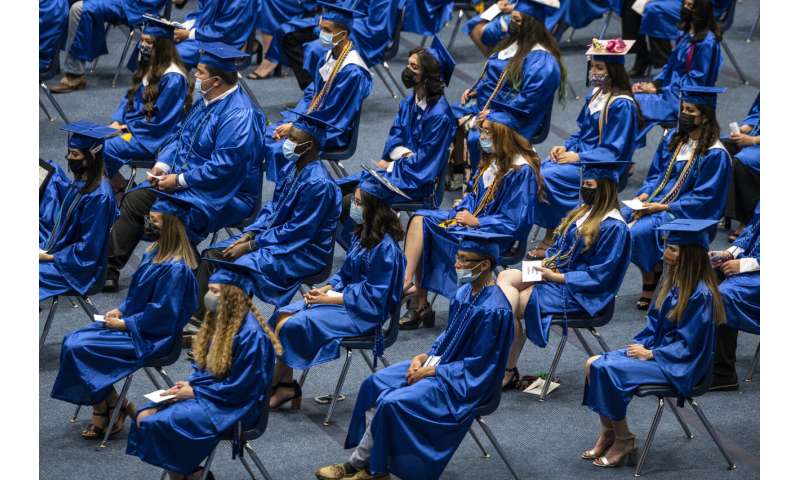 Alabama’s vaccination rate—34% of people have received at least one dose—is one of the lowest in the country. It’s part of a swath of Southern states where vaccine uptake has been slow. Health experts worry that areas with low vaccination rates could give rise to new virus variants that are more resistant to vaccinations.

“My biggest concern is new strains of the virus and the need to remain vigilant in the months ahead,” said Boston College public health expert Dr. Philip J. Landrigan.

A medical center in Louisiana reported Friday it has identified the state’s first two cases of a COVID-19 variant that has spread widely since being identified in India. The COVID-19 variant has been classified as a “variant of concern” by Britain and the World Health Organization, meaning there is some evidence that it spreads more easily between people, causes more severe disease, or might be less responsive to treatments and vaccines. The variant has also been reported in several other states, including Tennessee, Nebraska and Nevada.

Though Landrigan said the big drop in cases nationwide was “the best news we’ve had on the pandemic” and showed that vaccines are working, he warned that people should remain vigilant for local flare-ups of new cases. 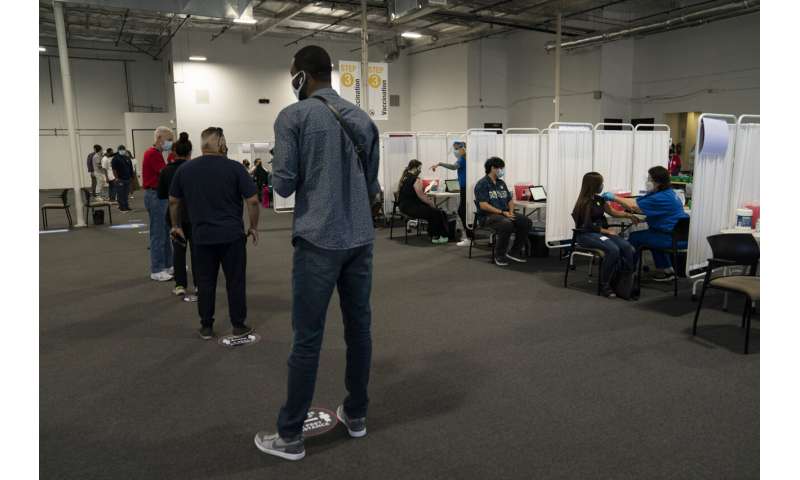 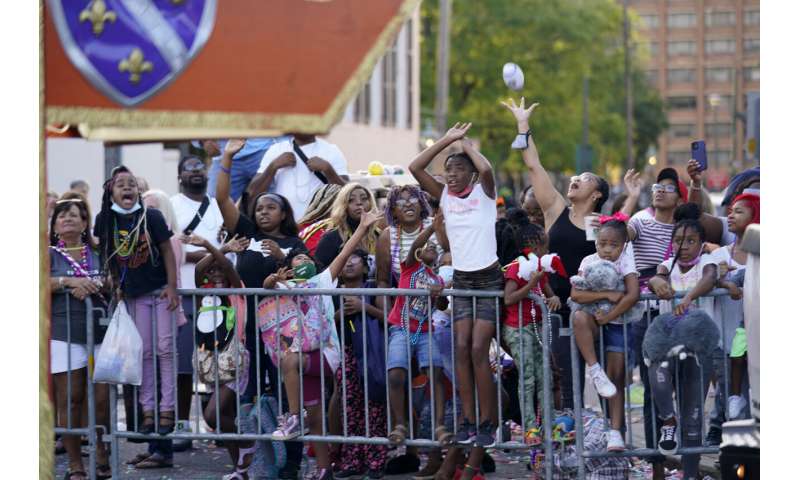 Many states have largely dropped orders to wear masks and stay distanced from other people. Meanwhile, even places such as California—the first state to issue a statewide shutdown as the virus emerged in March 2020—prepared to remove restrictions on social distancing and business capacity next month.

But in Vermont—the state with the highest percentage of people who have received one shot—Gov. Phil Scott has tied the lifting of restrictions to the vaccination rate. He offered to lift all remaining restrictions before a July 4 deadline if 80% of those eligible get vaccinated.

Landrigan figured it will take a nationwide vaccination rate of at least 85% to snuff out the virus. But for now, the steep drop in cases gave him hope that pandemic-level infection rates will soon be a thing of the past.