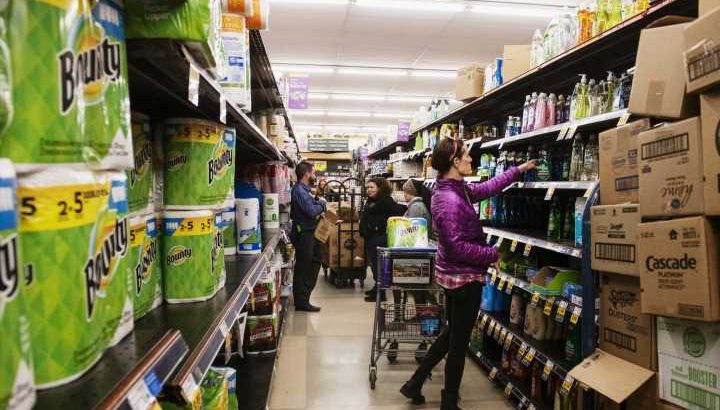 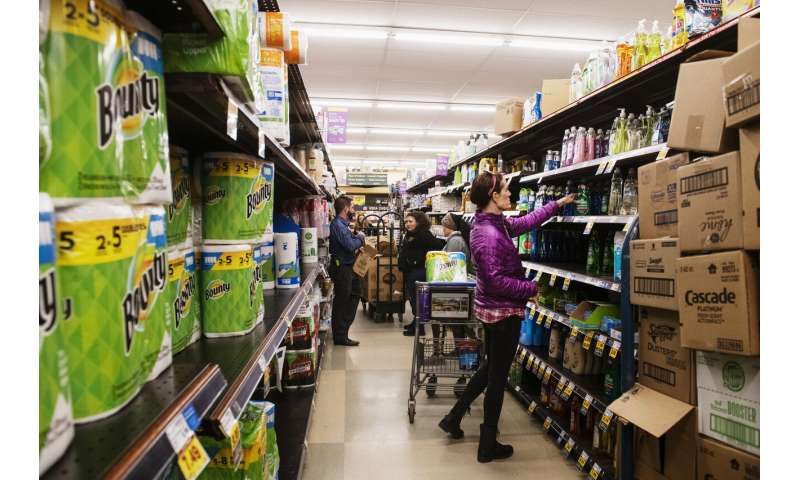 One toddler became dizzy, fell and hit her head after drinking from a large bottle of hand sanitizer. A woman had a scary coughing and wheezing fit while soaking her produce in a sink containing bleach, vinegar and hot water.

Reports of accidental poisonings from cleaners and disinfectants are up this year, and researchers believe it’s related to the coronavirus epidemic.

Such poisonings were up about 20 percent in the first three months of this year, compared with the same period in 2018 and 2019, according to a report Monday from the Centers for Disease Control and Prevention.

The authors said they can’t prove coronavirus drove the increase, but said it seems likely the two are linked, given the number of stay-at-home orders and guidance to clean hands and dirty surfaces. They warned against using more cleaner than directed, mixing multiple products together or using them in poorly ventilated areas.

The report was based on more than 45,000 recent calls to 55 poison control centers across the country involving exposures to cleaning chemicals or disinfectants.

Roughly 40% of calls this year were about poisonings in children age 5 or younger, but increases were seen in all age groups. Bleach accounted for the largest share of the increase overall, but for young children the rise was mainly in mishaps involving nonalcohol disinfectants and hand sanitizers, the CDC reported. 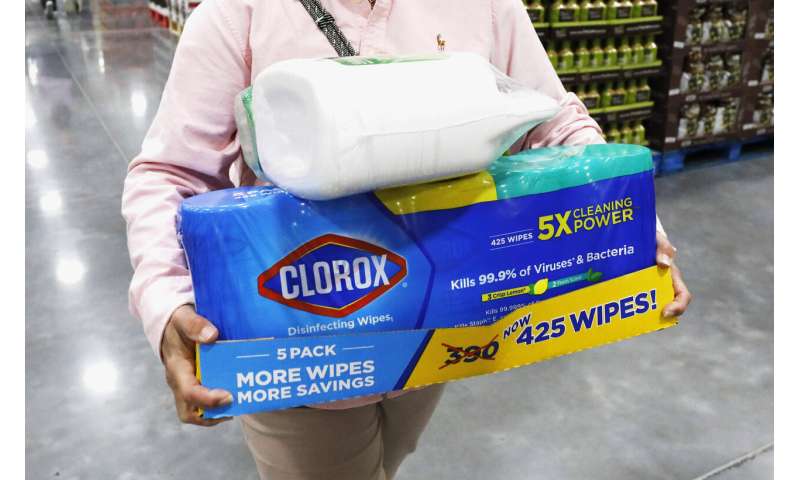