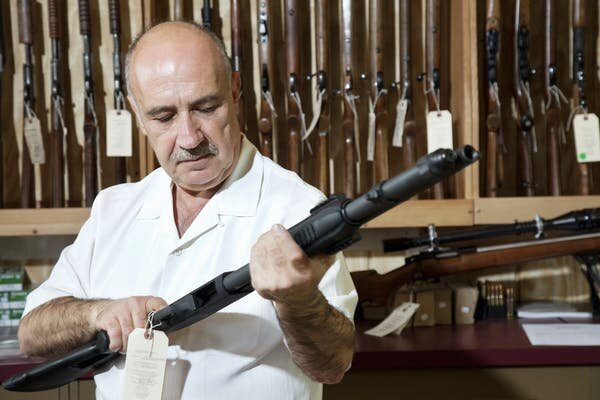 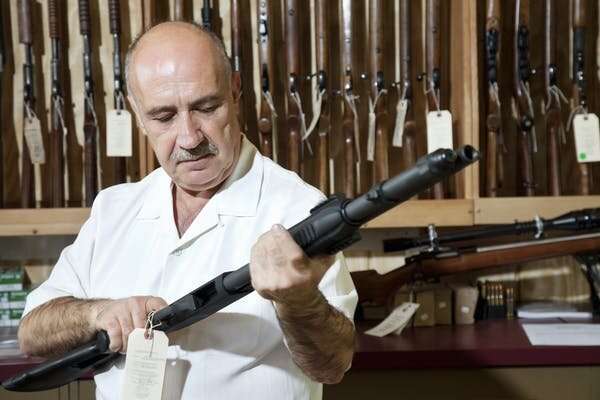 Recent reports here and elsewhere in the media have focused on gun violence in the US, reporting a dramatic rise in mass shootings in 2020—despite the pandemic—which by November had overtaken the total for 2019. The term mass shooting conjures up images of Columbine and Parkland, but the story for 2020 is more complex.

How many mass shootings there have been in 2020 depends on how we define what a mass shooting is. Gun Violence Archive (GVA), the source of recent media reporting about rising levels of mass shootings, includes any event where four or more victims are shot (as opposed to four or more killed, the more traditional FBI definition). This includes domestic shootings, gang, drug, and organized crime-related shootings typically excluded from other mass shooting figures (for example, in our database). GVA reports 582 mass shootings in 2020 alone.

There are benefits to this more inclusive approach. First, it rightly acknowledges that all shootings are tragedies and all victims deserve to be counted. But the downside to this overly broad definition is that it implies there have been 500+ “Columbine-type” public mass shootings in 2020 alone.

We took a closer look at these 582 mass shootings and found that in the majority (51%), no one was killed. Drive-by shootings, gang-related incidents or fights where the perpetrator and victims had a prior relationship accounted for 95% of instances. These cases were clustered in America’s large urban centers and the victims tended to be people of color. Such shootings skyrocketed in June and remained high over the summer. Cities across the country are experiencing record-breaking surges in gun homicides in 2020.

The COVID-19 pandemic likely plays a major role here, exacerbating risk factors for violence, including a lack of jobs and education opportunities, increased stress and mental health concerns, and limited access to healthcare. Gun sales are also up, which is related to the other explanation—recent unrest over racial injustice and questions about police legitimacy in the wake of controversial killings of Black Americans by the police has resulted in communities policing themselves.

By contrast, only 18 of the 582 mass shootings reached the more standard definition of four or more people killed. The majority of these cases were domestic murder-suicides, 72% of which occurred in private homes. The pandemic plays a role here too—increasing stress and depression while fewer resources are available to women and families at risk, quarantined in their homes. There is global concern about the rising rates of domestic violence during the pandemic, and domestic violence calls to police and crisis lines have spiked in 2020.

How COVID broke the cycle

Excluding domestic violence and felony homicides, there have been only two mass public shootings in 2020—down from eight or nine, respectively, in the preceding three years. Until this year, shootings at churches, workplaces and the like were becoming more frequent and deadly, driven by hate and fame-seeking motivations. The two shootings in 2020 were in February and March, then the public mass shootings stopped.

Again, the COVID pandemic likely explains this sudden decrease. You can’t have a public shooting when public spaces like schools and shopping malls are closed and people are social-distancing at home. Mass shootings are also socially contagious and tend to occur in clusters—extensive media coverage of perpetrators becomes a draw for additional shooters. COVID broke the endless news cycle of mass shootings by giving us something else to worry about, putting a lid on contagious violence.