New confirmed cases of the coronavirus in the U.S. have climbed to an all-time high of more than 86,000 per day on average, in a glimpse of the worsening crisis that lies ahead for the winner of the presidential election.

Cases and hospitalizations are setting records all around the country just as the holidays and winter approach, demonstrating the challenge that either President Donald Trump or former Vice President Joe Biden will face in the coming months.

Daily new confirmed coronavirus cases in the U.S. have surged 45% over the past two weeks, to a record 7-day average of 86,352, according to data compiled by Johns Hopkins University. Deaths are also on the rise, up 15 percent to an average of 846 deaths every day.

The total U.S. death toll is already more than 232,000, and total confirmed U.S. cases have surpassed 9 million. Those are the highest totals in the world, and new infections are increasing in nearly every state.

Several states on Wednesday reported grim numbers that are fueling the national trends. Texas reported 9,048 new cases and 126 deaths, and the number of coronavirus patients in Missouri, Nebraska and Oklahoma hospitals set records. About a third of the new cases in Texas happened in hard-hit El Paso, where a top health officials said hospitals are at a “breaking point.”

Trump’s current term doesn’t end until Jan. 20. In the 86 days until then, 100,000 more Americans will likely die from the virus if the nation doesn’t shift course, said Dr. Robert Murphy, executive director of the Institute for Global Health at Northwestern University's Feinberg School of Medicine, echoing estimates from other public health experts. 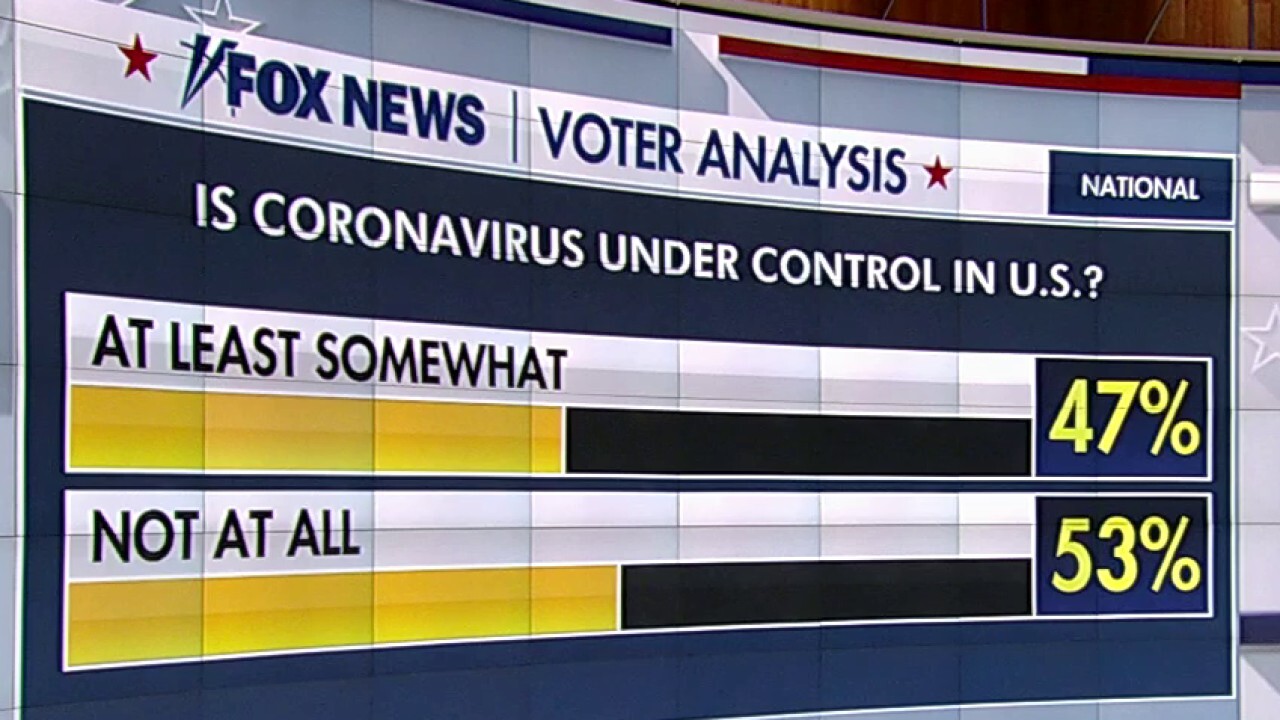 “Where we are is in an extremely dire place as a country. Every metric that we have is trending in the wrong direction. This is a virus that will continue to escalate at an accelerated speed and that is not going to stop on its own,” said Dr. Leana Wen, a public health expert at George Washington University.

Dr. Susan Bailey, president of the American Medical Association, said there are things Americans can do now to help change the trajectory.

"Regardless of the outcome of the election, everyone in America needs to buckle down,″ Bailey said.

“A lot of us have gotten kind of relaxed about physically distancing, not washing our hands quite as often as we used to, maybe not wearing our masks quite as faithfully. We all need to realize that things are escalating and we’ve got to be more careful than ever,” she said.

Polls showed the public health crisis and the economy were top concerns for many Americans.

They are competing issues that Trump and Biden view through drastically different lenses.

Trump has ignored the advice of his top health advisors, who have issued increasingly urgent warnings in recent days about the need for preventive measures, instead holding rallies where face coverings were rare and falsely suggesting that the pandemic is waning. 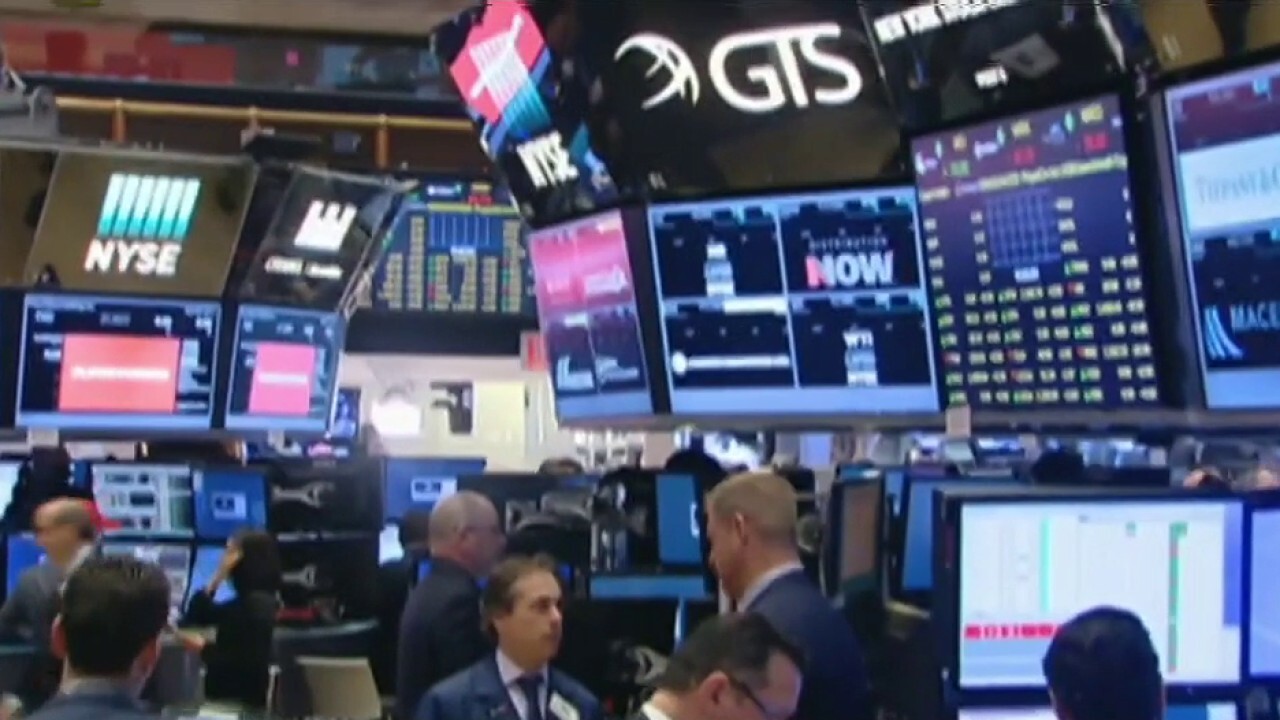 By contrast, Biden has rarely been seen in public without a mask and made public health a key issue. Whether his voice will carry much influence if Trump is declared the winner is uncertain.

“President Trump has already made clear what his strategy is for COVID-19, which is to pretend that there is not a contagious virus all around us,” Wen said. Trump has been touting treatments and vaccines, which won’t be widely available to all Americans until at least mid-2021, she noted.

“There’s a lot of suffering that is going to happen before then, which could have been prevented,” Wen said.

Federal health officials have said they believe a vaccine could get emergency use authorization before the end of the year. The first limited supplies of doses would then be immediately distributed to the most vulnerable populations, which is likely to include frontline health care workers. Doses would then gradually become more widely available.

The timeline hinges on having a vaccine that’s shown to be safe and effective, which experts note is not yet a certainty. “The vaccine has to move at the speed of science,” said Dr. Joshua Sharfstein, vice dean for public health practice at Johns Hopkins University and former Maryland state health department chief.

On the treatment front, the makers of two experimental antibody drugs have asked the Food and Drug Administration to allow emergency use of them for people with mild to moderate COVID-19, and Trump, who received one when he was sickened last month, has said he wanted them available right away. 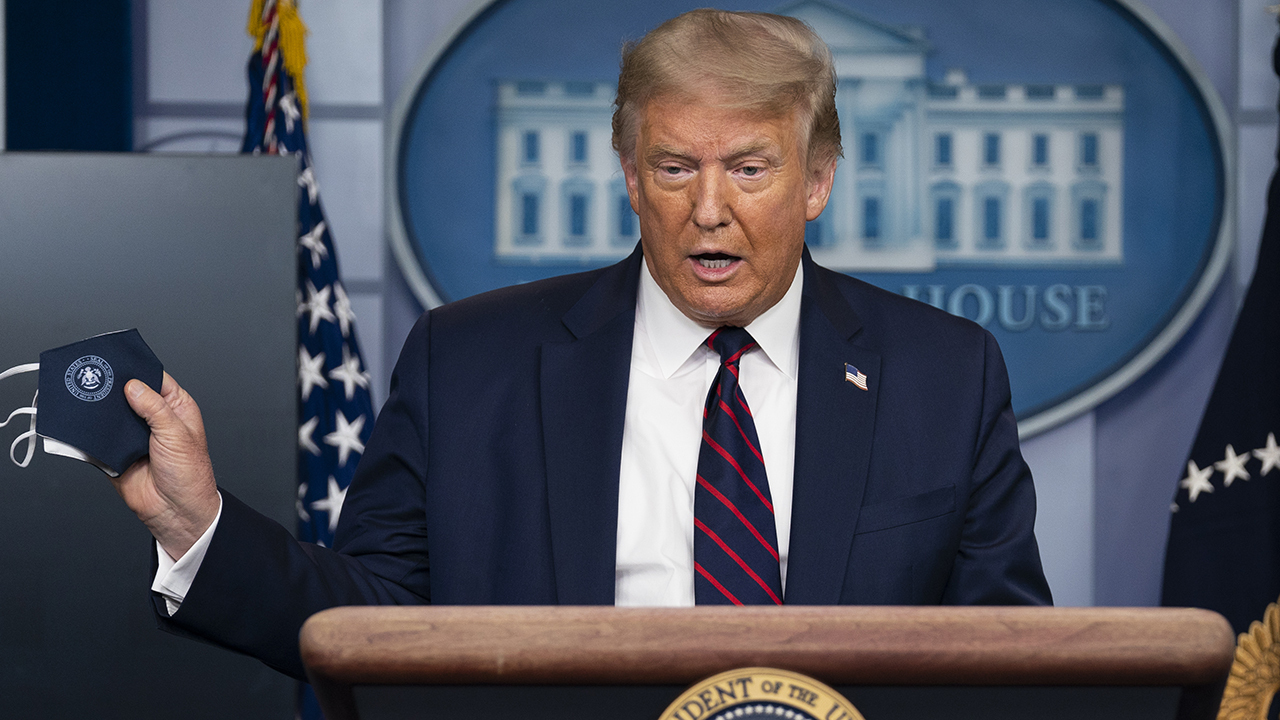 So far, the FDA has granted full approval to only one drug — the antiviral remdesivir — for hospitalized patients. Dexamethasone or similar steroids are recommended for certain severely ill patients under federal treatment guidelines.

The government continues to sponsor many studies testing other treatments alone and in combination with remdesivir.

But the development of treatments could be affected if Trump makes good on threats to fire Dr. Anthony Fauci, the government’s top infectious disease doctor, or other top health officials Trump has clashed with.

Most Americans support mandating mask-wearing in public and think preventing the virus from spreading is a higher priority than protecting the economy, according to AP VoteCast, a nationwide survey of over 133,000 voters and nonvoters conducted for The Associated Press by NORC at the University of Chicago.

While several European countries have imposed or proposed new lockdowns and other restrictions to control surging cases, Trump has resisted those approaches and has focused on rebuilding the economy.

Absent a national pandemic strategy, curbing virus spread in the U.S. will depend on more Americans taking necessary precautions and the upcoming holiday season will make that a challenge, said Dr. Cedric Dark, an emergency physician in Houston.

“It’s going to be Thanksgiving, winter break for college students, Christmas time and Hannukah,” but families may have to resist close get-togethers this year, he said. Outbreaks on college campuses mean many students may be bringing the virus home and spreading it to parents and grandparents, he said.

Dark, who hasn’t seen his parents in over a year, has had to adjust his own holiday plans. This year, Thanksgiving will be in his parents’ garage, with the door up, chairs at least 6 feet apart, and a space heater if needed.

“We can at least see each other, from a distance,’’ Dark said.