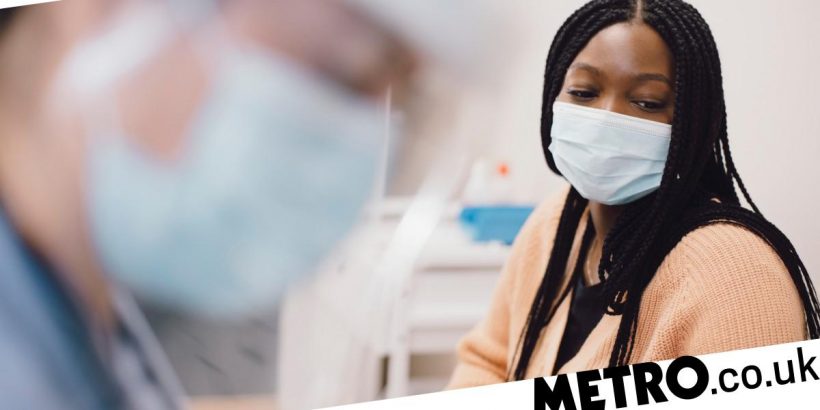 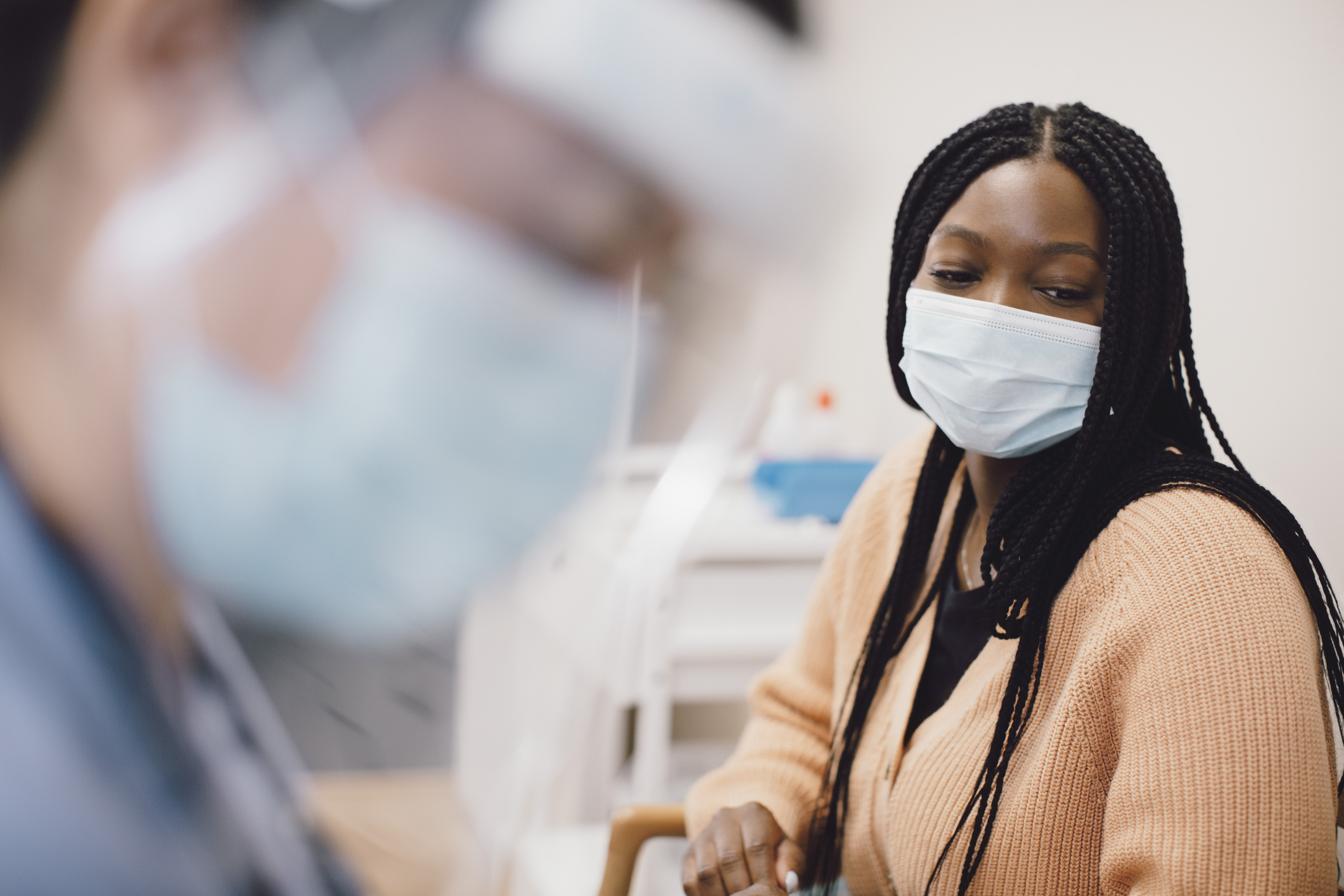 A relatively unknown sexually transmitted infection has found to be disproportionately affecting women from racially minoritised and deprived communities.

New data analysis from sexual health testing provider Preventx shows that women from Black, Black British, Caribbean, or African backgrounds were more likely to have an STI called trichomonas vaginalis (TV) – a condition that can increase the likelihood of contracting HIV if untreated.

In fact, 5.2% of women from those backgrounds who were experiencing vaginal discharge – an established symptom of TV – tested positive for the infection, compared to 3.4% of white women and 3.5% across all women.

TV also disproportionately affects women from Black Caribbean or African heritage without any symptoms, with a positivity rate more than twice that of asymptomatic white British women (2.0% vs 0.8%).

People without any symptoms from the most deprived groups were also three times more likely to test positive for TV than other groups (2.7% vs 0.8%).