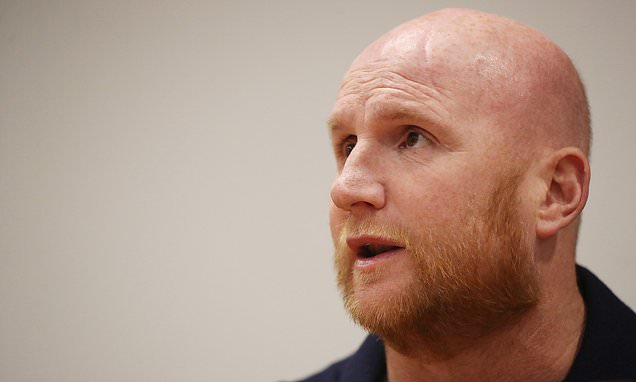 Primary school children in Scotland could soon be banned from heading footballs over fears the repeated skull impacts may lead to dementia.

The Scottish Football Association will announce the ban for children later this month, it has been reported.

The US has had a similar ban in place since 2015 but Scotland would become the first European country to follow suit.

Major studies have shown former professional footballers are at greater risk of dementia and other degenerative brain diseases, and scientists suggest repeated small head impacts may be to blame.

Former England captain Alan Shearer once said he feared he would get dementia because he used to head footballs 100 times a day during his playing career.

Ex-Arsenal and Celtic striker John Hartson today praised the Scottish FA for their stance on the subject. 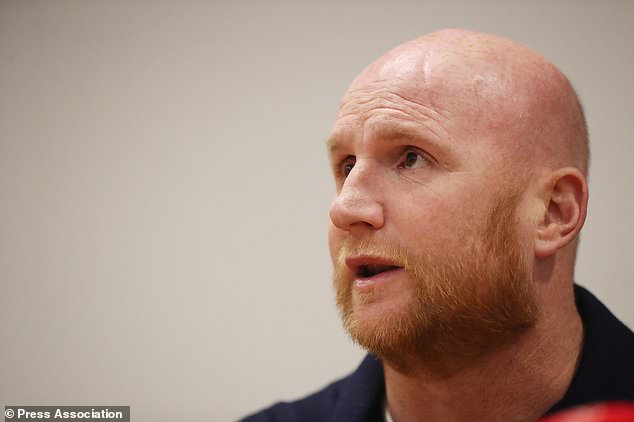 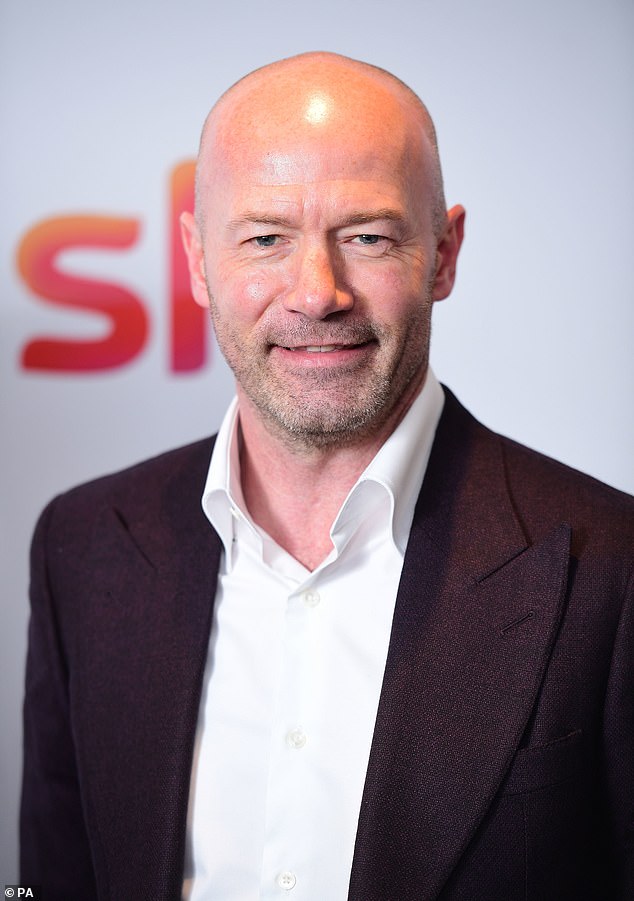 Jeff Astle, a former West Brom player, developed dementia in middle age and died when he was just 59. His family has since run a high-profile campaign about the dangers of heading footballs, which they believe is what caused his illness

Mr Hartson told the BBC: ‘Heading was a massive part of my game. Managers bought me because I could head the ball.

‘There have been some serious situations where players have lost their lives and ex-legends suffering from dementia.’

Now working as a pundit, Mr Hartson has called for further research on the topic.

He added: ‘I’m glad the SFA are leading the rest of football and doing something about it.’

The move by the Scottish FA follows the release of a damning report last October that uncovered more evidence between football and dementia.

The landmark FIELD study, of 7,680 Scottish professionals born between 1900 and 1976, was published in the respected New England Journal of Medicine.

It was funded by the English FA and Professional Footballers’ Association (PFA). On the back of it, FA chairman Greg Clarke said ‘many questions still need to be answered’.

The study was launched after years of campaigning by the family of former West Brom and England star Jeff Astle, who died aged 59 with dementia. 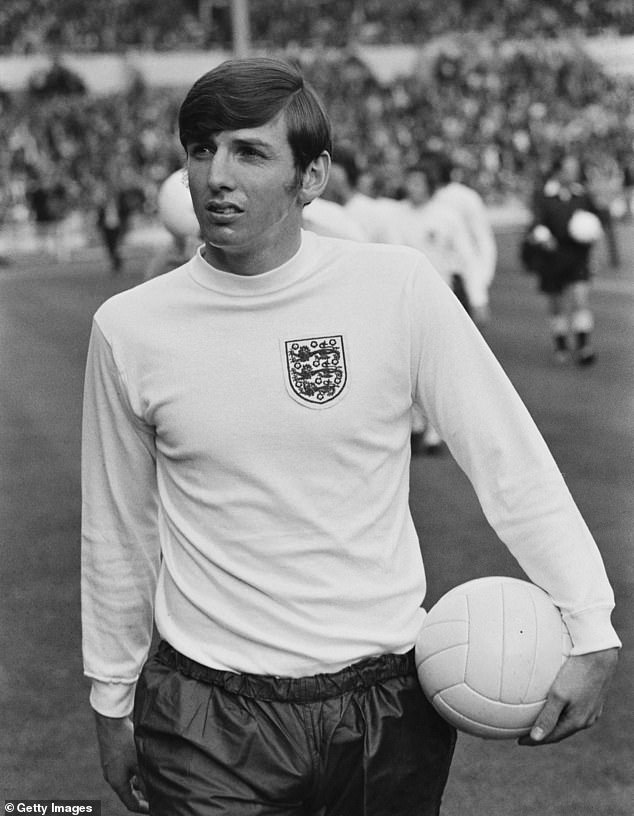 England World Cup hero Martin Peters died in December following a battle with Alzheimer’s. The 76-year-old was one of three West Ham players who lifted the Jules Rimet trophy in Wembley Stadium in 1966 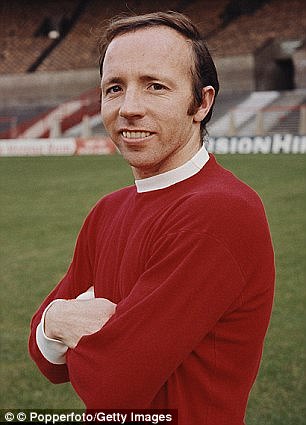 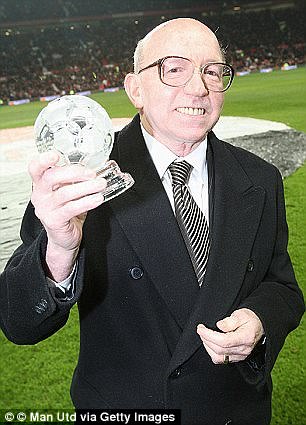 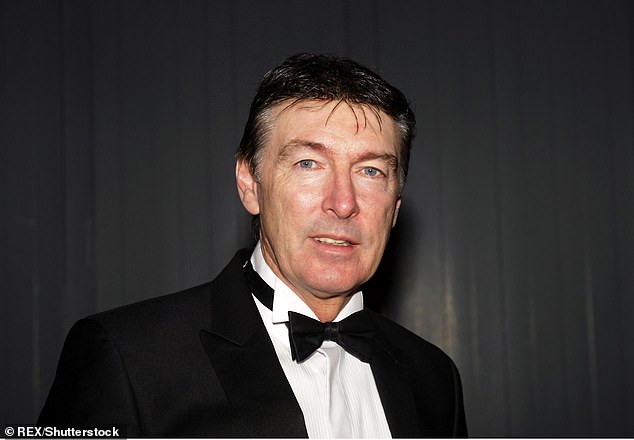 Gordon Smith, who was chief executive of the Scottish FA between 2007 and 2010, wants youngsters to practice with soft plastic balls

His inquest heard his neurological disorder – chronic traumatic encephalopathy (CTE) – had been caused by the repeated impact of heading footballs.

The 76-year-old was one of three West Ham players who lifted the Jules Rimet trophy in Wembley Stadium in 1966. He scored the second goal of the match which put England 2-1 up against West Germany.

Three of the 11 England players who started the World Cup final against West Germany – Peters, Nobby Stiles and Ray Wilson – were all diagnosed with dementia.

A spokesperson for the Scottish FA said it had been working closely with the authors of the research, including the men’s national team doctor and medical advisor.

They added it was also working with other stakeholders ‘to look at practical steps the national sport in this country can take to minimise risk in the area of head trauma’.

The spokesperson said: ‘Given the study was undertaken using medical records from Scottish footballers, there is an additional onus on the national governing body in this country to take a responsible yet proportionate approach to the findings.

‘The presidential team of Rod Petrie and Mike Mulraney, along with chief executive Ian Maxwell, were keen that all possible options were open to discussion but that any final recommendations would be taken with the guidance of the medical experts.

‘To that end, productive discussions have taken place within the auspices of the Scottish FA’s Professional and Non-Professional Game Boards, as well as main board, on proactive, preventative measures with particular focus on younger age groups.

‘It is our intention to finalise those proposals with the relevant stakeholders in early course and further details will be announced thereafter.’

A former head of the Scottish FA called for under-12s to be banned from heading footballs over dementia fears in October.

Gordon Smith, who was chief executive of the body between 2007 and 2010, said he wanted youngsters to practice with soft plastic balls.

Brain injury association Headway has called for further research to be undertaken.

Chief executive of Headway Peter McCabe said in a statement: ‘In light of the recent study undertaken by the University of Glasgow which suggested that professional football players have a higher risk of neurodegenerative diseases than the general public, there does seem to be merits in considering such a move. 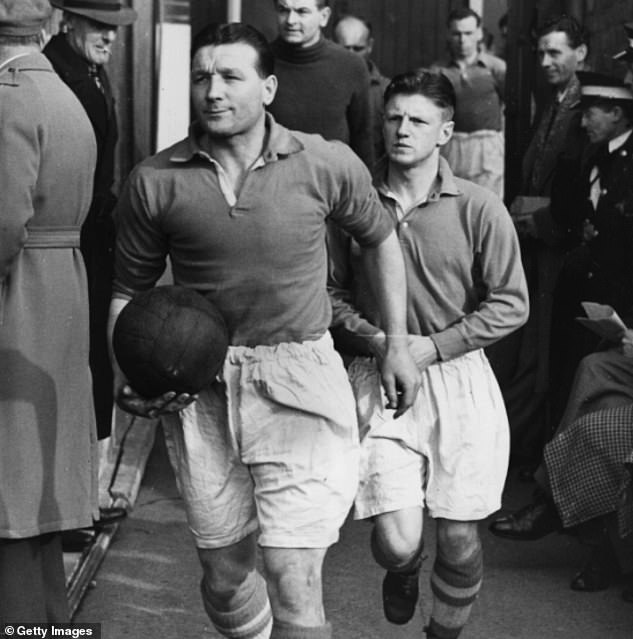 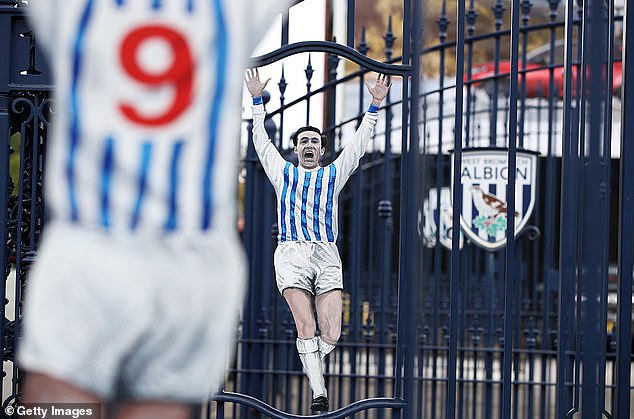 The Jeff Astle gates outside West Brom’s Hawthorns stadium: Astle died from dementia, a disease that was ruled to have been caused by repetitively heading leather footballs 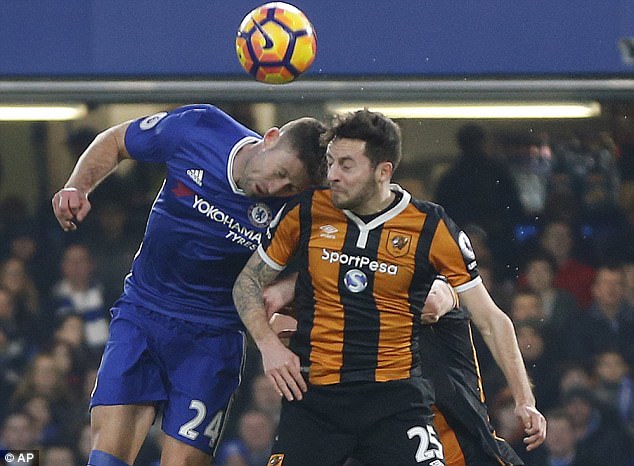 ‘It is understandable that coaches and parents are looking for clarification on this issue.

‘It is therefore vital that more research is conducted to fully understand what risks, if any, are linked to heading lightweight modern footballs.’

The statement continued: ‘There are questions about the age limit and speculation suggests this will be 12 years.

‘This infers that a child of 13 years is safe to head the ball. How do we know this to be the case?

‘The difficulty we face, in the absence of meaningful research relating to the modern game, is where we draw the line in terms of acceptable risk versus the rewards we know healthy exercise can bring.’

The player’s career was cut short at the age of 26 after he fractured his skull in a clash with another player.

He was only 59 but doctors said he had the brain of a 90-year-old after suffering from chronic traumatic encephalopathy (CTE).

CTE is a progressive, degenerative brain disease found in individuals with a history of head injury, often as a result of multiple concussions.

An inquest ruled Astle died from dementia caused by heading footballs – the first British professional footballer to be officially confirmed to have done so.

Astle, who was left unable to recognise his own children, once commented that heading a football was like heading ‘a bag of bricks’.

His family set up the Jeff Astle Foundation in 2015 in order to raise awareness of brain injury in sport. His daughter Dawn said ‘the game that he lived for killed him’.

Danny Blanchflower, who captained Tottenham Hotspur during their double winning season of 1961, died after suffering from Alzheimer’s disease in 1993. He was 67.

His death has also been linked to heading the heavy, leather balls of the 1940s and 50s, along with fellow Tottenham players Dave Mackay, Peter Baker and Ron Henry.