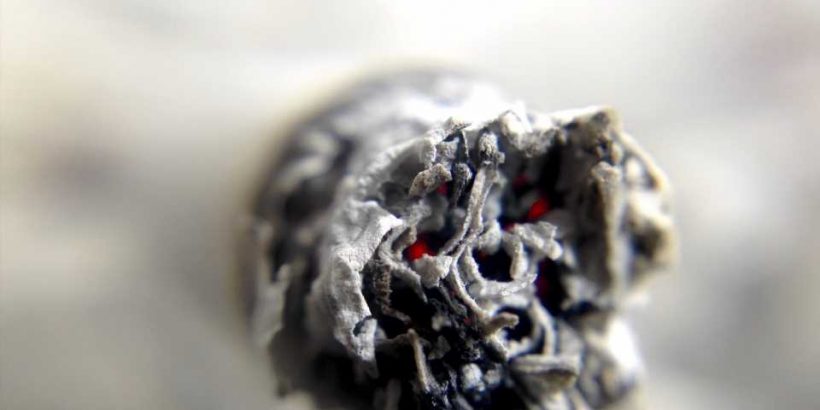 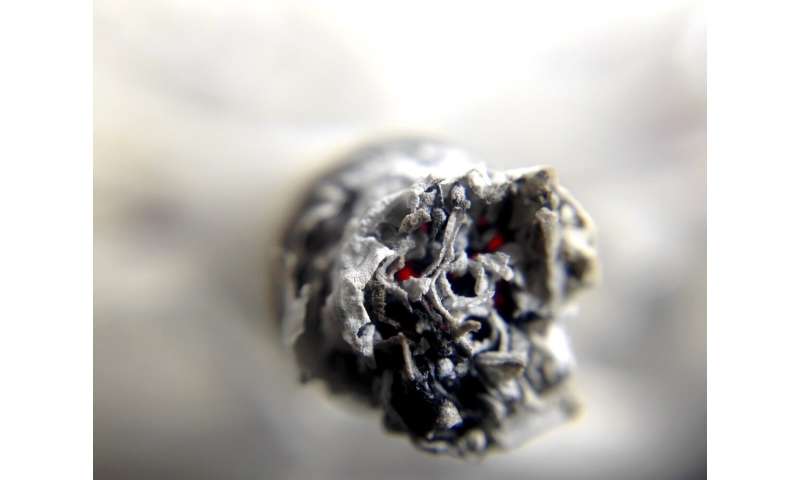 A large study exploring possible genetic influences on cannabis use disorder has identified two regions in our DNA—one newly identified and a second that replicates a past finding—that appear to contribute to one’s risk of becoming dependent on marijuana.

The findings—published Oct. 20 in The Lancet Psychiatry—stem from the research of an international team led by scientists at Washington University School of Medicine in St. Louis.

“It has been estimated that up to 20% of those who use cannabis will develop problems,” said senior investigator Arpana Agrawal, professor of psychiatry. “When we think about why some people who use cannabis develop problems with it, about 50% of that risk is due to genetics. We identified two variants—there are likely to be many, many more genes. While the variants that we found are not currently useful in letting someone know about their personal risk, the genetic pathways might lead to better treatments for cannabis addiction in the future.”

Using data from the Adolescent Brain Cognitive Development (ABCD) Study, the researchers also found that children with higher genetic susceptibility for serious problems with marijuana had a slightly lower volume of white matter in their brains on average, and that was the case before any use of the drug. That suggests some people may be vulnerable to cannabis use disorder long before they ever try their first joint.

The researchers also identified behavioral factors linked to problems with marijuana via their genetic overlap, such as risk-taking behavior, schizophrenia and lower levels of educational attainment.

Although it’s impossible to develop cannabis use disorder if one never uses cannabis, Agrawal noted, the data suggest that the genetic factors that may influence some people to begin using marijuana differ from the genes that relate to problems with the drug.

“The relationship between education, marijuana use, and problems with marijuana is particularly interesting because genetic predisposition for using the drug is correlated with higher educational attainment, but genetic liability for problematic use is linked to less education” said first author Emma C. Johnson, a postdoctoral research associate in psychiatry. “Certainly, one has to first use cannabis to develop problems, but the genetic influences on initiating use appear to be somewhat different from the genetic factors that contribute to the development of serious problems. It also is possible that those who use cannabis occasionally but don’t develop addiction may be genetically predisposed to other protective influences, such as more years of education.”

With recreational or medical use of cannabis now legal in 44 states, the researchers said it is likely some people in those states may develop serious problems.