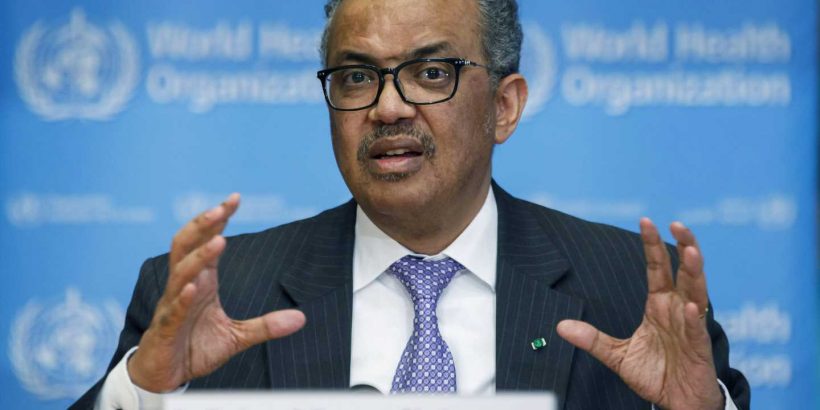 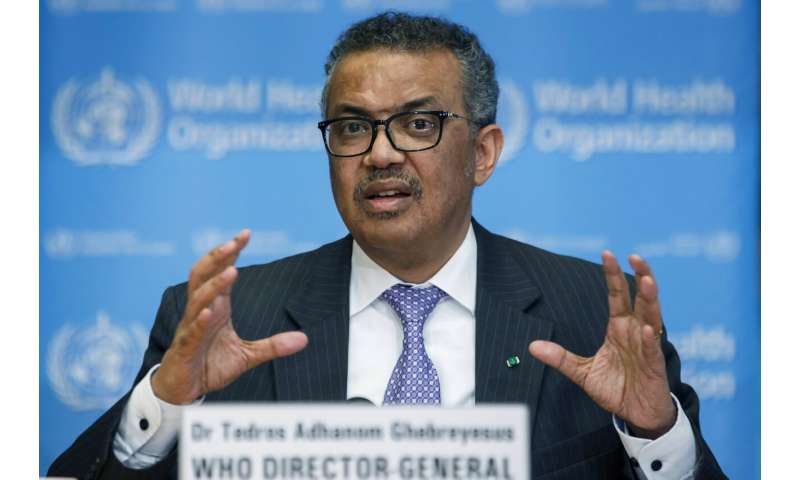 The head of the World Health Organization said the U.N. health agency will not recommend any COVID-19 vaccine before it is proved safe and effective, even as Russia and China have started using their experimental vaccines before large studies have finished and other countries have proposed streamlining authorization procedures.

At a press briefing on Friday, Tedros Adhanom Ghebreyesus said vaccines have been used successfully for decades, and credited them with eradicating smallpox and bringing polio to the brink of being eliminated.

“I would like to assure the public that WHO will not endorse a vaccine that’s not effective and safe,” Tedros said. He said newly developed Ebola vaccines helped end the recent Ebola outbreak in Congo, noting that stopping the deadly virus was complicated by the dozens of armed groups operating in the region.

Tedros appealed to people opposed to vaccination to do their own research.

“The anti-vaccine movement, they can build narratives to fight against vaccines but the track record of vaccines tells its own story and people should not be confused,” he said, appealing to parents in particular. “They can have a look for themselves on how the world actually used vaccines to reduce under-5 mortality to save children.”

Last week, Britain said it was preparing to revise its laws so that any effective coronavirus vaccine could be used before it was fully licensed.

Russia became the first country in the world to approve a COVID-19 vaccine in August after licensing a shot that had only been tested in several dozen people.

On Friday, Russian scientists published data from early studies suggesting their vaccine was safe and prompted an antibody response, but the results were limited and experts said the shot had not yet proven to work. The Russian vaccine, known as Sputnik V, is now being tested in about 40,000 people and is being offered “in parallel” to key workers like doctors and teachers. Among those who have received it are one of President Vladimir Putin’s daughters and Defense Minister Sergei Shoigu.