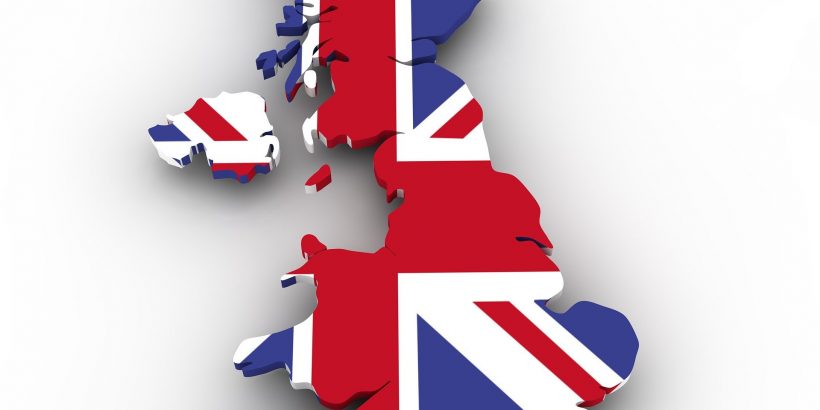 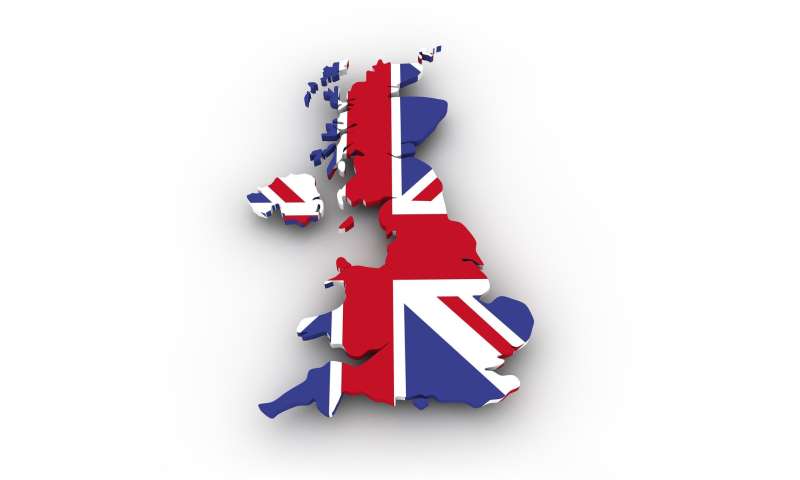 Britain ordered an urgent review Friday into how coronavirus deaths are counted after a study suggested health authorities are overestimating the toll by counting people who died long after recovering.

More than 45,000 deaths have been recorded in patients who tested positive for COVID-19 in Britain and many more died without being tested, making the country’s outbreak the deadliest in Europe.

But an article for Oxford University’s Centre for Evidence-Based Medicine revealed a “statistical flaw” in the way data is gathered by the public health agency in England.

Authors Yoon K Loke and Carl Heneghan said that in compiling death data, Public Health England simply checks its list of lab-confirmed cases against a central register of deaths to see whether they are still alive.

“A patient who has tested positive, but successfully treated and discharged from hospital, will still be counted as a COVID death even if they had a heart attack or were run over by a bus three months later,” they wrote.

They suggested this could explain variations in England’s daily toll, and why deaths there have not fallen in the same way they have in Scotland, Wales and Northern Ireland, which collect their own data.

Under this approach, “no one with COVID in England is allowed to ever recover from their illness”, the article said—and the ultimate death toll will include every one of the 292,000 people who has had the virus.

“It’s time to fix this statistical flaw that leads to an over-exaggeration of COVID-associated deaths,” it said, recommending only deaths within 21 days of a positive test be included in the figures.

However, the daily-updated coronavirus toll is only one way of measuring deaths.

Britain fares just as badly when “excess deaths” during the outbreak are counted, a measure that includes people who died without being diagnosed or as a result of virus mitigation efforts such as cancelling routine surgery.