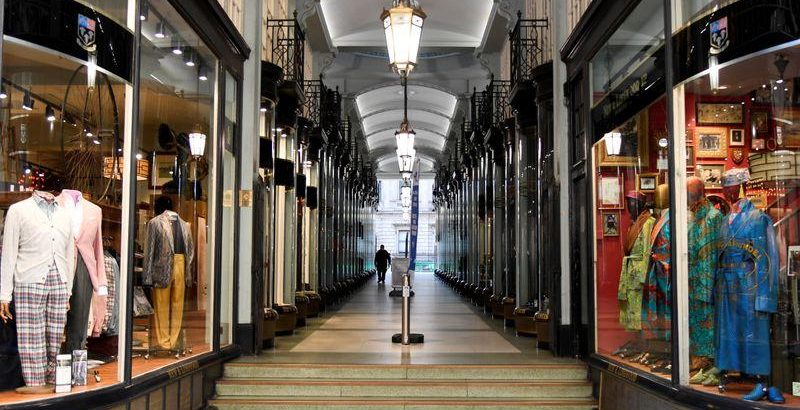 LONDON (Reuters) – Britain’s government will extend a ban on evictions for businesses unable to pay their rent due to the coronavirus crisis until March 2022 from a previous expiry date of the end of this month, a junior finance minister said.

“Existing measures will remain in place, including extending the current moratorium to protect commercial tenants from eviction to March 25, 2022,” Steve Barclay, chief secretary to the Treasury, told parliament on Wednesday.

In April last year the government blocked legal attempts to evict shops, restaurants and other businesses that had stopped paying rent, as part of emergency measures to soften the economic impact of the pandemic.

The measures had been due to expire on June 30 but calls for an extension grew after Prime Minister Boris Johnson said on Monday that a lifting of most remaining social-distancing rules in England would be delayed by a month until July 19.

Under these rules, many businesses can only serve customers at reduced capacity, which restaurants in particular say makes them unprofitable.

Barclay told parliament on Wednesday that the government planned to introduce legislation to support the “orderly resolution” of debts resulting from COVID-19 business closures via binding arbitration if other negotiations fail.

The extension of the moratorium would cover the period until that new legislation was effective, he said.