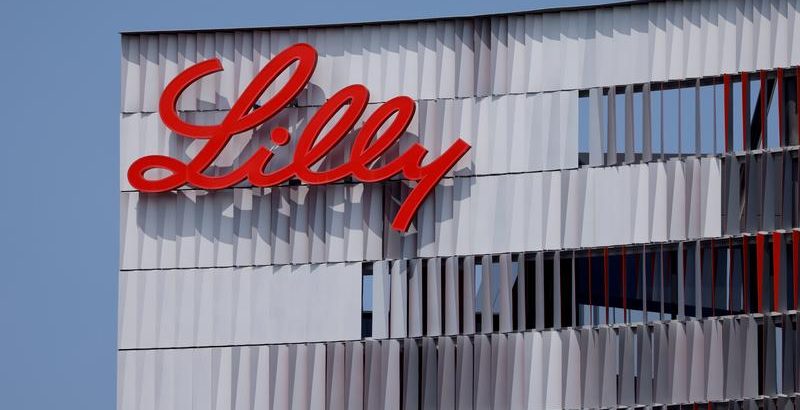 The FDA said Mounjaro, along with diet and exercise, improved blood sugar levels and was more effective than the other diabetes therapies with which it was compared in clinical studies.

Mounjaro is designed to activate receptors for hormones involved in blood sugar control. It is administered by injection under the skin once weekly, with the dose adjusted as tolerated to meet blood sugar goals.

Lilly reported last month that a late-stage trial of tirzepatide showed that it helped obese patients lose more than 20% of their weight, leading Wall Street to boost sales forecasts for the drug.

Analysts currently project 2026 sales of tirzepatide to reach $4.7 billion, according to Refinitiv.

Similar diabetes drugs include Novo Nordisk’s Ozempic, which is also approved by the FDA, under the brand name Wegovy, as a treatment for obesity.

Type 2 diabetes, the most common form of the disease, is a chronic and progressive condition in which the body does not make or use insulin normally, leading to high levels of sugar in the blood.

More than 30 million Americans have type 2 diabetes, according to the FDA.

Shares of Eli Lilly were down by a fraction of a percentage point at $291.40 in late trading on the New York Stock Exchange.