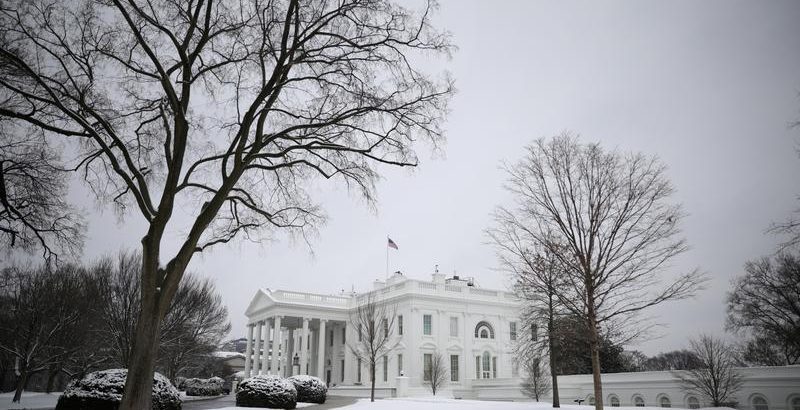 A fiscal 2021 budget measure, with coronavirus aid spending instructions, was headed for preliminary votes that would help unlock a legislative tool needed for Democrats to enact Biden’s package swiftly in the face of Republican opposition.

On Monday, Biden met with 10 Senate Republicans to discuss their own scaled-back $618 billion plan. He told lawmakers it did not go far enough to address a pandemic that has killed nearly 444,000 people in the United States.

Jared Bernstein, a member of the White House Council of Economic Advisers, said on Tuesday that the Republican proposal fell far short in a number of areas, including funding to reopen schools. Republicans called for spending $20 billion on schools, compared with Biden’s proposal for $170 billion.

Biden’s package faces a potential Republican roadblock in the 100-member Senate, which is divided 50-50 but requires a 60-vote threshold to pass most legislation.

The budget resolution, if approved by the House of Representatives and Senate, would activate a legislative tool called reconciliation, allowing for Senate passage with 51 votes that would include 48 Democrats, two independents who caucus with them, and Vice President Kamala Harris.

It would mark the first time congressional Democrats had used the maneuver to flex their legislative muscle since winning razor-thin control of the Senate in two runoff elections last month in Georgia. They already controlled the House.

The House was expected to take a procedural vote on the budget resolution during votes tentatively scheduled to begin at 6:30 p.m. EST (2330 GMT).

The Senate will vote Tuesday afternoon on whether to open debate on the budget resolution, Senate Majority Leader Chuck Schumer said, adding that he was optimistic it would pass because the need for COVID-19 relief was so great.

“We’re talking about using the budget process to speed the production and distribution of a vaccine that everyone champions and everyone knows is the key to ending the crisis,” Schumer, a Democrat, said. “We want this entire effort to be bipartisan.”

Some Republicans view the reconciliation strategy as a partisan gambit that undermines Biden’s call for unity in the aftermath of a Jan. 6 Capitol riot by supporters of then-President Donald Trump which left five people dead.

Partisan politics may also slow Biden’s COVID-19 agenda as the Senate moves toward a Feb. 9 impeachment trial of the Republican Trump, charged with inciting insurrection with a fiery speech just before the attack on the Capitol.