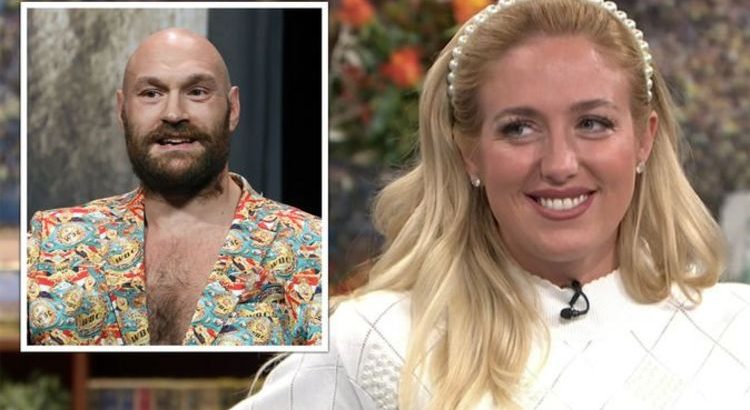 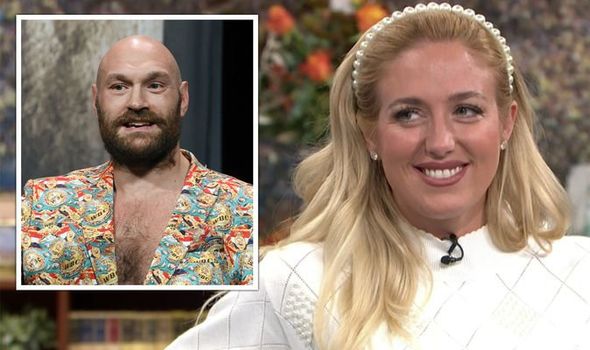 The book, due for release on October 28th, recounts Tyson’s struggles with depression, which inspired the “Gypsy King” to become an advocate for mental health awareness. In the book, Paris also touches on her husband’s battle with OCD, which the heavyweight champion was diagnosed with in 2016. Although Tyson’s struggles with mental health are ongoing, the father of six has things “under control”, according to Paris.

Speaking on This Morning, Paris said: “Tyson is still ongoing with mental health issues, but he’s got things under control.

“He tends to dip a little, but we’ve managed to maintain it.

“He’s happy with the kids and he’s happy at home. He’s a little bit inward, but nothing major.

“He’s doing well, he copes with it a lot better.”