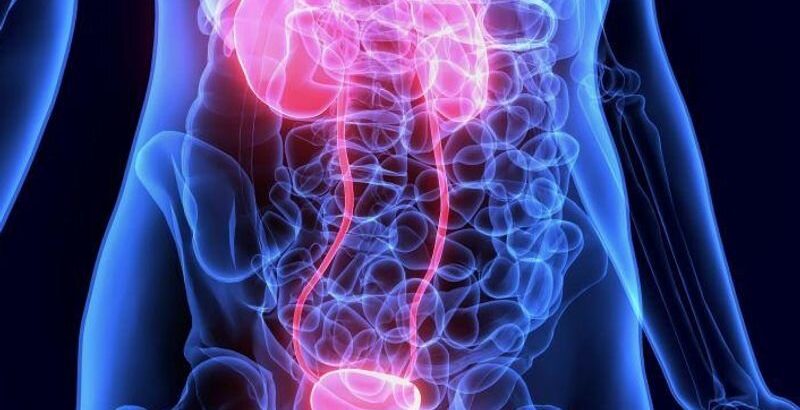 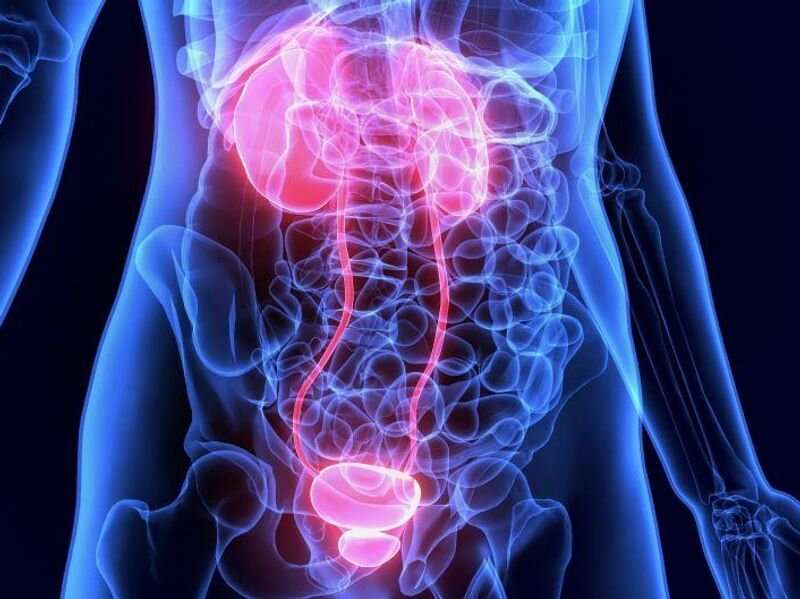 The highest incidence rates of bladder cancer are seen in the Northeast, while the West has the highest deaths rates for prostate cancer among non-Hispanic White men, according to a study published online Dec. 21 in European Urology.

Elizabeth J. Schafer, M.P.H., from the American Cancer Society in Atlanta, and colleagues examined disparities and trends in incidence and mortality for bladder, kidney, prostate, and testis cancer in the United States. Cross-sectional and temporal trends in incidence and death rates were examined and stratified by sex, race/ethnicity, and country.

The researchers found that for bladder and kidney cancers, incidence and mortality were twofold to fourfold higher in men than women. The highest incidence rates among non-Hispanic Whites were seen in the Northeast for bladder cancer and in Appalachia for kidney cancer; the West had the highest death rates for prostate cancer.

In almost all racial/ethnic populations, incidence rates increased for cancers of the kidney and testis and for advanced-stage prostate cancer; increases were also seen for bladder cancer in American Indian/Alaska Native individuals. Increased death rates were seen for testicular cancer among Hispanics, while prostate cancer death rates stabilized for White and Asian American/Pacific Islander men after a steady decline since the early 1990s.

“The continued increase in both the incidence, and the percentage of men presenting with regional and advanced disease prostate cancer is quite concerning,” a coauthor said in a statement.