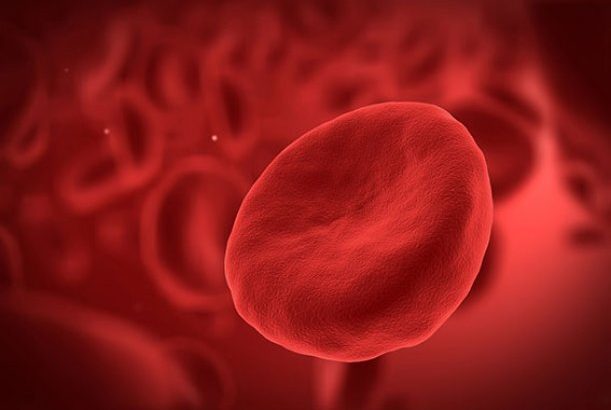 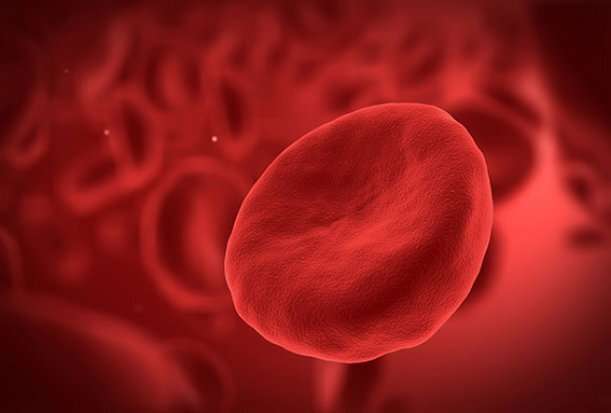 Within the framework of an international study, Lund University and Skåne University Hospital have started treating patients with hemophilia with gene therapy, something that began in January this year. The hope is that the new treatment will significantly simplify everyday life for those with severe hemophilia.

Hemophilia is a genetic disease where the body does not produce one of the clotting factors needed for blood to coagulate. The most serious cases must therefore be treated with injections of clotting factor concentrate intravenously several times a week in order to prevent bleeding.

“Instead of patients having to give themselves around 150 injections a year to prevent bleeds, they will hopefully not need any injections at all after this treatment for a long time period,” says Jan Astermark, hematology consultant at Skåne University Hospital and professor at Lund University.

The gene therapy treatment provides healthy genetic material that is delivered to the patient’s liver cells. This happens via a carrier molecule that is a type of virus—in this case a modified so-called adeno-associated virus (AAV). The treatment is infused intravenously, and the virus vector finds its way to the target cell. The virus envelope then falls off, and the gene begins to produce the missing coagulation factor.

“With the gene and vector we use, we expect to see significant increases in the levels of the clotting factor,” says Jan Astermark.

Skåne University Hospital is the first in the Nordic region to provide this treatment to patients with hemophilia.

“A number of advances have been made in the field of hemophilia in recent years, in order to provide gene therapy treatment in an effective and safe manner. We are participating in several clinical studies and have worked for a long time to get everything in place to be able to offer the treatment,” explains Jan Astermark.

By participating in two international Phase 3 studies, the hospital will be able to treat four patients with hemophilia B at the hematology clinic in Malmö. The first treatments were performed last week.

In a third international study, the hospital will be given the opportunity to treat an additional four patients with hemophilia A later this year. A total of 60-80 patients around the world will be included in each study.

In the studies, the patients are first monitored for six months when they use their traditional treatment of regularly injecting clotting factor concentrate. The researchers record how often patients self-inject and any bleeding that may occur. This is then compared with the patient’s results after gene therapy.

“Results from previous studies have so far shown that the effects of gene therapy treatment can last for more than nine years,” says Jan Astermark.

The research field is evolving rapidly, and Jan Astermark believes that within a year there could be gene therapy treatments approved by the European Medicines Agency, for adult patients who do not have immunity against the carrier molecule, or a serious liver disease.