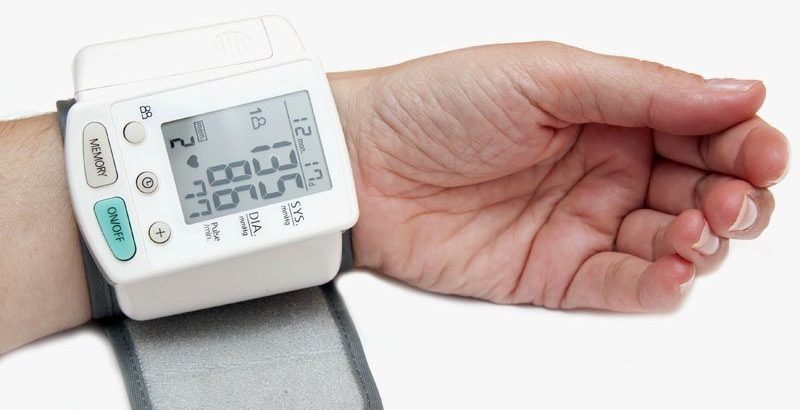 Transgender people treated with gender-affirming hormone therapy show distinctive changes in blood pressure that begin soon after treatment initiation and do not subside over years of treatment, according to the largest and longest observational study to date to look at the issue.

In the study, published this week in the journal Hypertension, Katherine Banks, MD, of The George Washington School of Medicine & Health Sciences, Washington, DC, and colleagues, followed 470 transgender adult patients for up to 5 years.

Conversely, the systolic blood pressure levels in transgender males (females at birth) who were treated with testosterone increased over the same period.

There were no significant changes in the groups in terms of diastolic blood pressure, consistent with other studies.

Gender-affirming hormone therapy — which has been prescribed to transgender patients for more than 25 years — typically involves a combination of estrogen and an anti-androgen for males transitioning to female, while the therapy for those transitioning to male generally only involves testosterone.

The therapy has previously been linked to various cardiac effects, with evidence showing transgender men have as much as a 5-times greater risk of heart attack vs cisgender women, the authors note.

Although the American Heart Association issued a 2020 Scientific Statement addressing the cardiovascular disease risk, evidence on the effects specifically on blood pressure in transgender patients has been inconsistent.

For the new study, Banks and colleagues enrolled 247 transgender females and 223 transgender males who were treated between 2007 and 2015 at two medical centers in Washington, DC. Of the individuals, who had a mean age of 27.8, about 27% were non-White and 16% were Latinx.

They had blood pressure measurements taken at baseline and at follow-up clinical visits for up to 57 months following the initiation of gender-affirming hormone therapy.

Over the follow-up period, the transgender females had decreases in mean systolic blood pressure of 4.0 mm Hg within 2 to 4 months of starting hormone therapy (P < .0001) and mean declines of 6.0 mm Hg were further observed at 11 to 21 months compared with baseline.

Furthermore, “although the average increase in systolic blood pressure was 2.6 mm Hg in transgender men within 2 to 4 months, some patients had much higher increases,” Irwig noted.

As many as 40% of transgender men had stage 1 hypertension after 11 to 21 months of hormone therapy.

The blood pressure changes in transgender males and females were observed across all three racial ethnic groups of Whites, Blacks, and Latinx, and the changes remained consistent throughout the entire follow-up period of approximately 5 years while hormone therapy was continued.

In addition to the changes after therapy initiation, the researchers note that more than one third of individuals in both groups had stage 1 hypertension even before starting hormone therapy.

The findings are a concern in light of “clear evidence linking hypertension and higher blood pressure with cardiovascular events such as stroke and heart attacks,” Irwig said.

Transgender females showed as much as a 47% decrease in the prevalence of stage 2 hypertension, from 19% to 10%, within 2 to 4 months of treatment with gender-affirming hormone therapy (P = .001), and the rate declined further to 8% at 11 to 21 months, suggesting a protective effect of the treatment.

“The rate of stage 2 hypertension did drop in transgender feminine individuals, which could be protective and lower their risk for cardiovascular events,” Irwig said.

“This was not a surprise, as lowering testosterone and the use of spironolactone can lower blood pressure,” he noted.

Exceptions in Both Groups

Of note, a sizable proportion of patients had blood pressure changes that were in fact the opposite of the patterns seen in the majority of their gender group.

“It was a surprise that over a quarter of individuals had changes opposite to the mean changes,” Irwig said.

The differing blood pressure changes underscore that “more research is needed to determine which formulations of estrogen, testosterone, and antiandrogens are optimal regarding blood pressure and cardiovascular health, especially in older individuals,” the authors note.

In the study, 77% to 91% of transgender males were on intramuscular testosterone injections, with the rest on transdermal formulations, and 92% of transgender female patients were started on oral estradiol, with mean doses generally increasing over time.

The study’s results are consistent with evidence from other studies, with 7 of 8 involving transgender males showing mean increases in systolic blood pressure ranging from 1 to 14 mm Hg.

As reported by Medscape Medical News, other emerging research on cardiovascular risks to transgender people include a recent study showing more than 10% of transgender males were found to have hematocrit levels that could put them at risk for blood clots.

And further research on transgender youth also shows concerning elevations in lipids and other cardiovascular risks.

The authors have disclosed no relevant financial relationships.