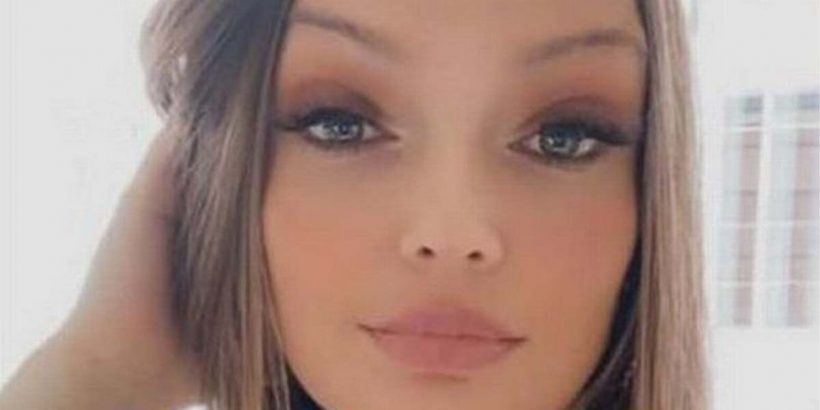 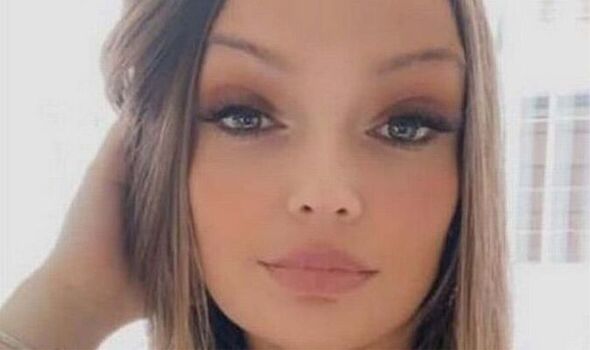 Hayley Thompson, 36, died two days into her break after becoming unwell just after she opened her birthday presents at Ladram Bay near Exeter. After returning to her tent with her partner, Adam Woodhall, Hayley felt sick and when she went to go to the bathroom, she suddenly fell to the floor. Paramedics were called but Hayley, from Manchester, suffered three seizures and was pronounced dead at Ladram Bay Holiday Park.

According to the Manchester Evening News, she leaves behind her 18-year-old daughter, Ciana.

Sister Liah Thompson said: “She wasn’t breathing when they got there. Her spleen ruptured and caused internal bleeding. That’s what caused the seizure.

“My sister phoned me at 5am and I just broke down. I was hysterical when I first got that phone call – I was screaming and shouting because I just couldn’t believe it.”

Doctors had discovered scarring on Hayley’s liver and placed her on a transplant list after she became unwell in 2016. Hayley was called to hospital for a potential liver match twice, but neither of them was right for her.

Liah said: “For the past two years she was with her partner, she was just really enjoying life. Before 2016, she used to be quite a large girl. She lost loads of weight. Because of that, she got herself to a point where she was really happy and content in her life.

“We all knew she was poorly and knew she needed a transplant but we didn’t think it was needed as soon as it was. I think she downplayed it a lot; I think she wanted to live her life because she had been called for transplants before and was disappointed.

“She just wanted to enjoy herself and I think that’s what sits well with me, that she was happy.

“After it all happened, we found a Tiktok video saying ‘If I die young, just know I was happy’,” Liah said. “It’s quite heartbreaking. I know it’s a bit of a trend, but my sister was really thinking that.

“Hayley was such a lovely woman with a big heart who would go out of her way to help you whenever she could.”

Liah and her family are now trying to raise funds so they can pay a funeral directors to bring Hayley home to Manchester. Her body remains in Devon. The money will also go towards funding her funeral.

“It’s been hard,” Liah added. “It’s been crazy; it’s been like a rollercoaster. I’m still trying to get my head around it.

“Because she’s passed away and she’s all the way in Devon, we just want her home. I just want to lay her to rest as soon as possible. It breaks my heart.”