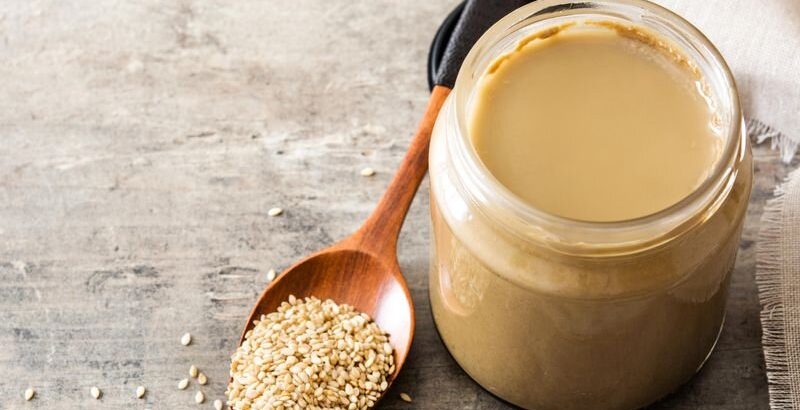 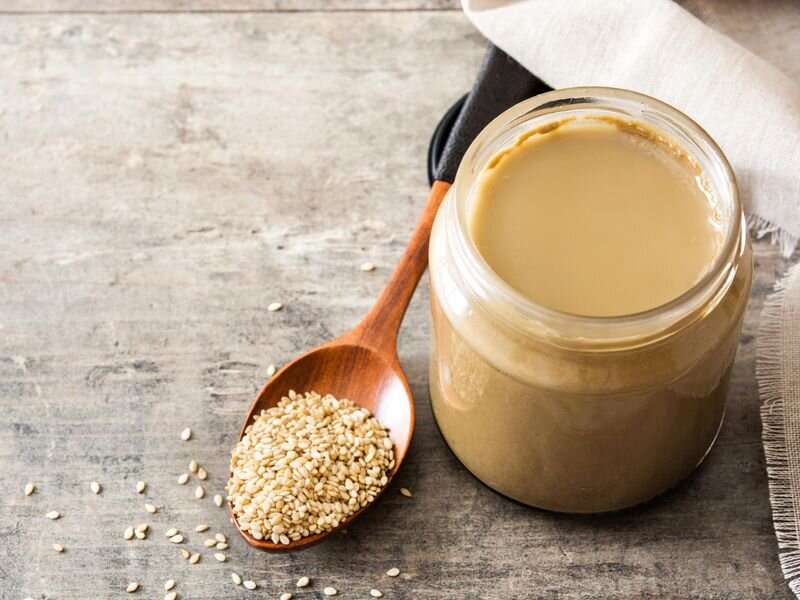 Call it a good idea that seems to have backfired: A tough new labeling law that requires even the smallest amount of sesame be listed on food products has instead spurred some companies to add it to their products.

The new federal law goes into effect on Jan. 1, adding sesame to the list of major allergens that must appear on food labels when they are present in the product. Allergens that have appeared on labels since 2004 are milk, eggs, fish, shellfish, tree nuts, peanuts, wheat and soybeans, the Associated Press reported.

Food allergen labeling advocates have sought to add sesame to the list of major allergens for years.

But the new requirements are so strict that it costs less to add sesame to food products than to try to keep it out of those aren’t meant to contain it, the AP reported.

“It was really exciting as a policy advocate and a mom to get these labels,” Naomi Seiler, a consultant with the Asthma and Allergy Foundation of America whose 9-year-old daughter, Zoe, is allergic to sesame, told the AP. “Instead, companies are intentionally adding the allergen to food.”

To follow the law, companies must label foods that contain sesame or follow safety measures to keep it from getting into foods through shared equipment and supplies.

“It’s as if we’ve suddenly asked bakers to go to the beach and remove all the sand,” Nathan Mirdamadi, a consultant with Commercial Food Sanitation, which advises the industry about food safety, told the AP.

Some foods that contain sesame aren’t surprising. It appears on top of hamburger buns, for example. Yet, it also is a hidden ingredient in items like sauces, dips, salad dressings, spices, ice cream and protein bars.

“Sesame is in so many things that people don’t really understand,” said Dr. Ruchi Gupta, director of the Center for Food Allergy & Asthma Research at Northwestern University. Gupta told the AP that the move to add sesame to products is “so disappointing.”

“In families that do have a sesame allergy, it is truly challenging,” she said.

Among the companies adding sesame to foods that didn’t contain it before are Olive Garden restaurants, fast food eateries Wendy’s and Chick-fil-A and United States Bakery’s Franz products.

This isn’t illegal, but it does run counter to the goals of the new law, the AP reported.

The U.S. Food and Drug Administration has said it “does not support” these changes, the AP added.

“It would make it more difficult for sesame-allergic customers to find foods that are safe for them to consume,” the FDA statement said.

Cases of sesame allergy have been growing and now number more than 1.6 million people in the United States. In Canada, Europe, Australia and New Zealand, sesame has appeared on food labels for years, the AP reported.

More information:
The U.S. Food and Drug Administration has more on food allergies.