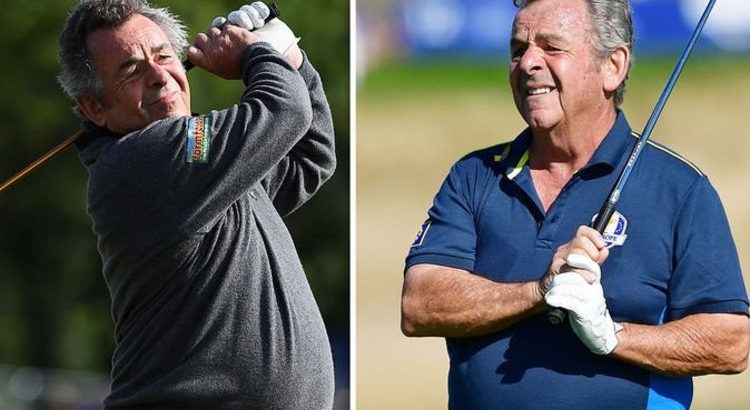 Man's cancer was missed after misdiagnosis from GP

The four-time Ryder Cup captain revealed that he has been suffering from cancer since 2014. Due to his diagnosis, the champ has had to receive chemotherapy and get a second opinion at The Mayo Clinic in Florida. Sadly for the star, the condition is incurable. Talking about the condition he said: “I was diagnosed with follicular lymphoma, which is manageable, but it’s incurable. “It was funny because I had to listen to two or three Ben Hogan stories from the doctor, and I’m sitting there thinking, ‘Just tell me whether I’m going to die or not!’

“I had chemo, four different times – a month apart. I kept having the scans, and after four scans I was as good as clear. They said I was officially in remission. This was 18 months ago, and I’m vigilant, but I feel fine. But you never know.”

This is a breaking news story with more to follow…