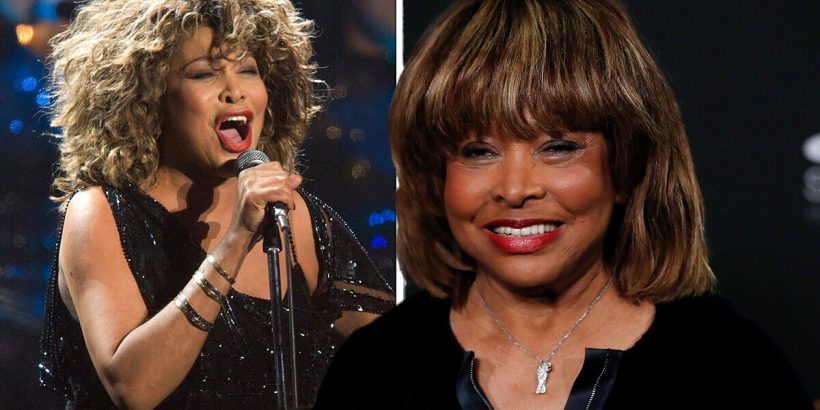 In the film the hitmaker reveals how she wanted to enter the third and final chapter of her life out of the spotlight, something which she has largely achieved during this last year. Speaking about her difficult past, including the post-traumatic stress disorder (PTSD) that she developed as a result of the domestic abuse she suffered at the hands of her first husband and music partner, Ike Turner, the star admits that she has had an “abusive life” but remains “proud” at her achievements.

In addition to crippling mental health conditions, Turner has battled stroke, cancer and kidney failure which led to a transplant back in 2017 making her career even more remarkable.

Confessing herself that she has been through some “very serious sicknesses,” Turner’s health first took a worrying turn in 2013 after she suffered from a stroke.

Just three weeks after the wedding of her second husband Erwin Bach, the star was left needing to learn how to walk again after suffering from the life-threatening condition that occurs when the blood supply to part of the brain is cut off.

Recalling the ordeal in an interview with Oprah Winfrey back in 2018, Turner explained that she was suffering from chest pains – a possible symptom of stroke and heart attack – on the day of her wedding but was fortunately able to complete the ceremony. 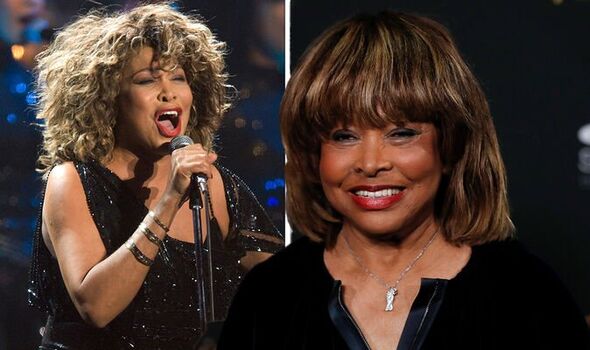 Turner shared: “I have an old chest pain that actually I first felt in my 40s. It never left me. I have checked now, even still, all kinds of MRIs and X-Rays.

“They can’t find a thing but they end up thinking that it was something when you swallow, sometimes it spasms.”

“All I need to do is drink a glass of cold water or take magnesium. I had the worst one at the wedding. That was very strong. It comes more with stress than not. My dress was also pressing me really tight to make me look pretty, and it was too tight actually up in the chest area,” Turner continued.

“It was the first thing that I opened afterwards was that dress, but I felt like I looked pretty.”

For some people, a stroke can cause some serious long-term problems due to the injury to their brain. Due to this a period of rehabilitation is needed in order to help them recover their former independence. However, many never fully recover and need ongoing support after their stroke.

Luckily Turner was able to learn how to walk again but only three years later the star was diagnosed with both intestinal cancer and kidney failure.

“I know that my medical adventure is far from over,” Turner wrote in her 2018 memoir Tina Turner: My Love Story before going on to explain her battle with cancer, which she said caused “no pain” in her body.

Intestinal cancer, also called small intestine cancer or small bowel cancer, usually starts in the lining of the small intestine with the potential to spread from the digestive system to other parts of the body. 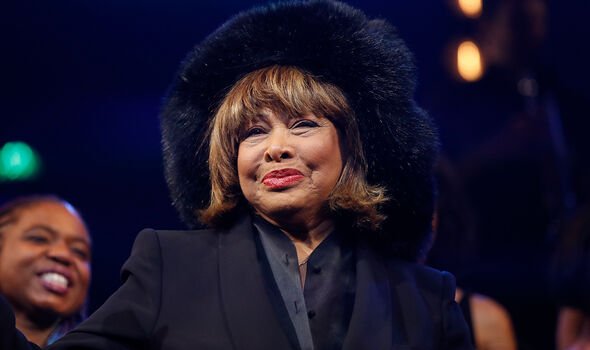 As a form of bowel cancer, symptoms that indicate the condition can include:

However, cancer affects everyone differently and for some, like Turner, symptoms might not make themselves apparent. Speaking back in 2018 the singer said: “I had no pain but my body was reacting from cancer in the colon, from the kidney failure.

“It sounds like it continues and goes on and it does. All of that was happening to the body but there was no pain, so I felt like what is it to the doctors. They were like we don’t know.

“Then they came up with there was cancer in the colon, both kidneys were already gone and the kidney takes care of the cleansing in the body. All of that had started to toxify. So it was on its way. I said I’m ready to go if it’s time. My mother and sister have gone. Erwin said, ‘No, I don’t want another partner so it went on and on.’” 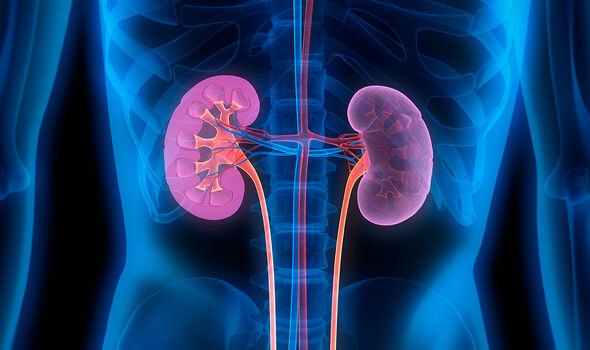 Research in the past has concluded that the risk of developing colorectal cancer was increased in those with chronic kidney diseases, especially those who have not had a kidney transplant.

In fact, one 2018 systematic review and meta-analysis, researchers demonstrated that patients with chronic kidney disease, regardless of a history of transplant, have a “significant increased risk” of colorectal cancer.

Chronic kidney disease (CKD) is a long-term condition where the kidneys don’t work as well as they should. Although it is more common in older people, it can be caused by conditions that put a strain in the kidneys or block urine flow, which colorectal cancer has the potential to do.

Once diagnosed there is no cure for CKD, however a kidney transplant may be necessary for individuals who have an advanced version of the disease. In Turner’s case, her second husband Bach was the one who offered to donate a kidney for transplant, and the procedure took place in 2017.