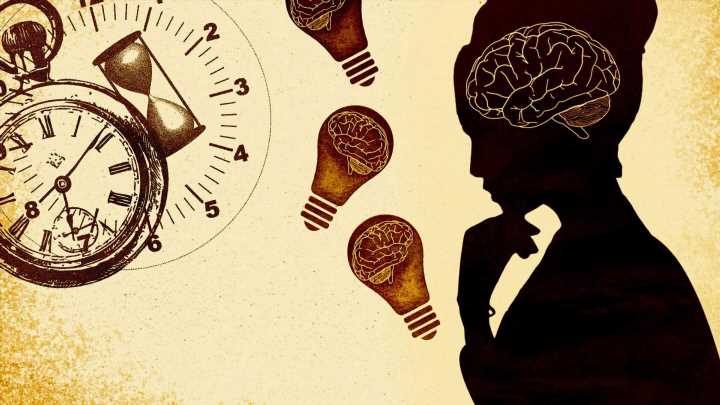 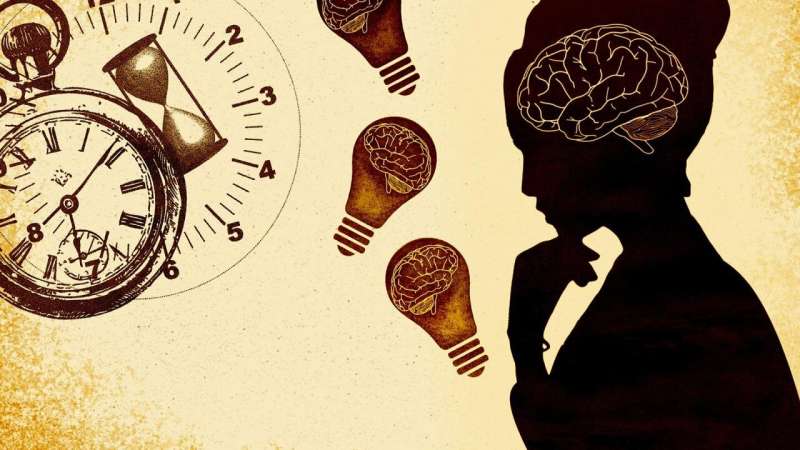 The perception of time relates to the sense of touch. A new SISSA study “A sensory integration account for time perception,” published in PLOS Computational Biology uncovers this connection. “The challenge to neuroscience posed by the sense of time lies, first and foremost, in the fact there do not exist dedicated receptors—the passage of time is a sensory experience constructed without sensors,” notes Mathew Diamond, director of the Tactile Perception and Learning Lab. “One might imagine a precise clock in the brain, a sort of stopwatch that registers the start and stop and computes the elapsed time between those two instants. But decades of research have not found any brain mechanism resembling a stopwatch. We thought that understanding sensory systems might be the key to understanding sense of time.”

The lead author of the study, SISSA Ph.D. student Alessandro Toso, explains how the team (including also Arash Fassihi, Luciano Paz and Francesca Pulecchi as co-authors) approached the problem: “We trained both humans and rats to compare the durations of two tactile vibrations. The main clue leading to the new theory is that the perceived duration of a vibration increases not only in relation to actual elapsed time but also in relation to the intensity of the vibration. In other words, subjects (of both species) feel that a stronger vibration lasts longer.”

The team then proposed a model where the experience of the elapsed time accompanying a stimulus is generated when the neuronal representation of the stimulus itself is collected and summated by a downstream accumulator. This model would explain both characteristics of sense of time: a stimulus is judged as longer when it is in fact longer, but also when its higher intensity evokes a larger sensory response. They tested the plausibility of the model by simulating the time percept that would emerge through integration of the neuronal firing of real spike trains recorded from the sensory cortex of rats receiving the vibratory stimulus. The close match of the model’s prediction of perceived time to actual perceived time for the same stimuli supports the model. Now the research will continue with the identification and analysis of the accumulator.