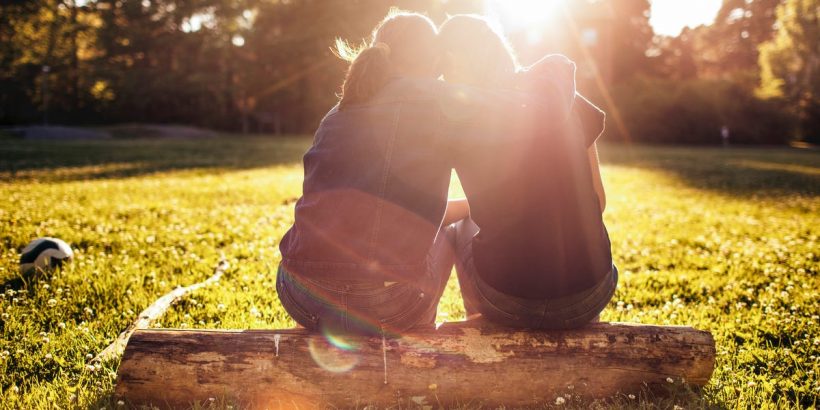 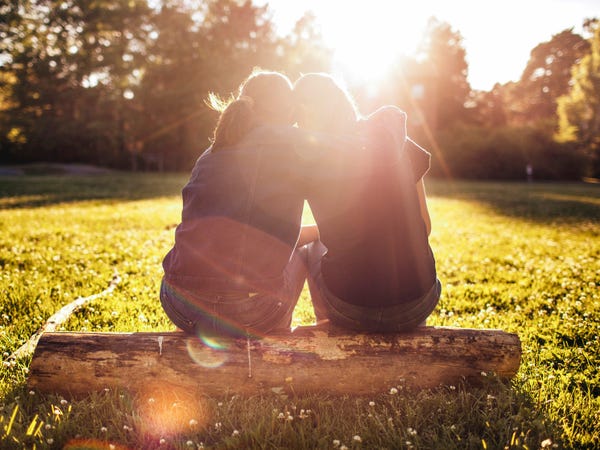 If your friend, family member, or coworker is diagnosed with cancer, you likely want to support them with kind words and helpful actions.

But knowing exactly what to say, or how to help, can be difficult if you've never experienced it before.

Rachel Cannady, the American Cancer Society's strategic director for cancer caregiver support, told Insider it's perfectly common to feel confused or even nervous about how to be supportive.

The most important thing, she said, is to focus on emotional support and offer to help with day-to-day tasks.

Her words were echoed by two people who've received cancer diagnoses, and spoke to Insider about the things that helped them get through the toughest moments, and the things that, even if well-intentioned, were hurtful.

When your friend tells you about their specific cancer, your first inclination might be to learn more about its symptoms, causes, and treatment options as a way to support them.

But you should avoid sharing this information, no matter how helpful you personally find it, because your friend's medical decisions are only theirs to make.

"Offering alternatives to treatment or to extend life, when the decision has already been made to cut treatment off or to end the treatment, is not comforting. It's not supportive," Cannady said.

Do: Be persistent in offering company and support

Instead of getting into the specifics of a person's diagnosis, find ways to be there in their everyday life.

Douglas, a Louisville, Kentucky resident who's in remission from multiple myeloma, told Insider friends who consistently reached out to spend time with him had a positive impact on his quality of life.

While recovering from a bone-marrow transplant, Douglas' doctor told him to go on daily walks to improve his health. His friend, who he'd met through a cycling enthusiast group, would come over every day to walk with him.

"Being persistent about it and being perceptive about when 'no' really means 'no' versus, 'I don't want to, but yeah, if you show up, I'll do it,'" felt like much-needed support, Douglas, who asked to remain anonymous for privacy reasons, told Insider.

Another of Douglas' friends picked him up to drive around aimlessly and talk about whatever emotions he was feeling. According to Douglas, that ritual helped to quell his anxiety.

Offering to run errands like grocery shopping, cleaning around the house, or cooking dinner without being asked is another way to support a friend who has cancer, Cannady said.

Don't: Say, 'Everything happens for a reason'

It's human nature to rationalize the good and bad things that happen in your life. But telling a terminally sick friend that their diagnosis was fate is insensitive and hurtful, Gena Bigler, who is also from Louisville and has metastatic breast cancer, told Insider.

"It can be super frustrating because no, this really didn't happen for a reason," Bigler said.

Do: Tell them you want to help make the most of every day

Instead, tell your friend you want to help them make each day the best it can be, and put actions behind your words.

Cannady suggested using statement like, "We can do this together," "Let's work together to make every day meaningful," and "Let's do something everyday that brings you joy."

She said these phrases can motivate someone with cancer to stay positive without pressuring them to feel at peace with an unfair diagnosis.

When a person with cancer loses weight or hair due to their treatment, the difference in appearance might feel jarring. But you shouldn't comment on their looks, Douglas, who lost his hair during chemotherapy, said.

He said it's OK to discuss the topic in a positive way if the person with cancer brings it up first.

"Once my head was shaved, I looked in the mirror and thought, 'Oh my gosh, my head looks like a light bulb,'" Douglas said, adding that he sent a picture to his bald friend soon after.

"They were like, 'You're in the club!' and that comment worked because it was coming from two guys who had been bald forever," he said.

Do: Remind them that they deserve to rest

Rather than focus of your friend's appearance, offer reassurance when they feel tired, Bigler said.

She said she'd often tell her friends she felt lazy when she couldn't do anything after a day of treatment, but they reminded her to be easy on herself.

"I had someone tell me, 'No, you're not being lazy. Your body is recovering,' and they made me think about it in a different way," Bigler said. "It was really helpful because it's really hard when you're productive for so many years and then suddenly you don't have that energy."