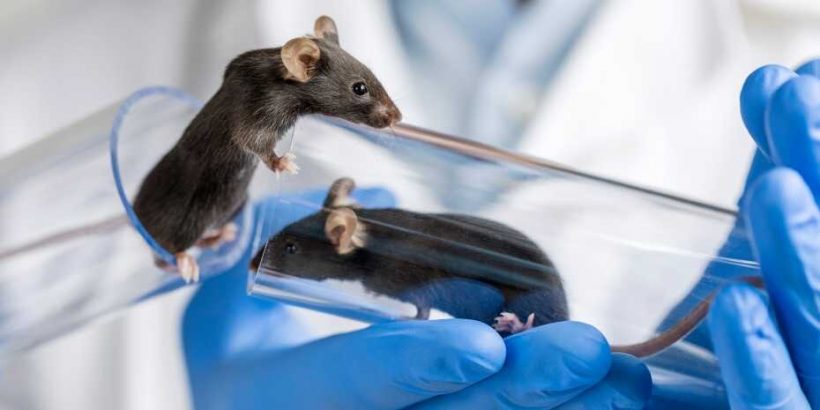 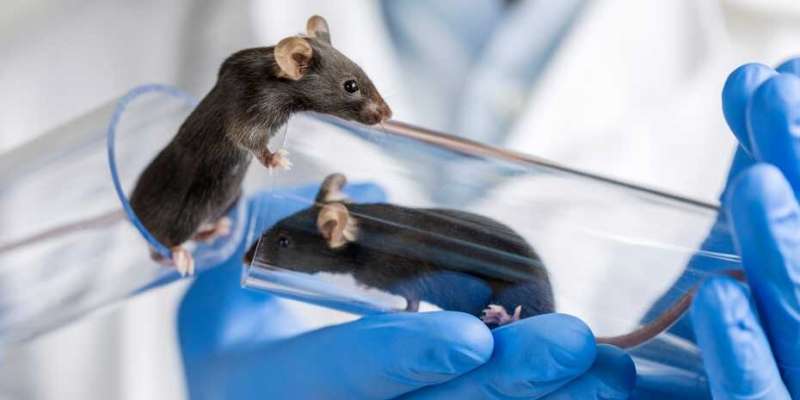 ETH Zurich and the other Swiss universities are committed to reducing the stress and suffering experienced by laboratory animals. However, an outright ban on animal testing—being put to the vote in a popular initiative this coming February—would put an end to progress in medical research.

Johannes Bohacek is carefully attempting to nudge a mouse in a cage into a plexiglass tube. As a researcher into stress, the ETH professor uses mice in his work. In addition to his main research activity, he is participating in a small ETH study involving plexiglass tubes of the kind he is using. Normally, researchers conducting animal experiments pick up mice by the tail in order to transfer them from one cage to another—but, as is now known, this can easily induce high anxiety. That is why a small ETH study is exploring the practicability of lifting mice using tubes instead.

This is just one example of the efforts that researchers are making to reduce the anxiety and distress to which laboratory animals are exposed. “The way in which we work with animals in research activities has changed significantly in recent decades,” says Annamari Alitalo, the lead Animal Welfare Officer at ETH Zurich. When you look back at research projects from the 1980s, she says, many of them would no longer be approved today. Nowadays, experiments are planned with a greater deal of care, regulatory practices have become stricter, and laboratory animal science is a dedicated research field that has developed in leaps and bounds in recent years. We now have much greater knowledge about laboratory animals, and it is being used to their benefit.

As Alitalo emphasizes, analgesia is one example of today’s practices and is considered an important part of animal testing. If surgery is being performed as part of animal testing, the anesthesia process is professionally planned, and testing that involves pain or other sources of distress is subject from the outset to strict regulations with regard to the point at which an experiment needs to stop. Anyone conducting animal testing in Switzerland requires training and must take regular continuing professional development courses that cover subjects including how to recognize when a laboratory animal is in pain.

Using the principle of the 3Rs (replace, reduce and refine), researchers at ETH and other institutions are developing new approaches that hope to replace animal testing with other methods, use fewer animals in the testing that does take place, or subject the animals involved to as little distress as possible. Wherever feasible, researchers find answers to their questions by using alternative methods—such as cells or organoids, which are three-dimensional cell structures in petri dishes. In aging research at ETH, nematodes are used instead of mice whenever possible. As nematodes have a very primitive nervous system, working with them is not considered as animal testing in Switzerland. 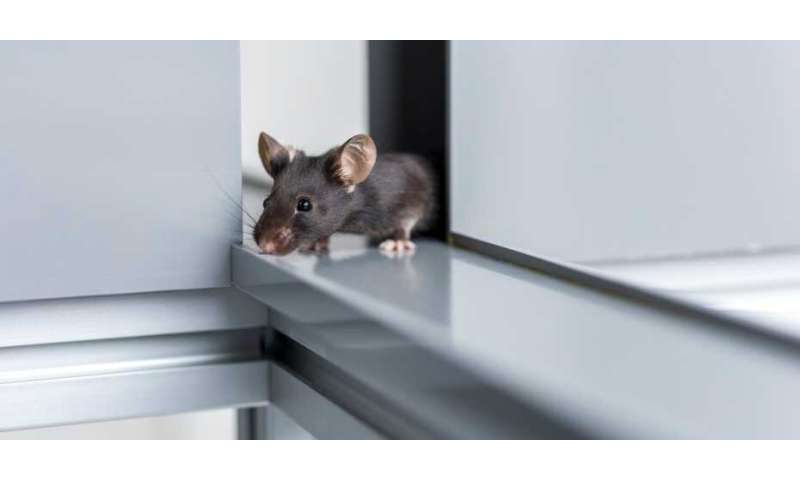 Both Alitalo and Bohacek emphasize, however, that it is still difficult to find alternative methods that can replace animal testing. In many cases, researchers are still reliant on animals when investigating complex organs such as the brain or the way in which various organs interact. Many questions about metabolic disorders, infectious diseases or the body’s relationship with intestinal flora, for example, need to be studied in a living organism.

“I often hear the argument that it’s possible to conduct neurological research on computers using brain models,” says Bohacek. “We’re still miles away from achieving that, however.” The complexity inherent in the brain still far surpasses anything that a computer can do. “If it’s not possible to answer vital research questions using alternative methods, then animal testing is our only option,” agrees Detlef Günther, Vice President for Research at ETH Zurich. His belief is that this is unlikely to change in the long term.

Improving the quality and significance of experiments

For Bohacek and Alitalo, the best way to reduce the number of animal experiments is to improve the quality and significance of each experiment. If a single experiment can provide more data and if measurements are more precise with a smaller range of variation, then fewer experiments need to be done on fewer animals. Bohacek is currently developing new computer-aided methods to carry out more precise analyses of classic behavioral tests on mice: he is analyzing the behavior of mice in an enclosure using image analysis and artificial intelligence. “This gives us more precise information on how anxious an animal is than when we do the analysis by hand based on observations done by eye,” says the ETH professor.

While today’s research does everything feasible to reduce the number of animal experiments that are conducted and reduce suffering as much as possible, there are some cases in which this is unavoidable. “If I’m researching stress-related illnesses using animal models, then it’s an unfortunate but inevitable fact that I have to subject the animals to stress,” explains Bohacek. Animal testing is not an enjoyable part of the job for either Bohacek or any of the researchers he knows, but they believe it to be necessary. 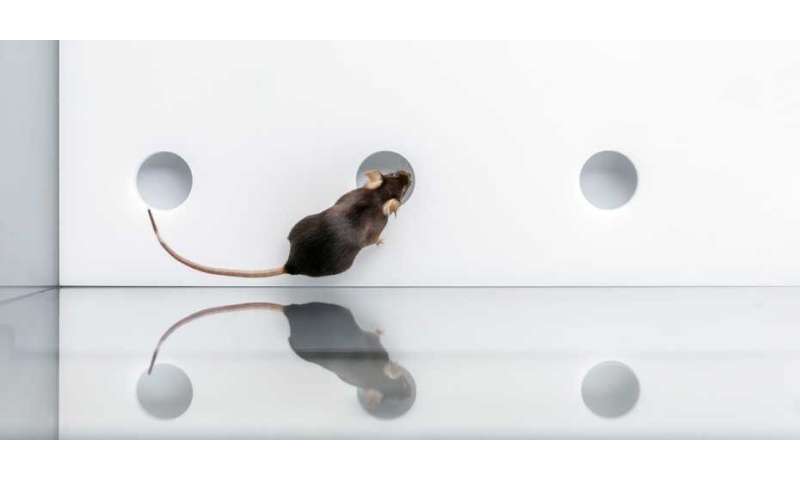 One example of the stress factors involved in Bohacek’s work requires mice to swim in cold water for six minutes. The mice are able to do this, but do not enjoy it and release the same hormones and neurotransmitters as humans do in stressful situations.

In Switzerland, animal experiments are categorized into four severity levels. Of the 30,000 or so animals used in testing every year at ETH (see table), 3.5 percent fall into the highest level—and these include the mice undergoing swim stress tests.

As Bohacek is keen to emphasize, stress is a highly relevant subject in today’s research. “Persistent stress is one of the key triggers of psychological disorders in people,” he says. “It’s essential that we understand the molecular mechanisms underpinning it.” Biomedical research will also need to continue relying on animal testing if it is to make progress in understanding and treating illnesses such as depression, anxiety, Alzheimer’s disease, cancer or cardiovascular diseases.

Initiative for a ban on animal testing