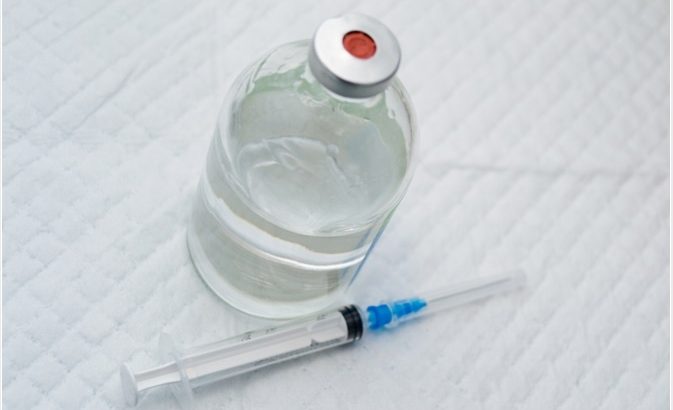 A research group from the Federal University of Ceara, Brazil, has determined the drug Ketamine has an overall weak cytotoxic effect on human peripheral blood leukocytes. While ketamine can induce DNA lesions, these are repaired, which indicates that its pro-oxidant and pro-apoptotic potential is weak. Finally, ketamine was found to lack mutagenic properties on either eukaryotic or prokaryotic cells. 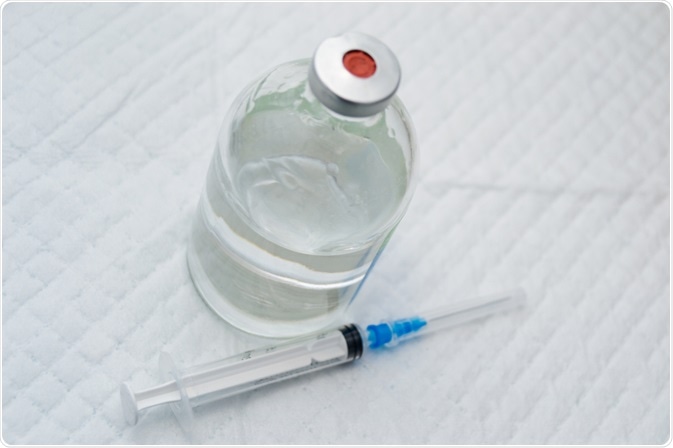 The study into the effects of ketamine on DNA was motivated by the lack of literature exploring its genotoxic and mutagenic properties. Presently, ketamine is known to possess cytotoxic properties – the research group sought to determine whether ketamine can cause cells to mutate cells and damage DNA.

Ketamine: building on previous knowledge of its toxicity

Ketamine is a non-competitive antagonist of the cyclohexylamine N-methyl-d-aspartate (NMDA) receptor. In the body, it is known to be toxic to several cell types and tissues. These effects have been well-documented in the literature and the mechanism that underpins this is likely through the production of Reactive Oxygen Species (ROS).

To determine these effects, human peripheral blood leukocytes and Salmonella Typhimurium cells (as a bacterial cell model) were subject to experimental protocols based on several assays. Measurements of nitrite/nitrate production and lipid peroxidation and protein oxidation were taken. Additional assays included:

The weak cytotoxic, pro-oxidant, apoptotic-induction and clastogenic ability of ketamine

From the results obtained from these assays and measurements performed, the team deduced that ketamine possesses a weak cytotoxic effect, with no ability to induce hemolysis. This was deduced from the three methodologies employed (lipid oxidation, protein oxidation and the formation of nitrites/nitrates).

This finding was concurrent with previous studies that found that low levels of cytotoxicity are mediated through the production of ROS, which triggers the apoptotic cascade. In addition, ketamine was found to be a weak pro-oxidant.

The nature of the damage induced indicated that ROS production by ketamine renders the DNA susceptible to deleterious modifications. Cell death is subsequently induced by apoptosis, or disease-causing mutations can arise if the damage is irreparable. Moreover, lymphocytes in the proliferative phase can repair DNA damage more rapidly than their quiescent counterparts. The repair carried out was successful; no chromosomal aberrations were detected.

This concurred with previous research by Toyoma et al. who found that the frequencies of micronucleated Chinese hamster lung (CHL) fibroblast were not significantly increased in response to long-term exposure in a concentration range of 50-500 μg/mL.

Contrastingly, CHL cells were found to contain micronuclei when exposed to concentrations exceeding 1600 μg/mL in the same study. However, this value exceeds the maximum concentration of ketamine present in the plasma following oral ingestion – indicating genotoxic/cytotoxic effects in vitro are unlikely.

When examining the mutagenic potential of ketamine, the results shown by S. typhimurium indicated that both base pair and frameshift mutations were not induced. Additionally, ketamine did not prevent the growth of S. typhimurium in DNA-repair deficient strains compared to strains retaining an intact DNA-repair mechanism. This suggests that DNA damage is not induced by ketamine in bacteria.

Overall, the date reflects the lack of clastogenic (causing a breakdown of chromosomes) and aneugenic effects of ketamine on PBLs. Moreover, ketamine was not found to mutagenize bacteria as indicated by an absence of revertants in Salmonella Typhimurium. This indicates that the oxidative lesions induced are almost entirely repaired.

The significance of these findings is pertinent as ketamine is widely used across several purposes encompassing the clinical and recreational settings. As such, knowledge of its low cytotoxicity as revealed by Cavalacanti et al. will inform its clinical indication and prevent medication errors.

Cavalacanti, BC et al. (2020) Evaluation of Genotoxicity and Mutagenicity of Ketamine on Human Peripheral Blood Leukocytes and in Salmonella typhimurium. Toxicology in Vitro. doi: 10.1016/j.tiv.2019.104718